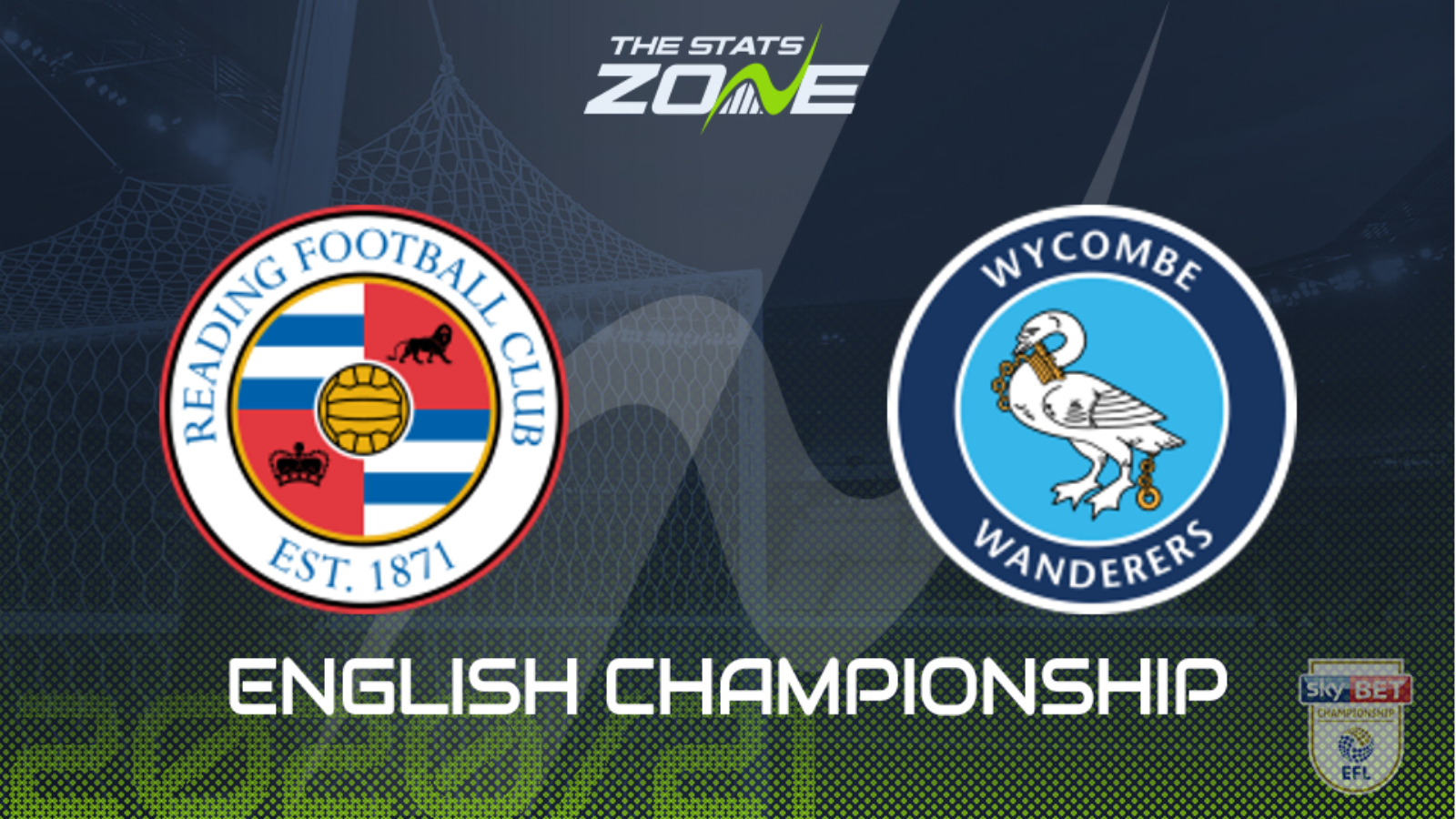 Where is Reading vs Wycombe being played? Madejski Stadium, Reading

Where can I get tickets for Reading vs Wycombe? This match will be played without spectators

What TV channel is Reading vs Wycombe on in the UK? Sky Sports have the rights to Championship matches in the UK, so it is worth checking their schedule

Where can I stream Reading vs Wycombe in the UK? If televised, subscribers can stream the match live on Sky Go

Reading lose their 100% Championship record on Saturday after being held to a 0-0 draw at Middlesbrough. Wycombe remain pointless following a 1-2 defeat to Millwall. With the Royals second in the table and Wycombe in the bottom three, this is as big a mismatch as you could expect in the Championship. If Reading come out of the blocks quickly and show zero complacency throughout the match, they should pick up the three points. However, the Championship isn’t seen as the most unpredictable league in world football for no reason and Wycombe pulling off a shock result here whilst extremely unlikely, cannot be ruled out.