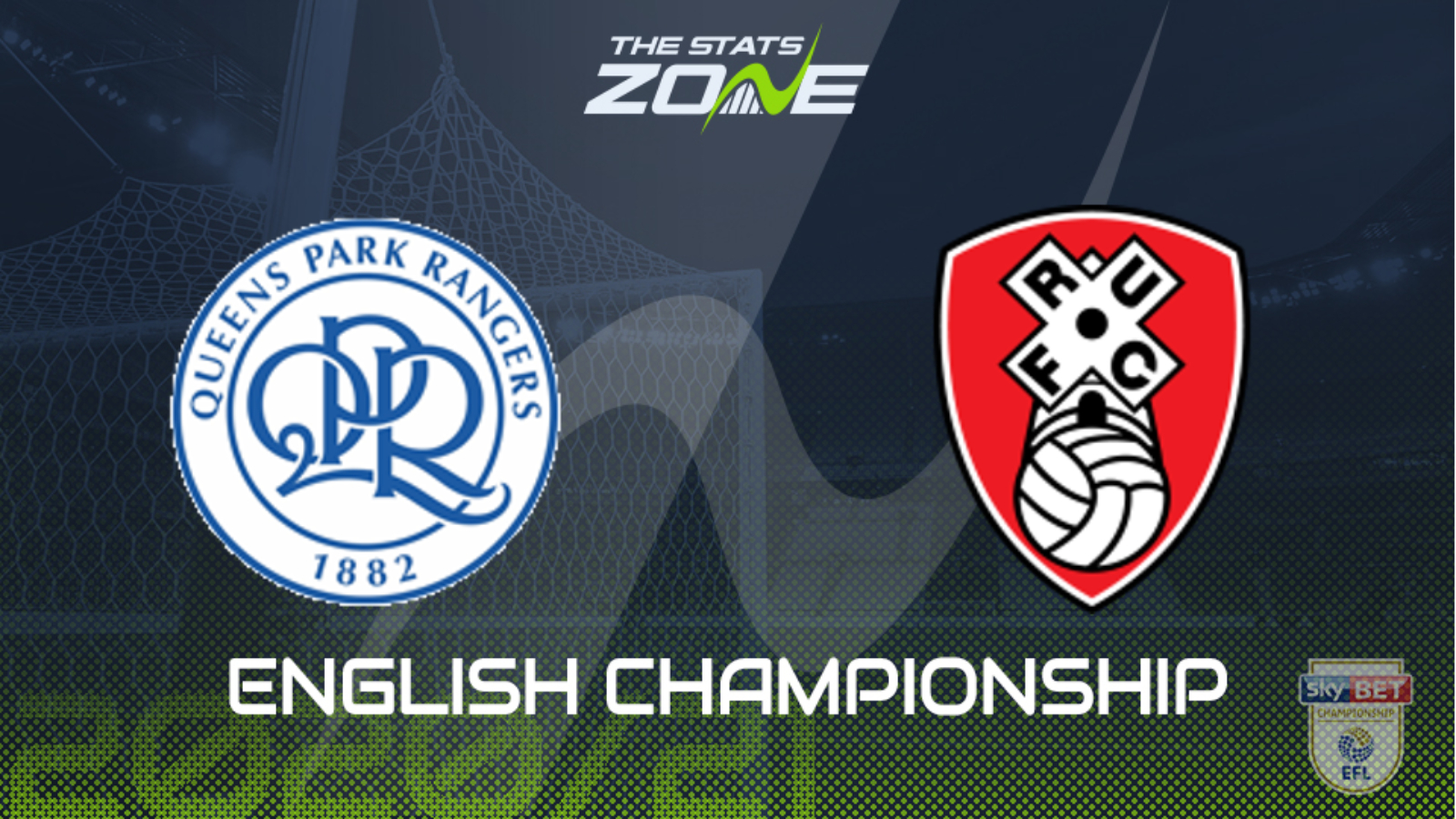 Where is QPR vs Rotherham being played? Kiyan Prince Foundation Stadium, London

Where can I get tickets for QPR vs Rotherham? This match will be played without spectators

What TV channel is QPR vs Rotherham on in the UK? Sky Sports have the rights to Championship matches in the UK, so it is worth checking their schedule

Where can I stream QPR vs Rotherham in the UK? If televised, subscribers can stream the match live on Sky Go

QPR recorded a credible 1-1 draw with promotion chasing Watford at the weekend and will hope to back that up with victory against a Rotherham side who have lost their last three away league games. Having faced a long trip to Swansea at the weekend and spent most of the contest chasing a 1-0 deficit, the loss is likely to have taken a lot out of Paul Warne’s side ahead of yet another away trip. At a smaller Loftus Road, QPR are expected to have conserved less energy at the weekend and should be fired up for this one. With the Millers carrying a fairly small squad and starting to suffer through injury problems, Mark Warburton’s men should have enough depth about their squad to utilise home advantage effectively and pick up three points here.