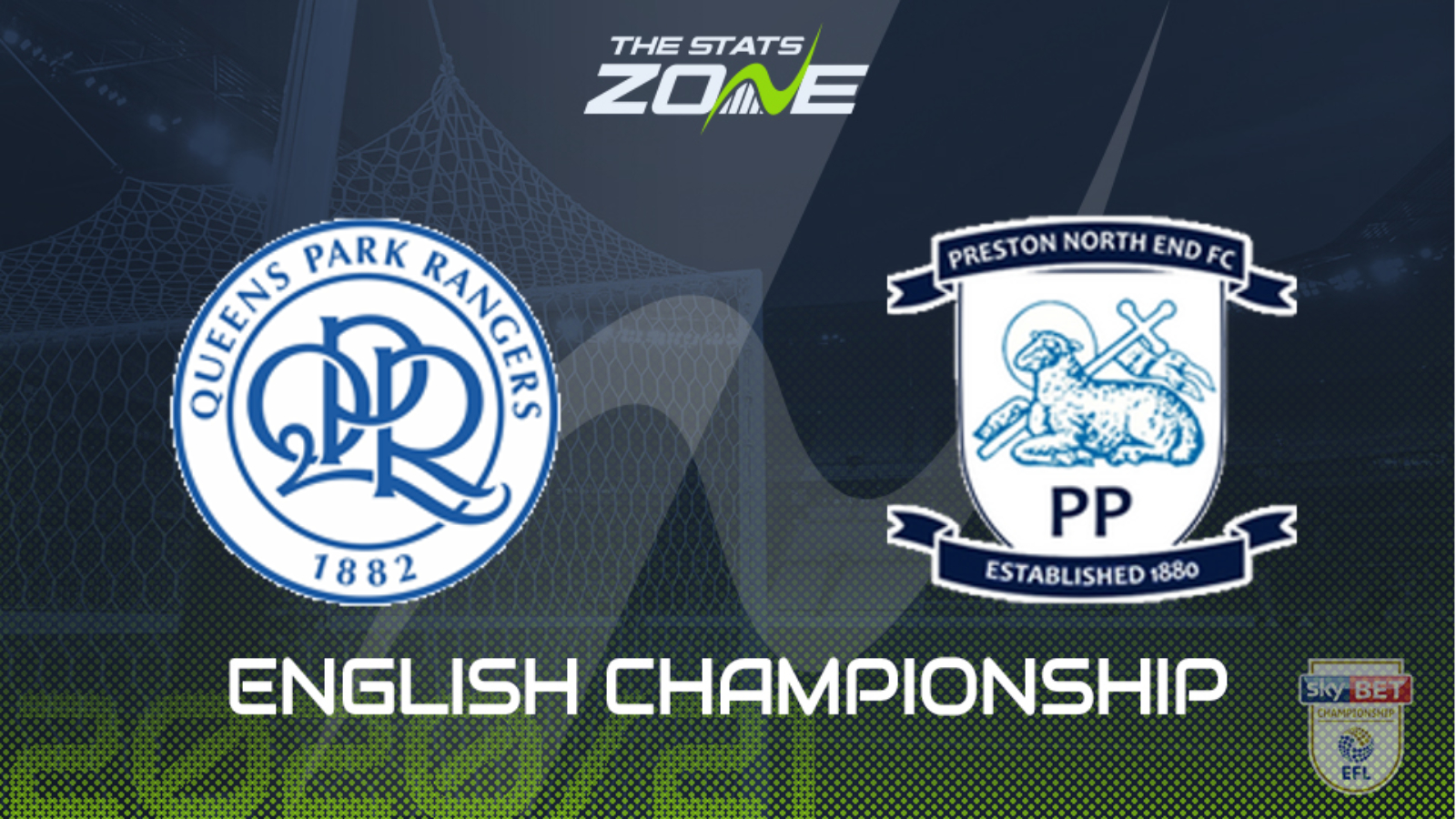 Where is QPR vs Preston being played? Kiyan Prince Foundation Stadium, London

Where can I get tickets for QPR vs Preston? This match will be played without spectators

What TV channel is QPR vs Preston on in the UK? Sky Sports have the rights to Championship matches in the UK, so it is worth checking their schedule

Where can I stream QPR vs Preston in the UK? If televised, subscribers can stream the match live on Sky Go

QPR held Bournemouth to a 0-0 draw at the Vitality Stadium and will hope to back that up with victory at home against Preston. The Lilywhites have proven themselves so far this season as a better side away from home, picking up four points from a possible six on their travels. With that in mind, Alex Neil’s side are more than capable of picking up at least a point here in London.