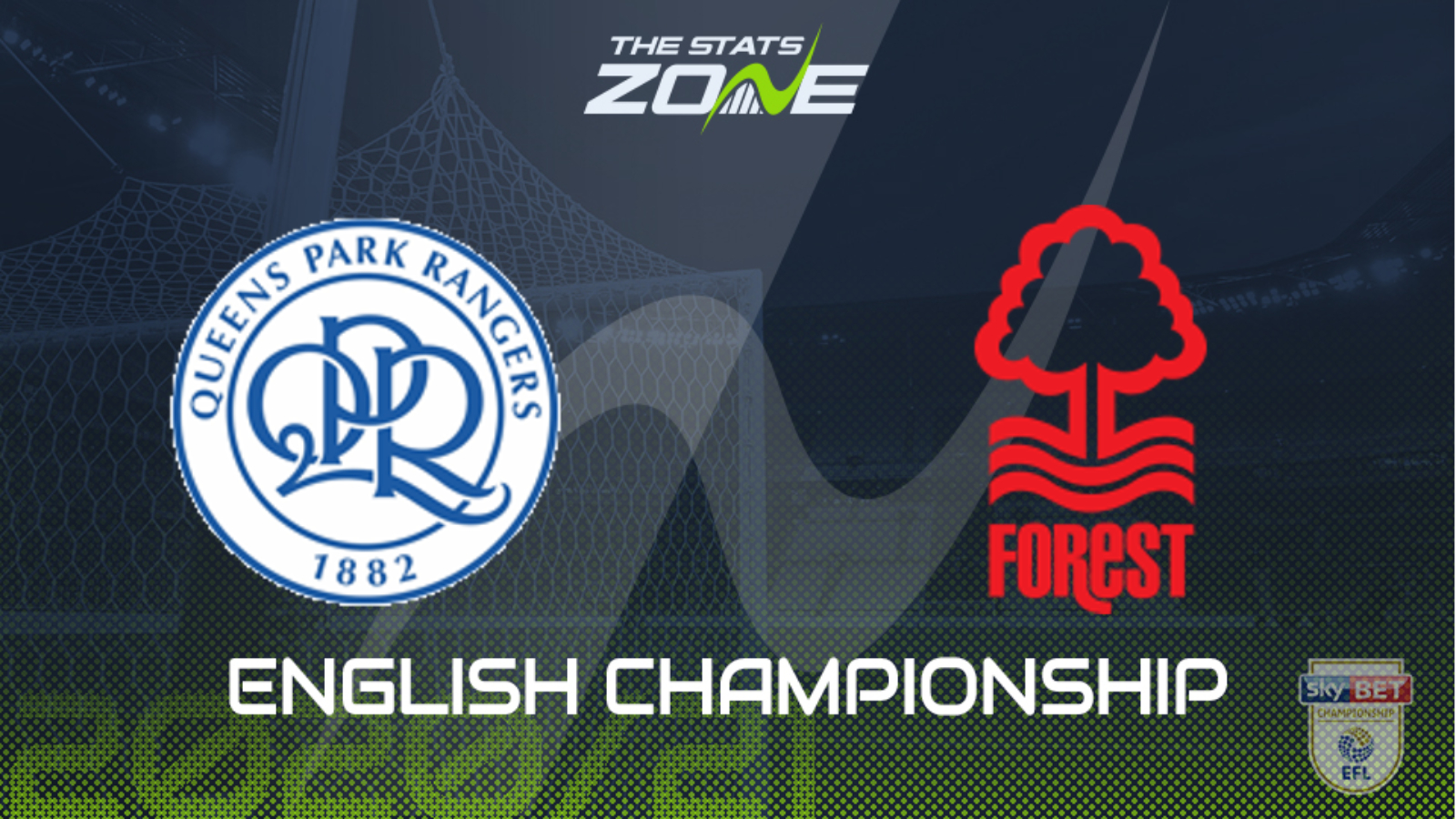 Where is QPR vs Nottingham Forest being played? Kiyan Prince Foundation Stadium, London

Where can I get tickets for QPR vs Nottingham Forest? Ticket information can be found on each club’s official website

What TV channel is QPR vs Nottingham Forest on in the UK? Sky Sports have the rights to Championship matches in the UK, so it is worth checking their schedule

Where can I stream QPR vs Nottingham Forest in the UK? If televised, subscribers can stream the match live on Sky Go

QPR finished deep in midtable last season and will look to get off to a fast start this season at home. Nottingham Forest have lost key player Matty Cash to Premier League side Aston Villa and there is every chance that the Reds may still be suffering from a hangover after missing out on last season’s playoffs in dramatic fashion, after being hammered by Stoke on the final day of the campaign. QPR could well take advantage here, picking up three points at home where they were very strong in 2019-20.