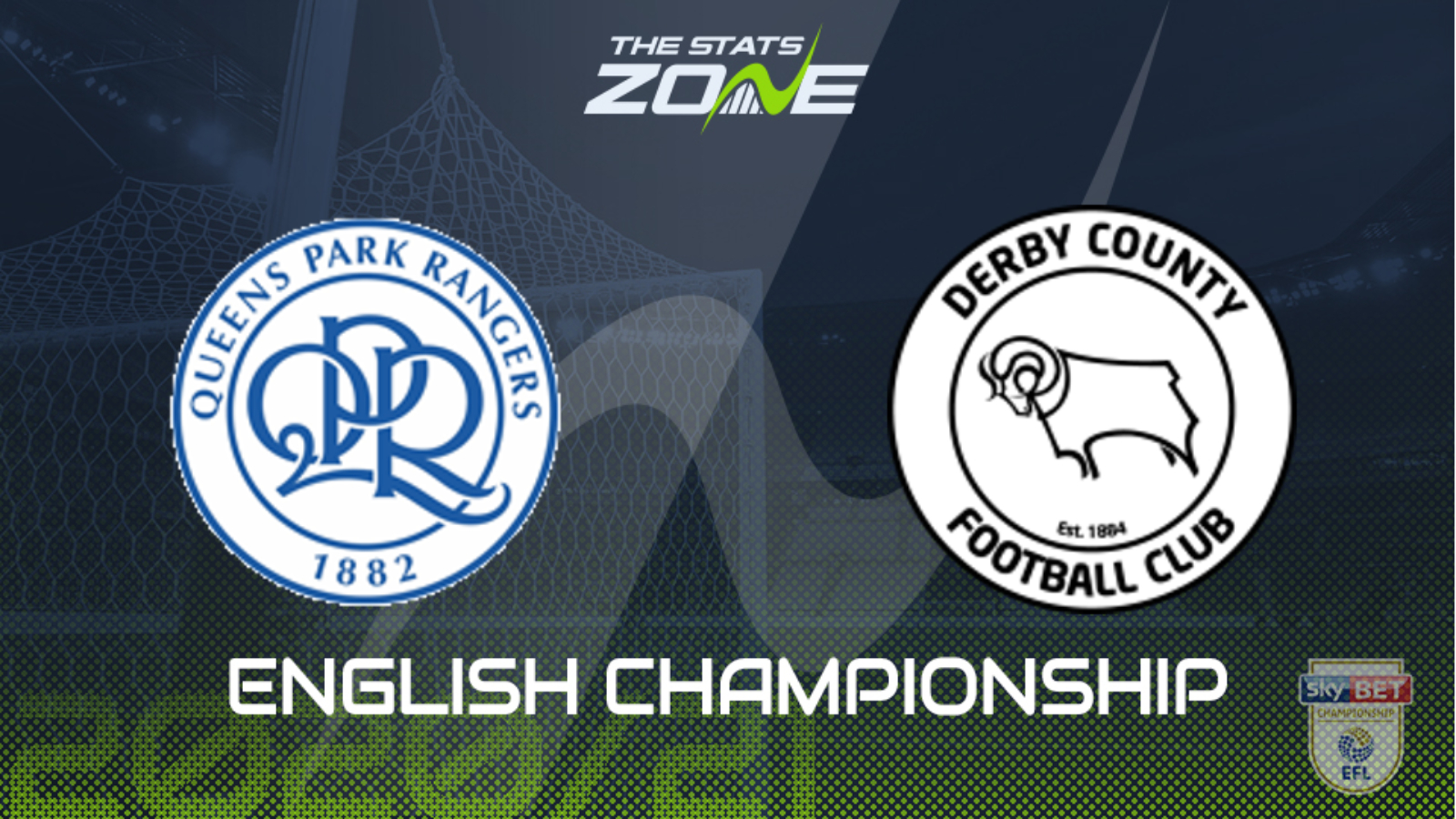 Where is QPR vs Derby being played? Kiyan Prince Foundation Stadium, London

Where can I get tickets for QPR vs Derby? Check official club websites for the latest ticket information

What TV channel is QPR vs Derby on in the UK? Sky Sports have the rights to Championship matches in the UK, so it is worth checking their schedule

Where can I stream QPR vs Derby in the UK? If televised, subscribers can stream the match live on Sky Go

Derby travel to QPR on a massive high after beating high flying Bournemouth in midweek. It was an incredibly gritty display by the Rams who defended brilliantly against the Cherries to triumph 1-0 at Pride Park. They will have to do the same again here away against a side with a number of dangerous strikers within their ranks. With QPR having looked to have turned a corner in recent weeks, picking up victories in their last two Championship matches, both teams will fancy their chances of winning this one. Ultimately it may be the case that the two teams have to settle for a draw, which managers Mark Warburton and Wayne Rooney may see as a positive result for their respective sides. 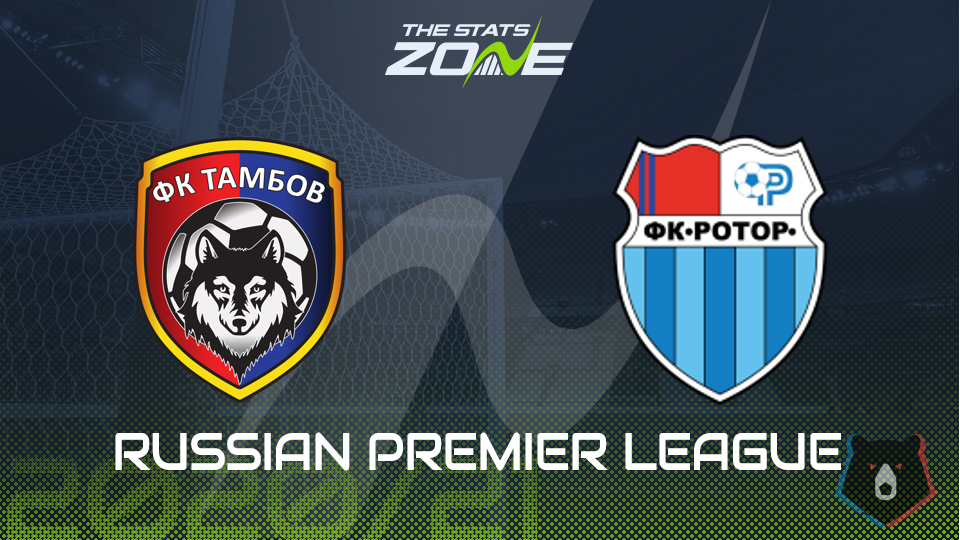