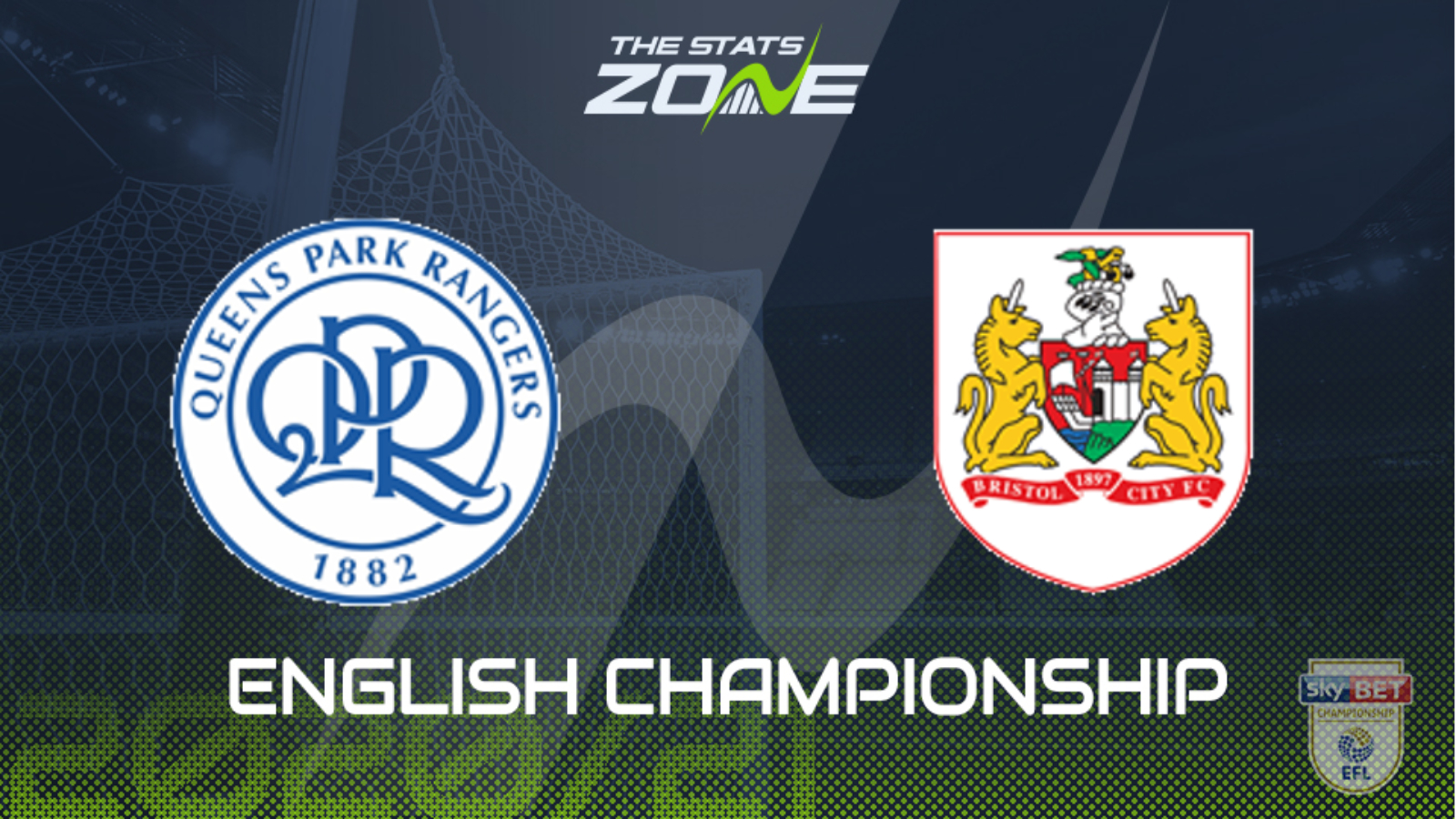 Where is QPR vs Bristol City being played? Kiyan Prince Foundation Stadium, London

Where can I get tickets for QPR vs Bristol City? This match will be played without spectators

What TV channel is QPR vs Bristol City on in the UK? Sky Sports have the rights to Championship matches in the UK, so it is worth checking their schedule

Where can I stream QPR vs Bristol City in the UK? If televised, subscribers can stream the match live on Sky Go

Both these two sides are coming off the back of defeats as QPR were beaten by local rivals Brentford last Friday night, whilst Bristol City lost 3-1 to Reading on the day after. This leads up to an intriguing battle here, with both teams wanting to bounce back quickly. QPR’s home form is good, having not lost in their last four league games on their own patch, but Bristol City will provide tough opposition with the Robins currently occupying a Championship playoff place. This should prove a very close contest with little to separate the two sides and perhaps each of them would ultimately be happy to accept a point apiece considering the physical demands of such a fast turnaround between fixtures.