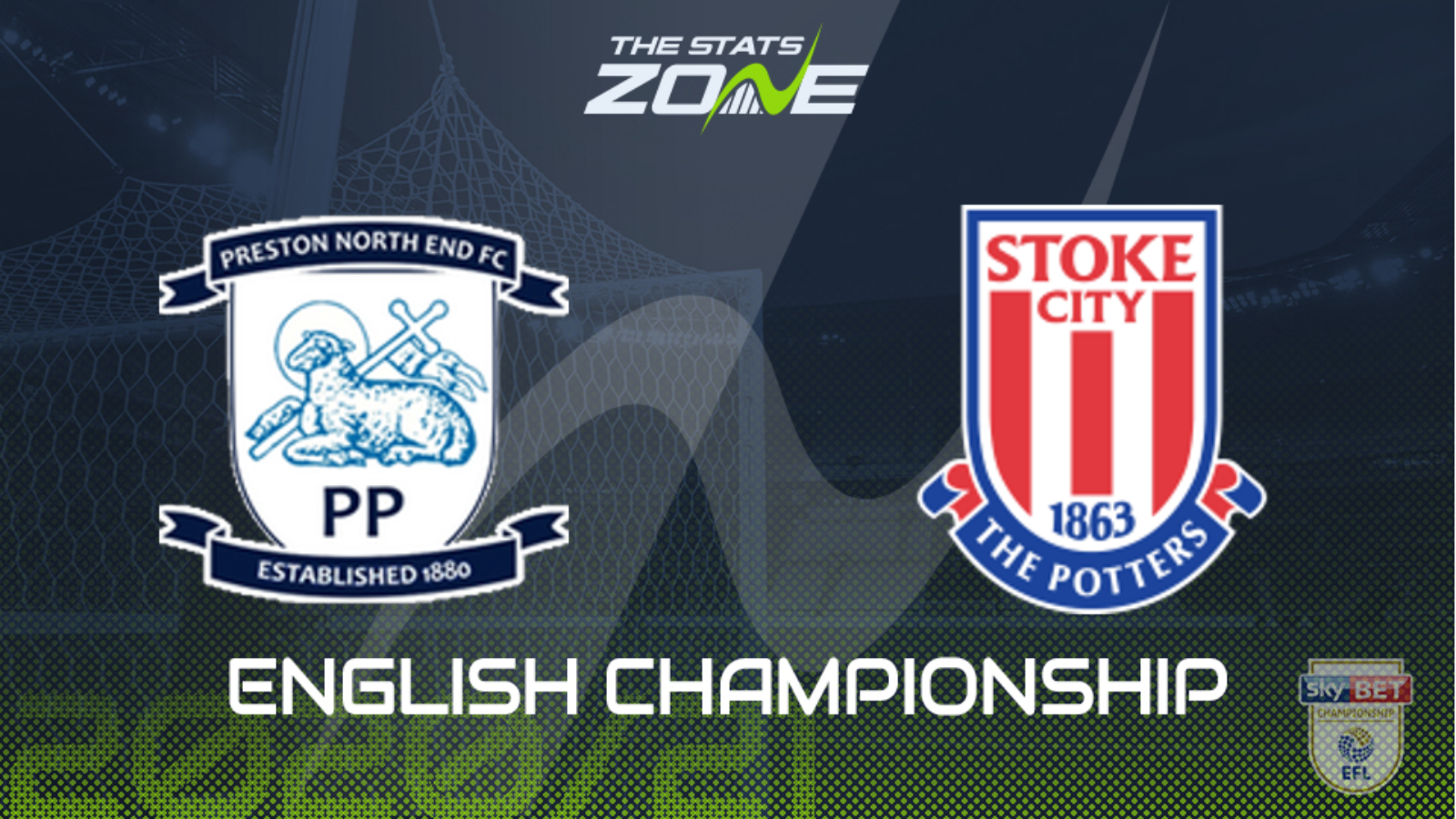 Where is Preston vs Stoke being played? Deepdale, Preston

Where can I get tickets for Preston vs Stoke? This match will be played without spectators

What TV channel is Preston vs Stoke on in the UK? Sky Sports have the rights to Championship matches in the UK, so it is worth checking their schedule

Where can I stream Preston vs Stoke in the UK? If televised, subscribers can stream the match live on Sky Go

Preston fought hard to come out with a very respectable 2-2 draw against one of the Championship promotion favourites Norwich last weekend, but were knocked out of the Carabao Cup by Brighton in midweek. Stoke meanwhile, won through in their Carabao Cup tie against Gillingham and will travel to Deepdale in good spirits. It looks like little could separate these two sides and the draw looks favourite in this one.