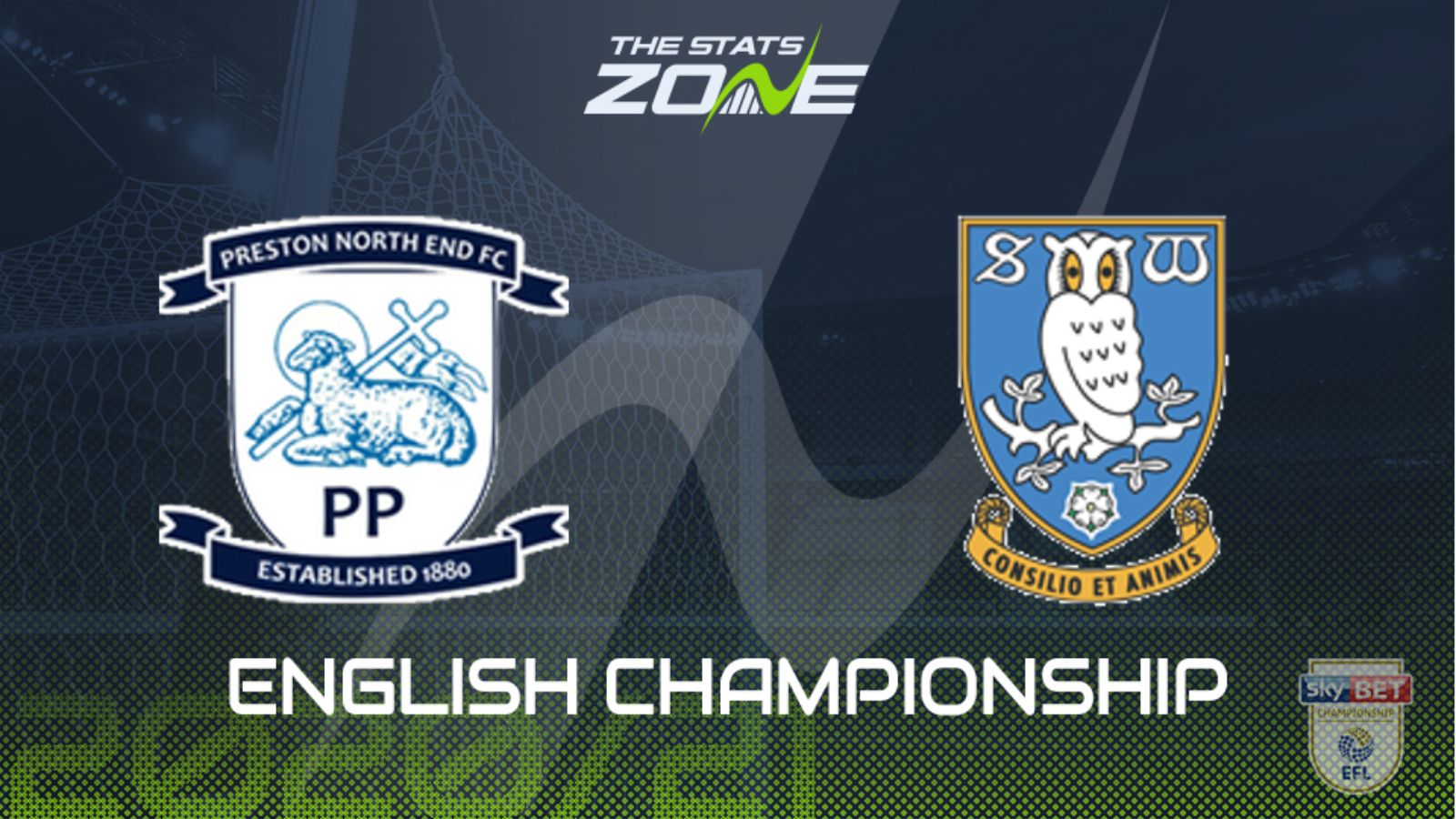 Where is Preston vs Sheffield Wednesday being played? Deepdale, Preston

Where can I get tickets for Preston vs Sheffield Wednesday? This match will be played without spectators

What TV channel is Preston vs Sheffield Wednesday on in the UK? Sky Sports have the rights to Championship matches in the UK, so it is worth checking their schedule

Where can I stream Preston vs Sheffield Wednesday in the UK? If televised, subscribers can stream the match live on Sky Go

Tony Pulis marks his first match in charge of Sheffield Wednesday with a trip to Preston North End. On paper, he couldn’t have asked for a better away fixture with the Lilywhites having not picked up a single point at home this season. Deepdale has seen just one Preston goal in the Championship so far this campaign and with Pulis notorious for his teams being defensively organised and well drilled, the Owls will be confident of coming way from this game with at least a point if not all three, with under 2.5 goals being scored over the course of the contest.