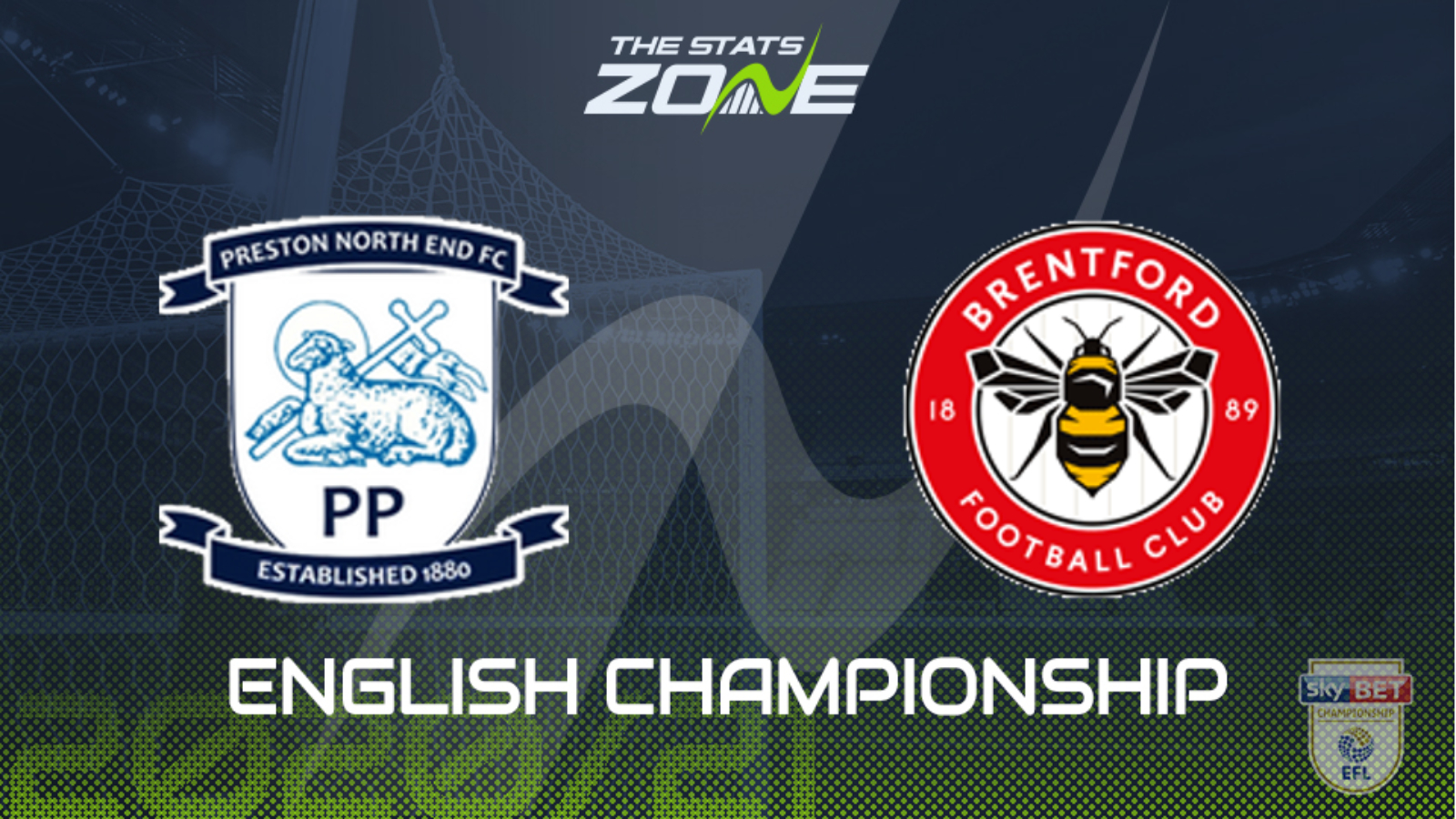 Where is Preston vs Brentford being played? Deepdale, Preston

Where can I get tickets for Preston vs Brentford? Check official club websites for the latest ticket information

What TV channel is Preston vs Brentford on in the UK? Sky Sports have the rights to Championship matches in the UK, so it is worth checking their schedule

Where can I stream Preston vs Brentford in the UK? If televised, subscribers can stream the match live on Sky Go

After shocking Norwich with a late equaliser to draw 1-1 with the league leaders at Deepdale on Good Friday, Preston went one better on Easter Monday, netting a stoppage time winner against Swansea to win 0-1 and leave South Wales with an unexpected three points. They face their third successive automatic promotion battling opponents this weekend as Brentford visit Deepdale. The Bees were held 0-0 by Birmingham last time out and their hopes of finishing in the top two are fading fast, having drawn their most recent four Championship fixtures. Matches involving either of these two sides in recent games have not proven the most entertaining of affairs with under 2.5 goals scored in both of their last three league matches. With that in mind, regardless of who comes out on top in this one, under 2.5 goals scored over the course of 90 minutes appears the smart play.