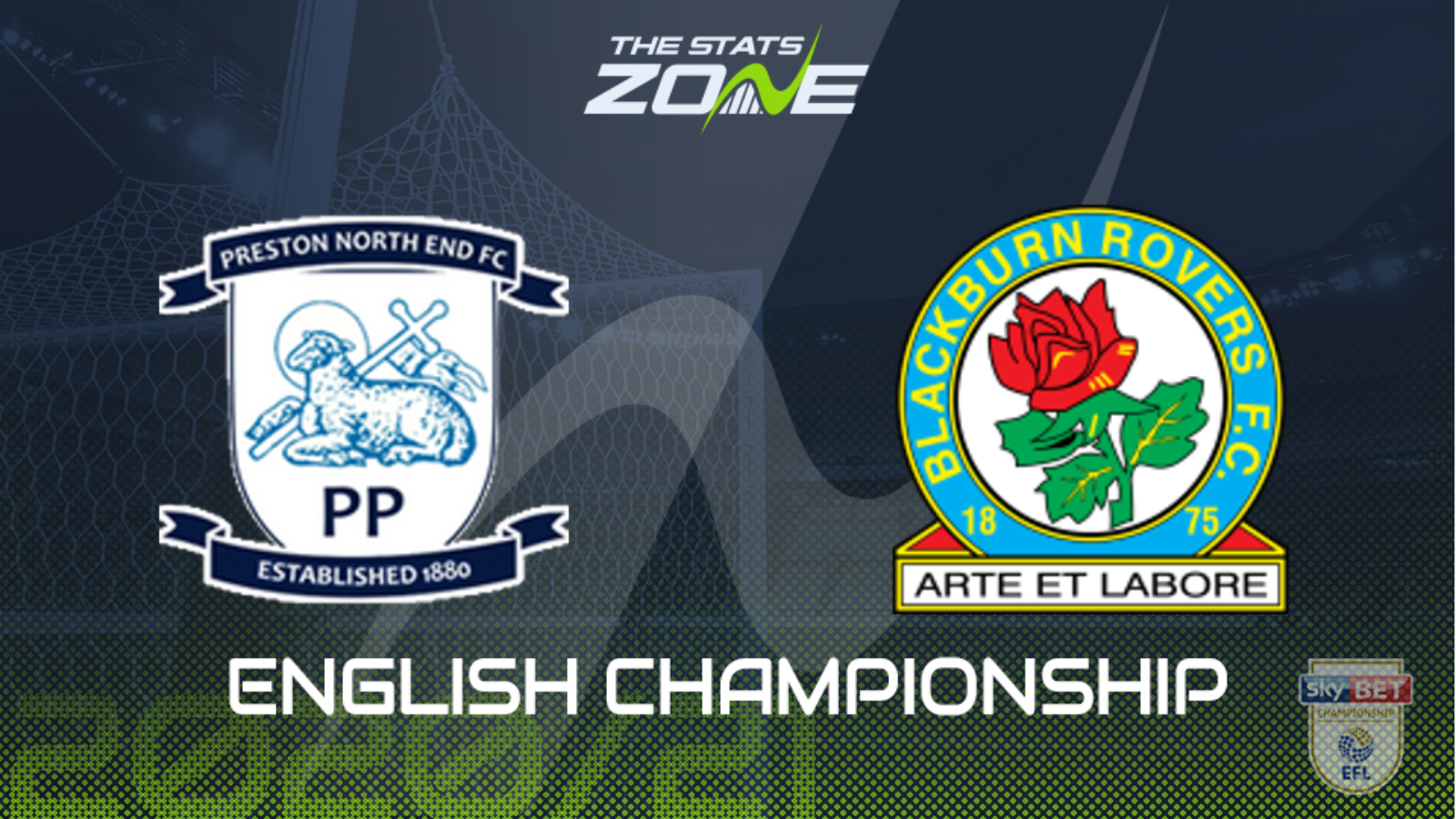 Where is Preston vs Blackburn being played? Deepdale, Preston

Where can I get tickets for Preston vs Blackburn? This match will be played without spectators

What TV channel is Preston vs Blackburn on in the UK? Sky Sports have the rights to Championship matches in the UK, so it is worth checking their schedule

Where can I stream Preston vs Blackburn in the UK? If televised, subscribers can stream the match live on Sky Go

A tense Lancashire derby awaits at Deepdale with just a point separating the two sides in the table. Preston finally picked up their first home Championship victory of the season at the weekend with a 1-0 win over Sheffield Wednesday. Local rivals Blackburn took a point home from Luton Town at Kenilworth Road, but injuries continue to stunt their progress having picked up just one win from their last five league games. As with many local derbies, this is expected to be a tense affair and with little to choose between the two sides in the league, they may each have to settle for a draw in this one which wouldn’t be the end of the world for either team.