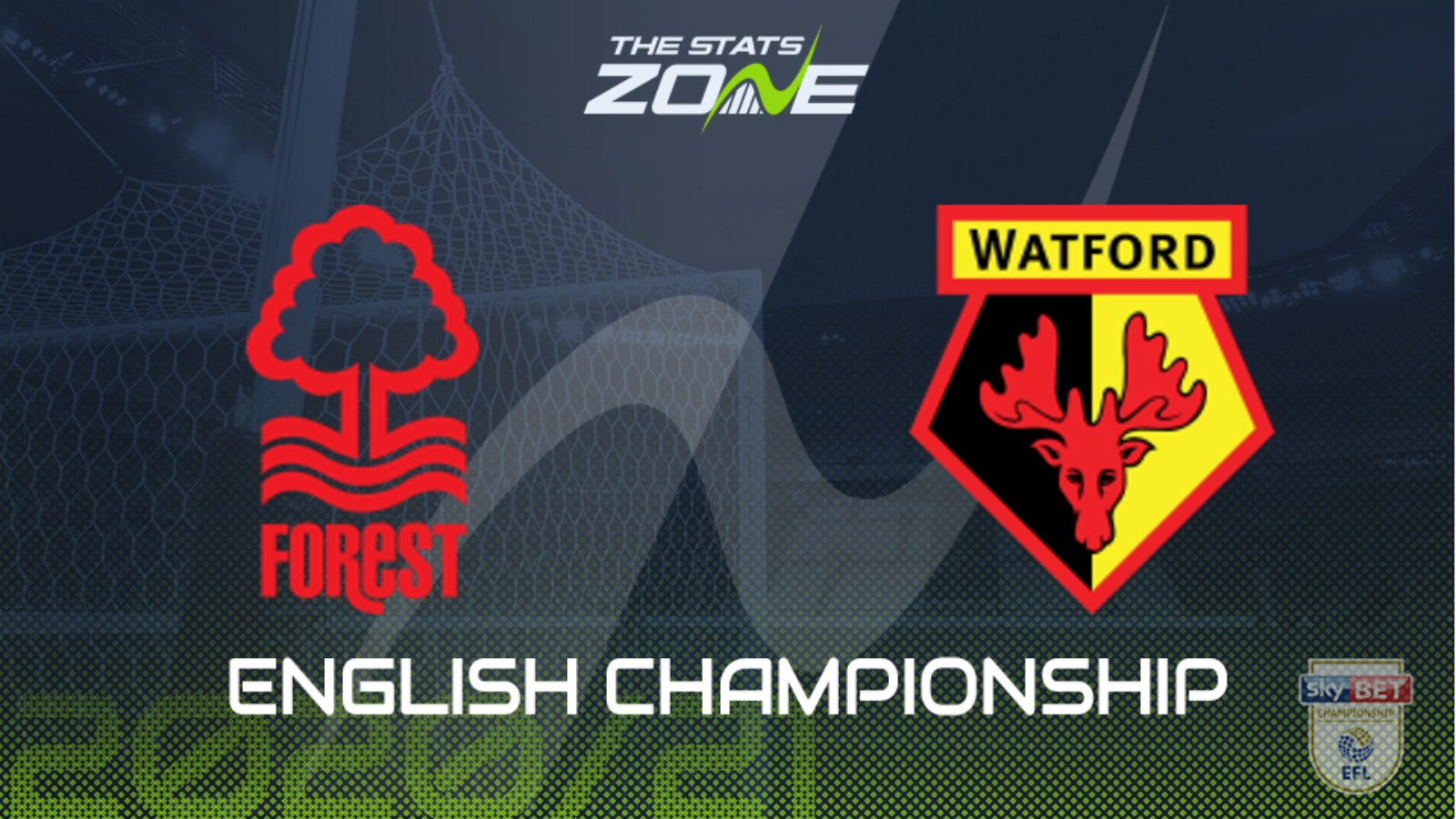 Where is Nottingham Forest vs Watford being played? The City Ground, Nottingham

Where can I get tickets for Nottingham Forest vs Watford? This match will be played without spectators

What TV channel is Nottingham Forest vs Watford on in the UK? Sky Sports have the rights to Championship matches in the UK, so it is worth checking their schedule

Where can I stream Nottingham Forest vs Watford in the UK? If televised, subscribers can stream the match live on Sky Go

Nottingham Forest fell to defeat at home for the first time under Chris Hughton at the weekend and now sit just above the relegation places. Things don’t look like getting easier for them here with Watford the visitors to the City Ground. The Hornets are unbeaten in their last five Championship matches having scored 11 goals over the course of those five games. With the talismanic Troy Deeney back fully fit and the likes of Ismaila Sarr within their ranks and the quality Watford pose going forward is clear. Despite defending better since Hughton took over, keeping out Watford will prove Forest’s toughest task yet and Vladimir Ivic’s men are expected come through what should be a tough battle, with three precious points.