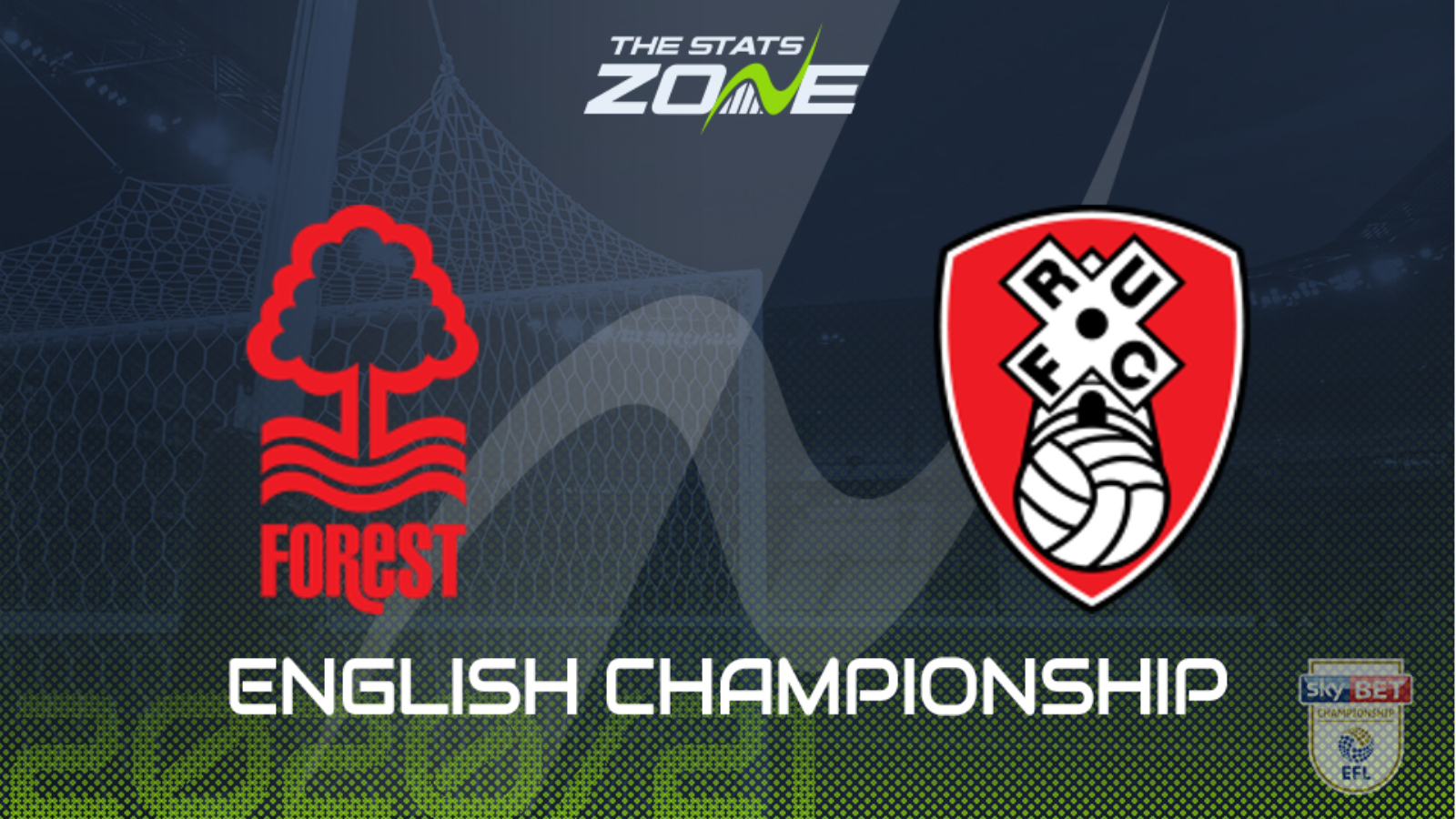 Where is Nottingham Forest vs Rotherham being played? The City Ground, Nottingham

Where can I get tickets for Nottingham Forest vs Rotherham? This match will be played without spectators

What TV channel is Nottingham Forest vs Rotherham on in the UK? Sky Sports have the rights to Championship matches in the UK, so it is worth checking their schedule

Where can I stream Nottingham Forest vs Rotherham in the UK? If televised, subscribers can stream the match live on Sky Go

The Chris Hughton era at Nottingham Forest got off to a winning start with a late goal sealing a 0-1 win away to Blackburn. As expected, Forest immediately looked tighter in defence and more of a collective unit under their new manager. With the players at their disposal, they will be expected to kick on now and should pick up their second successive win at home to a Rotherham side devastated by an injury time penalty that saw them fall 1-2 at home to Norwich at the weekend.