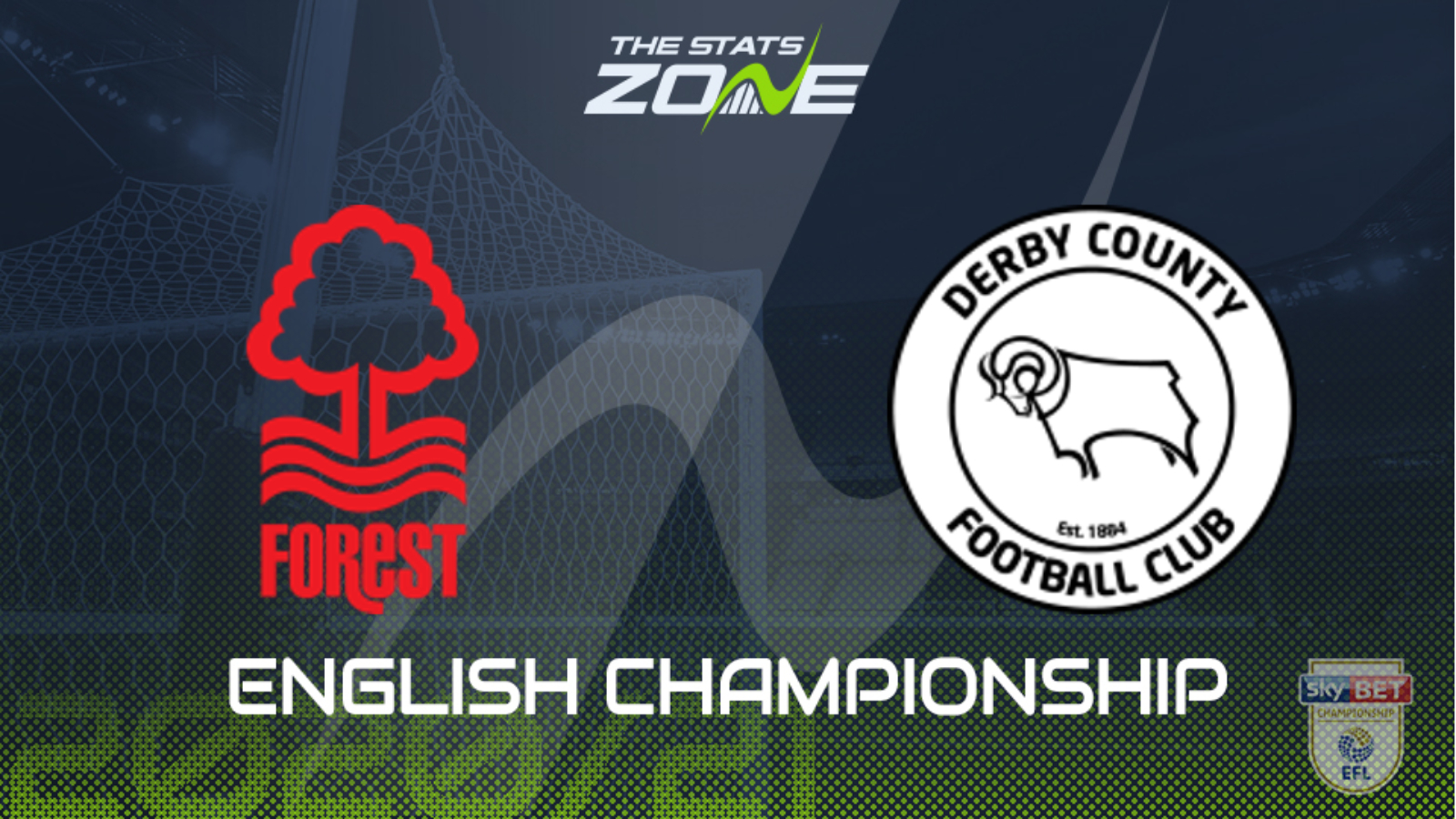 Where is Nottingham Forest vs Derby being played? The City Ground, Nottingham

Where can I get tickets for Nottingham Forest vs Derby? This match will be played without spectators

What TV channel is Nottingham Forest vs Derby on in the UK? Sky Sports have the rights to Championship matches in the UK, so it is worth checking their schedule

Where can I stream Nottingham Forest vs Derby in the UK? If televised, subscribers can stream the match live on Sky Go

With both of these sides having made a poor start to the season, all roads lead to the City Ground for a crucial East Midlands derby that could have severe ramifications for the losing team. A tight game is expected with Nottingham Forest looking much stronger in defence under new manager Chris Hughton and Derby boss Phillip Cocu under huge pressure from frustrated Rams supporters. Under 2.5 goals looks likely here with both sides expected to be content with a draw, such are the consequences of defeat in this fierce grudge match.