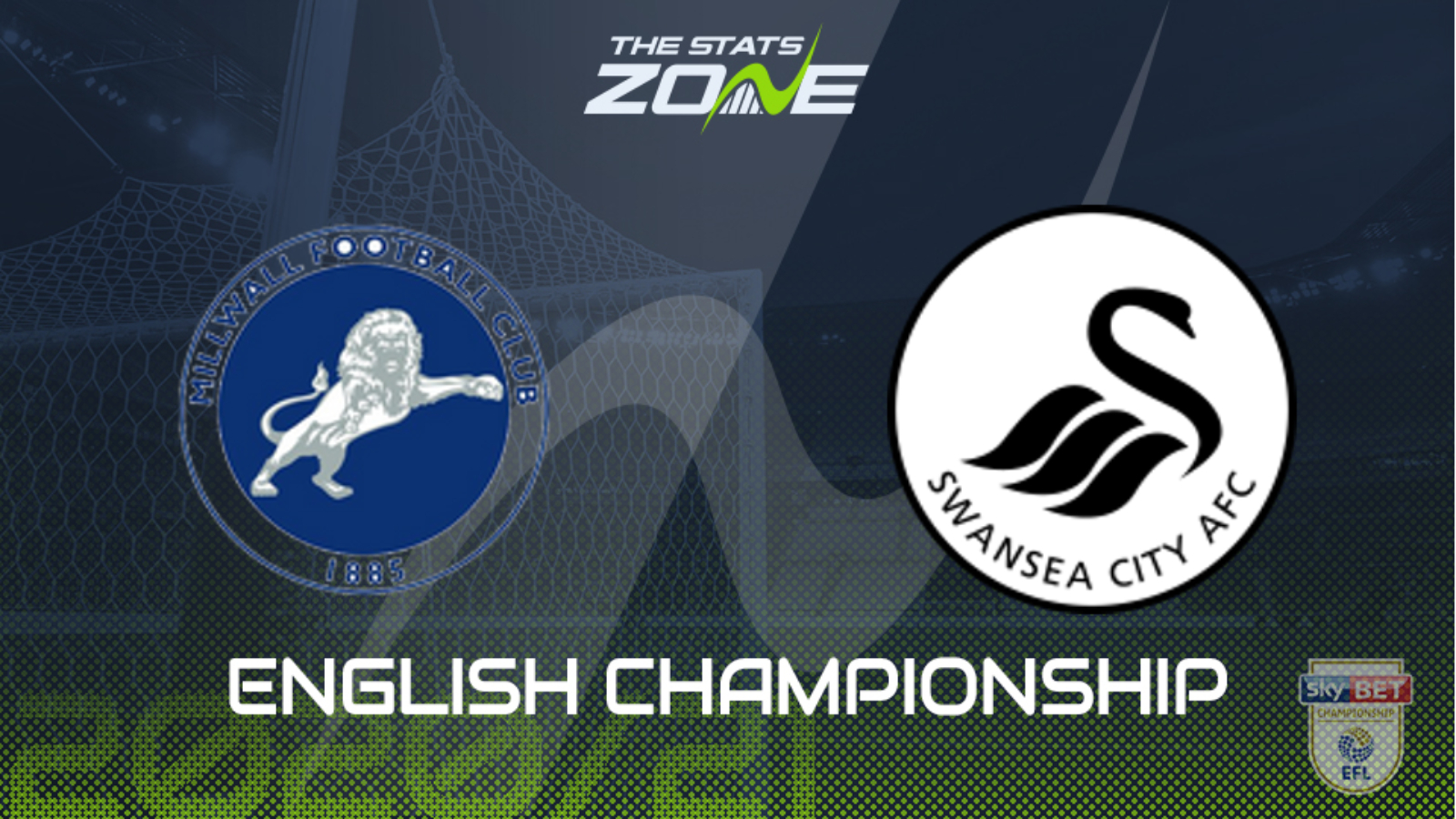 Where is Millwall vs Swansea being played? The Den, London

Where can I get tickets for Millwall vs Swansea? Check official club websites for the latest ticket information

What TV channel is Millwall vs Swansea on in the UK? Sky Sports have the rights to Championship matches in the UK, so it is worth checking their schedule

Where can I stream Millwall vs Swansea in the UK? If televised, subscribers can stream the match live on Sky Go

A stoppage time own goal from Matt Grimes condemned Swansea to a shock loss at home to Preston, a fourth straight Championship defeat for Steve Cooper’s side that saw them drop to fourth-place in the table with their hopes of automatic promotion all but over. Millwall away does not represent the sort of fixture that a side would want coming off the back of four consecutive losses and the Swans are in for some rough treatment here as the hosts look to impose their superior physicality on the game. With Millwall sat in midtable with little to lose and the pressure off, this should lead to them continuing to play with the freedom that saw them get the better of Stoke on Easter Monday. Swansea in contrast, are suffering from a severe lack of confidence and the psychological damage the manner of their defeat vs Preston would have inflicted upon their players may prove very hard to come back from. For that reason, Millwall double chance has to be favoured in this one.