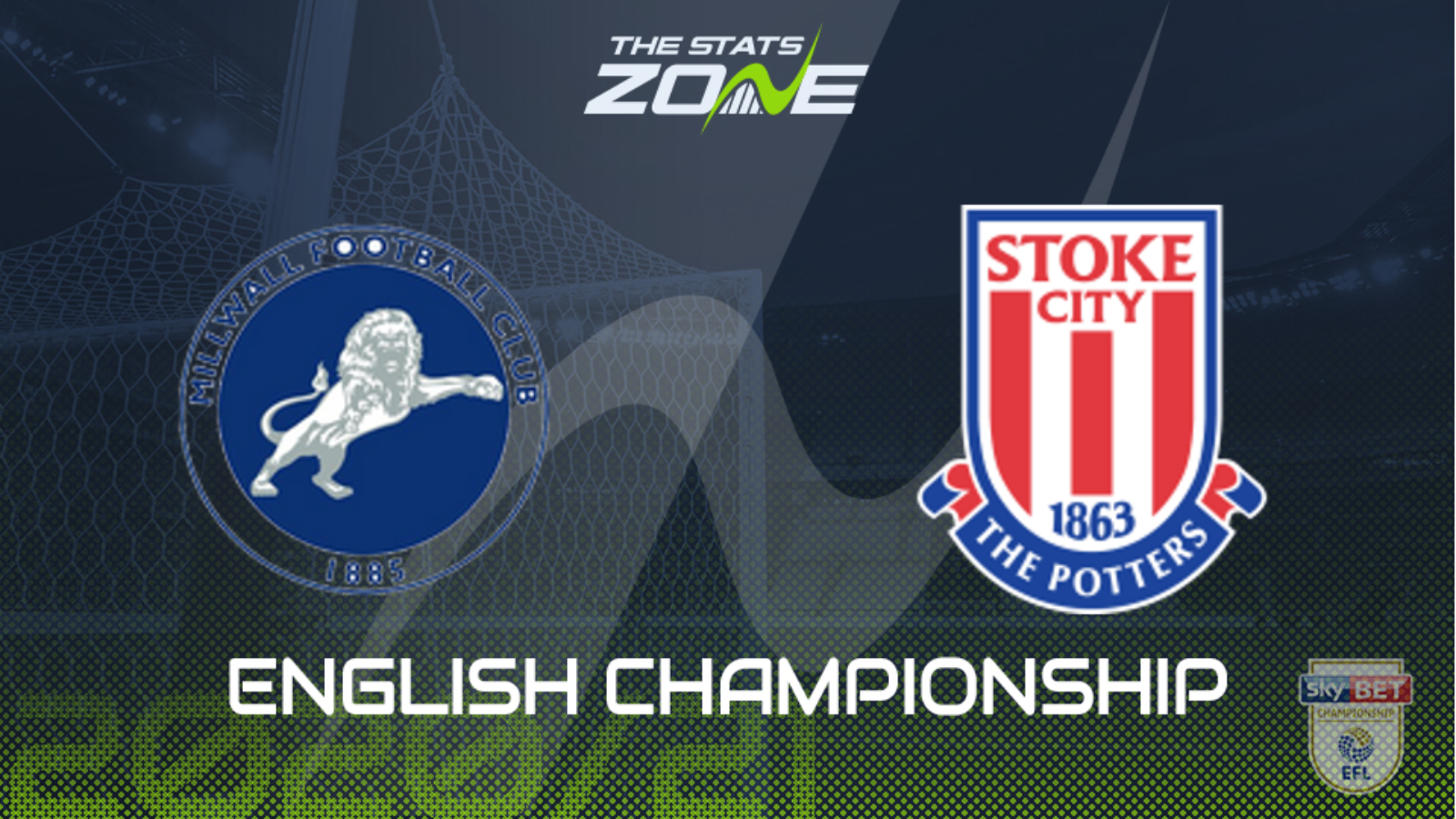 Where is Millwall vs Stoke being played? The Den, London

Where can I get tickets for Millwall vs Stoke? Ticket information can be found on each club’s official website

What TV channel is Millwall vs Stoke on in the UK? Sky Sports have the rights to Championship matches in the UK, so it is worth checking their schedule

Where can I stream Millwall vs Stoke in the UK? If televised, subscribers can stream the match live on Sky Go

Millwall narrowly missed out on the playoffs last season and will be hoping to go one better this season. However, they face a difficult start against a Stoke City side who will be gunning for promotion themselves under manager Michael O’Neill. This looks set to be an extremely physical battle with both sides giving very little away. In the end, a low scoring draw should be the end result with little to choose between each team.