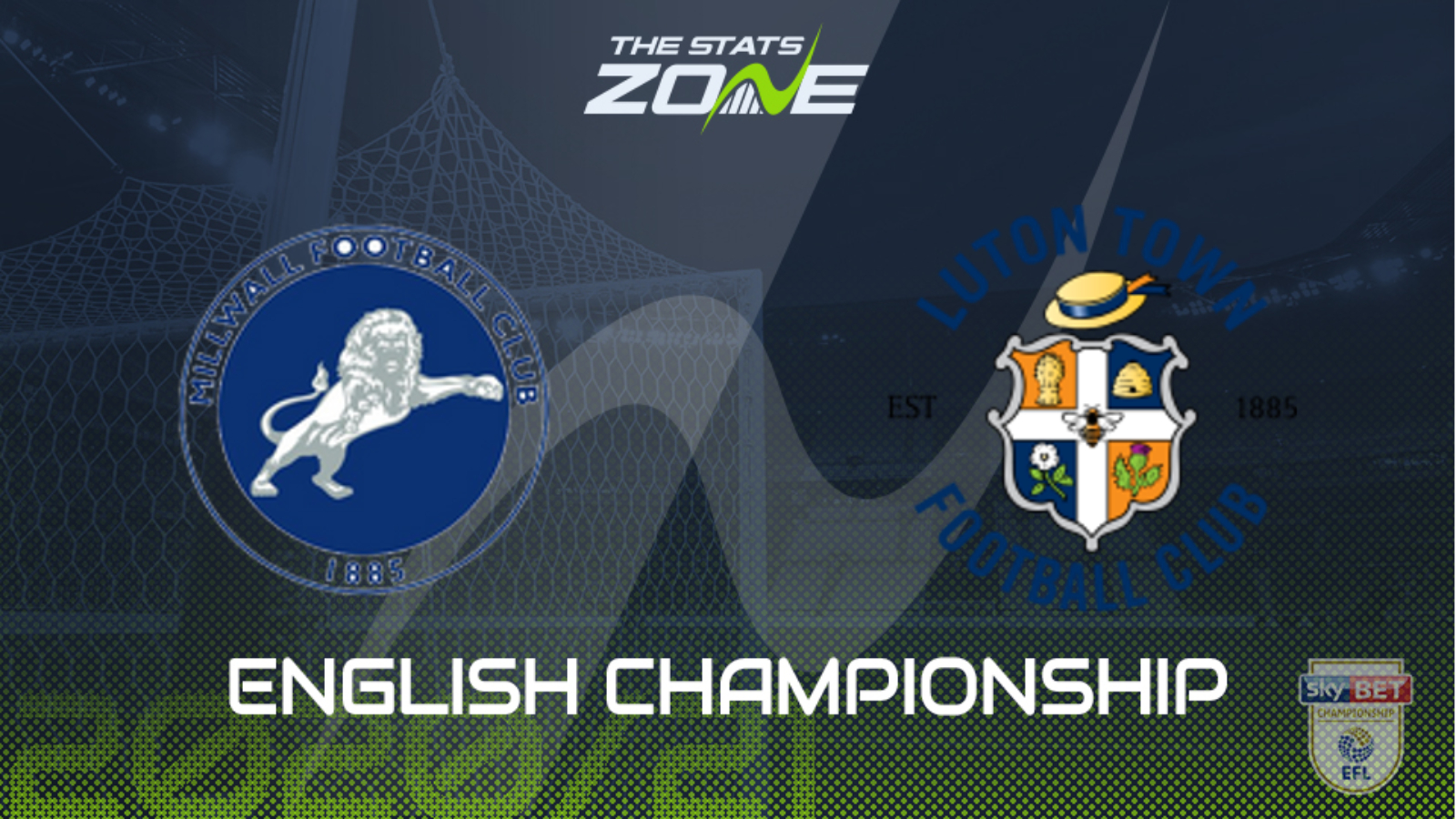 Where is Millwall vs Luton being played? The Den, London

Where can I get tickets for Millwall vs Luton? This match will be played without spectators

What TV channel is Millwall vs Luton on in the UK? Sky Sports have the rights to Championship matches in the UK, so it is worth checking their schedule

Where can I stream Millwall vs Luton in the UK? If televised, subscribers can stream the match live on Sky Go

Millwall return home after grinding out a hard fought three points away at Wycombe in their last Championship match. They face a fired-up Luton side looking to bounce back after a 0-2 defeat at home to Stoke this past weekend. The Hatters should come out of the traps strong, however Millwall have proven their resilience countless times and should take control in the second half, securing at least a point in this game. Whatever the result, both teams scoring certainly seems likely in what should be an entertaining encounter.