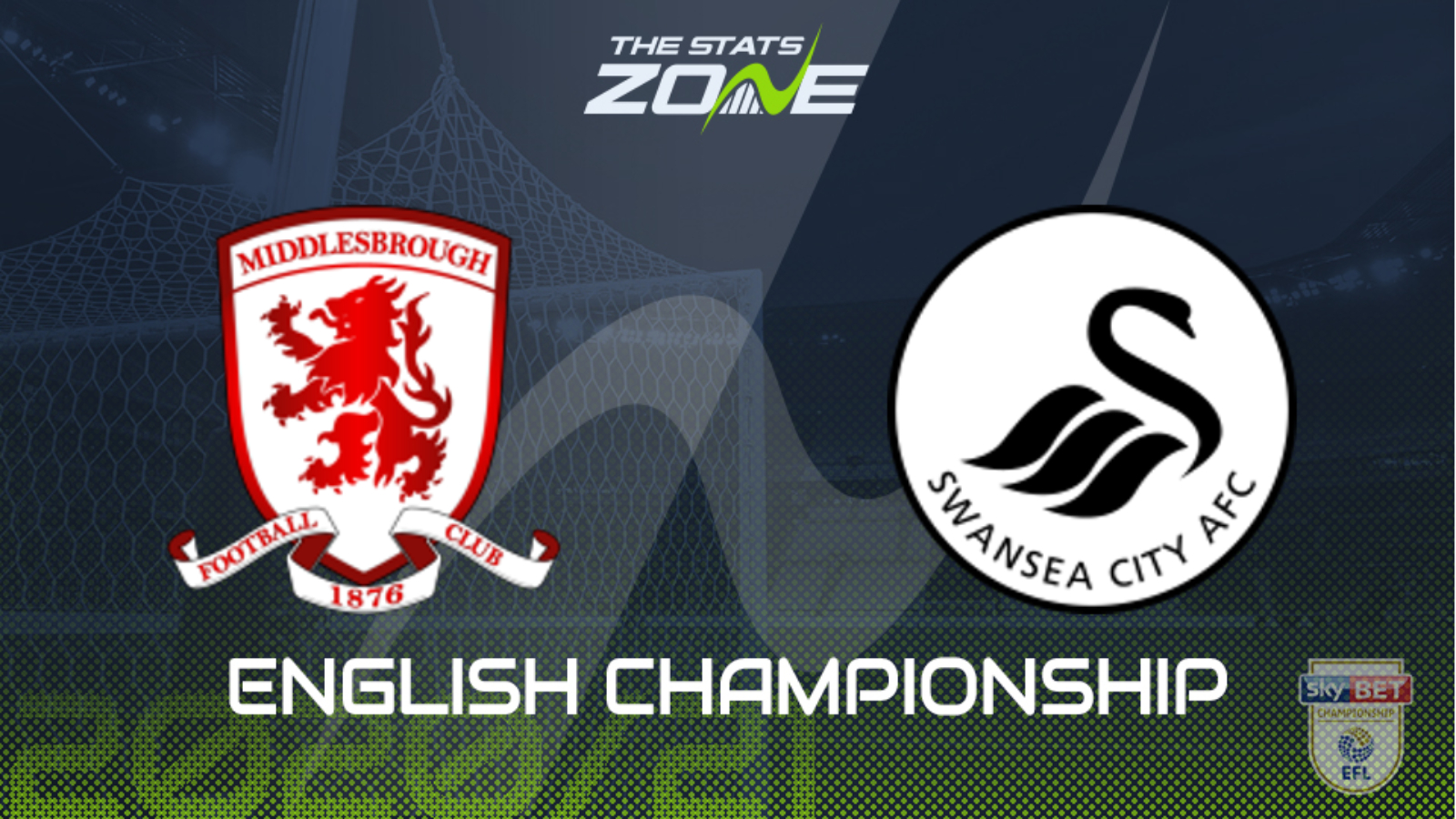 Where can I get tickets for Middlesbrough vs Swansea? This match will be played without spectators

What TV channel is Middlesbrough vs Swansea on in the UK? Sky Sports have the rights to Championship matches in the UK, so it is worth checking their schedule

Where can I stream Middlesbrough vs Swansea in the UK? If televised, subscribers can stream the match live on Sky Go

Neil Warnock’s Middlesbrough defended unusually poorly in their most recent Championship fixture against Huddersfield, which saw them fall to a 3-2 defeat away to the Terriers. Following their loss over Norwich, Boro bounced back with a 3-0 win over Derby and Warnock will want a similar response from his players against Swansea following this defeat. The Swans however, are a strong outfit as they sit within the Championship playoff places after a hard fought 0-1 win over Nottingham Forest. Games involving Swansea do not include much in the way of goalmouth action, with under 2.5 goals scored in their last nine Championship matches. When you take into account Middlesbrough’s usual defensive solidarity, then it would be a huge surprise if this match did not see the same outcome.