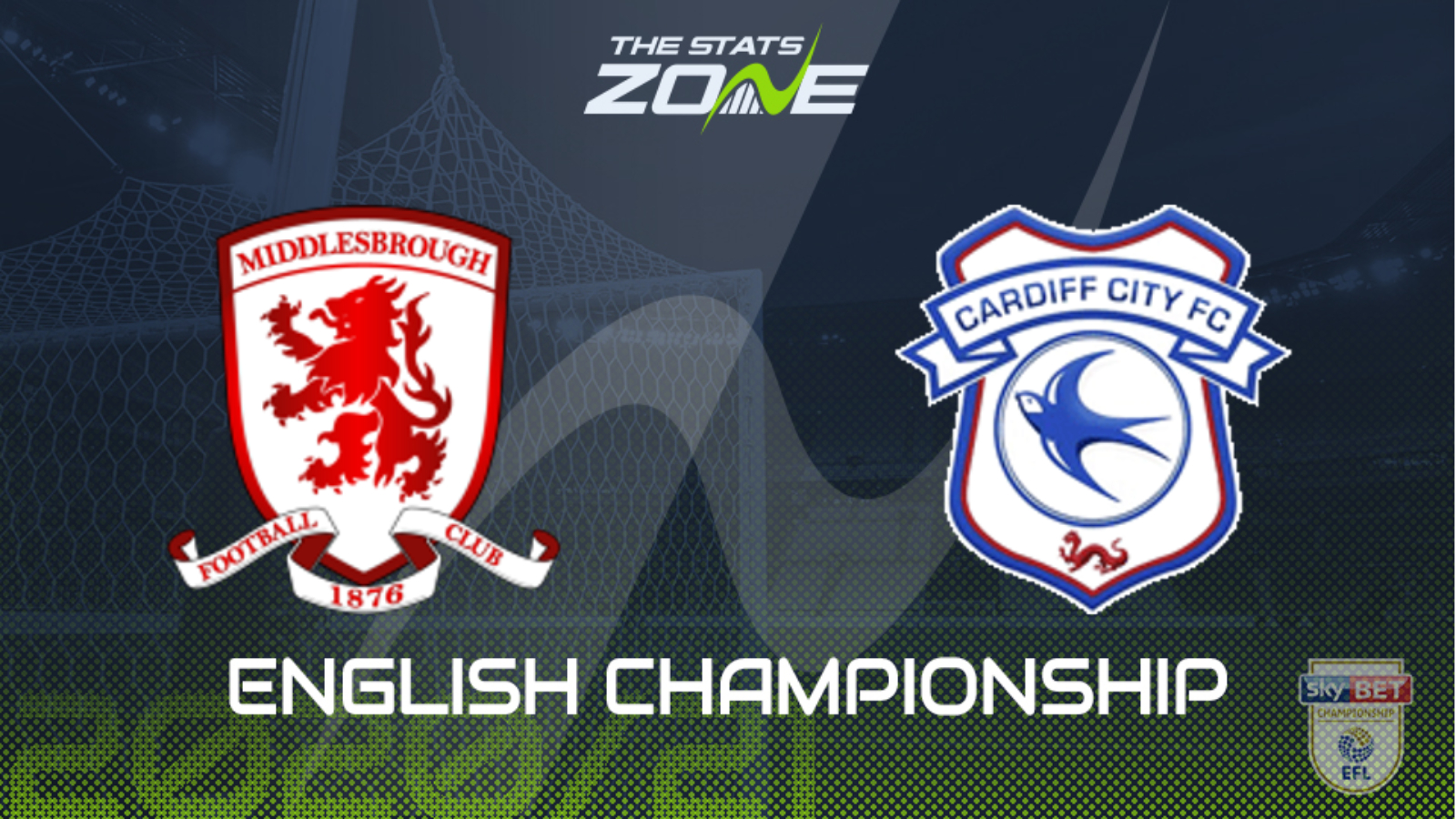 Where can I get tickets for Middlesbrough vs Cardiff? Check official club websites for the latest ticket information

What TV channel is Middlesbrough vs Cardiff on in the UK? Sky Sports have the rights to Championship matches in the UK, so it is worth checking their schedule

Where can I stream Middlesbrough vs Cardiff in the UK? If televised, subscribers can stream the match live on Sky Go

Cardiff’s incredible form shows no signs of stopping, with a 1-2 victory away at Bournemouth in midweek perhaps their most impressive yet in a six-match winning run that has seen them move into the playoff places. In contrast, Middlesbrough boss Neil Warnock was “devastated” after his side fell to a shock 1-3 defeat at home to out of form Bristol City last Tuesday night. No doubt Warnock will be expecting a strong response, but it’s hard to see his team being able to cope with an opposition is such fine form and full to the brim with confidence. However, Cardiff now moving into the top six does bring a little bit of pressure which could have an effect on them. Therefore, it would be no surprise if both teams were to score in this match for what would be the fifth time in Middlesbrough’s last six Championship fixtures.