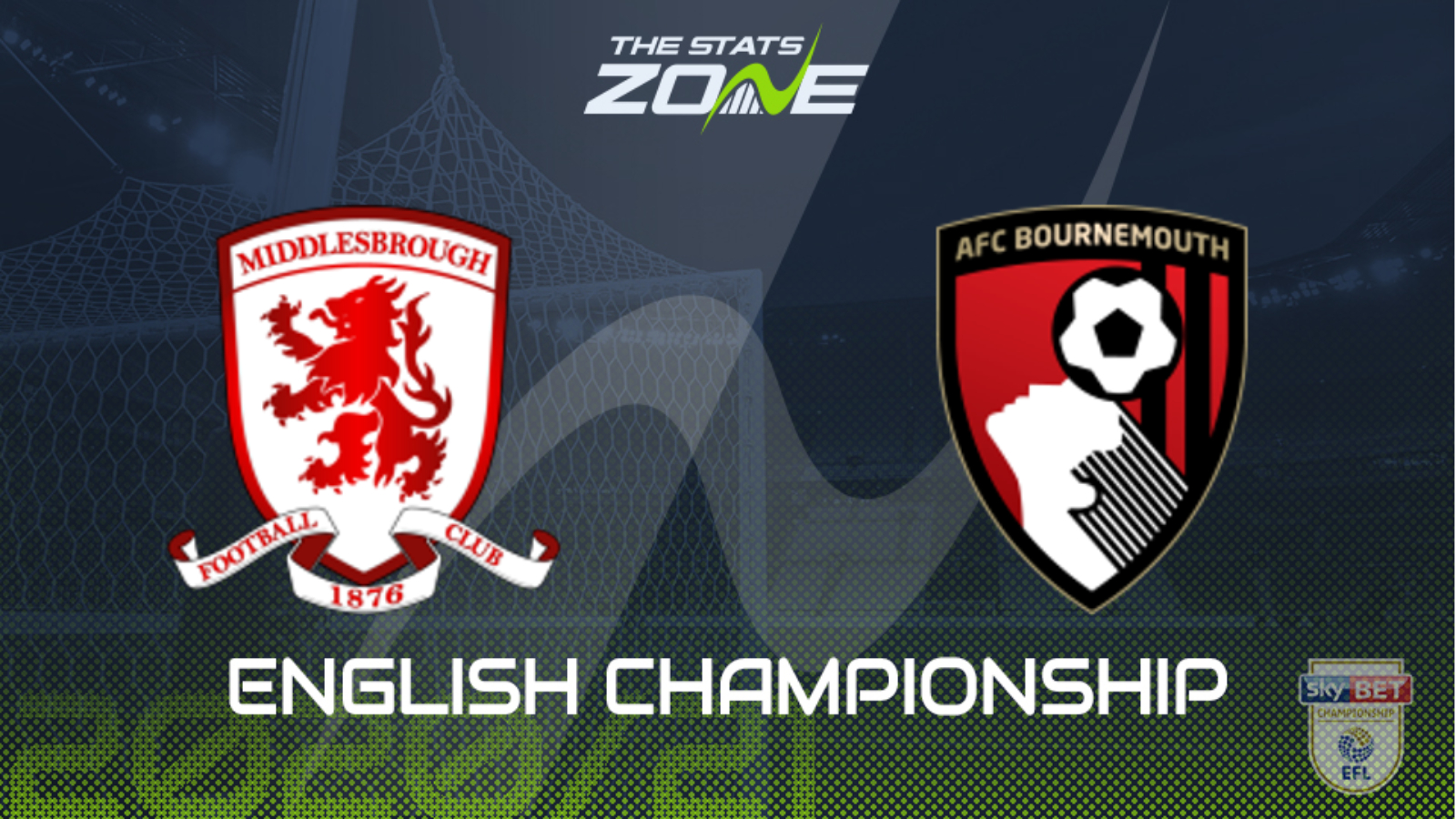 Where can I get tickets for Middlesbrough vs Bournemouth? This match will be played without spectators

What TV channel is Middlesbrough vs Bournemouth on in the UK? Sky Sports have the rights to Championship matches in the UK, so it is worth checking their schedule

Where can I stream Middlesbrough vs Bournemouth in the UK? If televised, subscribers can stream the match live on Sky Go

Middlesbrough will be without their manager Neil Warnock on the touchline as he isolates having tested positive for Covid-19. After losing their opening game of the season, they suffered further misery in midweek as Barnsley knocked them out of the Carabao Cup. Without their manager to guide them, they look set for a third successive defeat here as Bournemouth aim to make it two league wins from two to start the season. 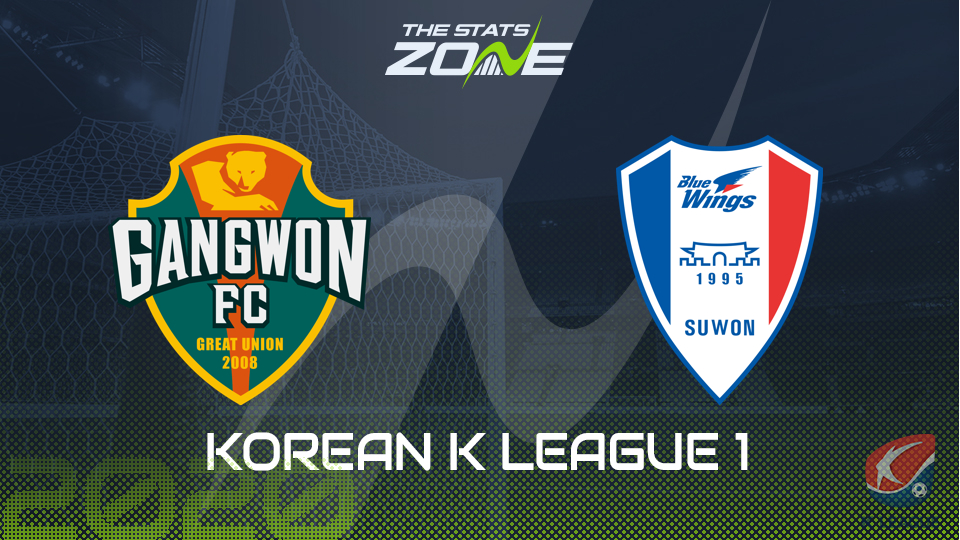 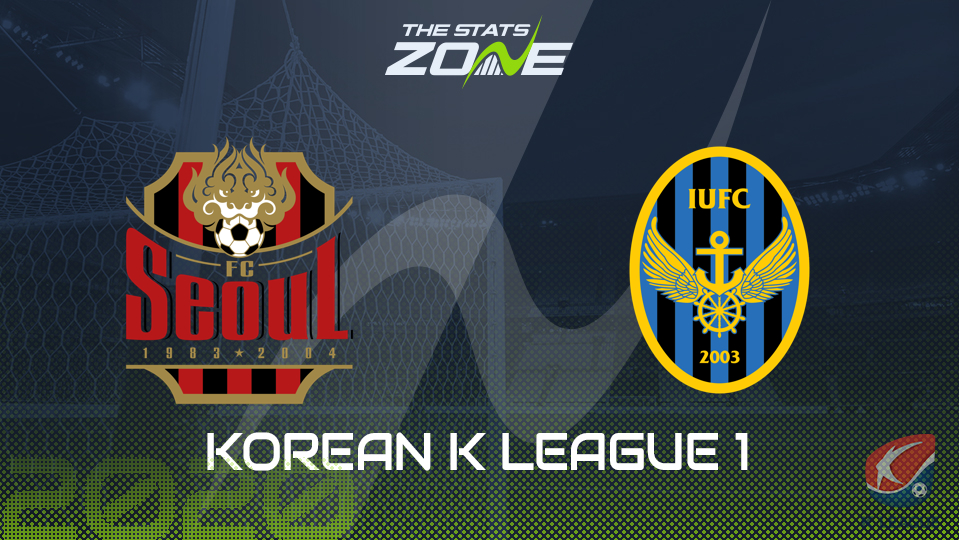