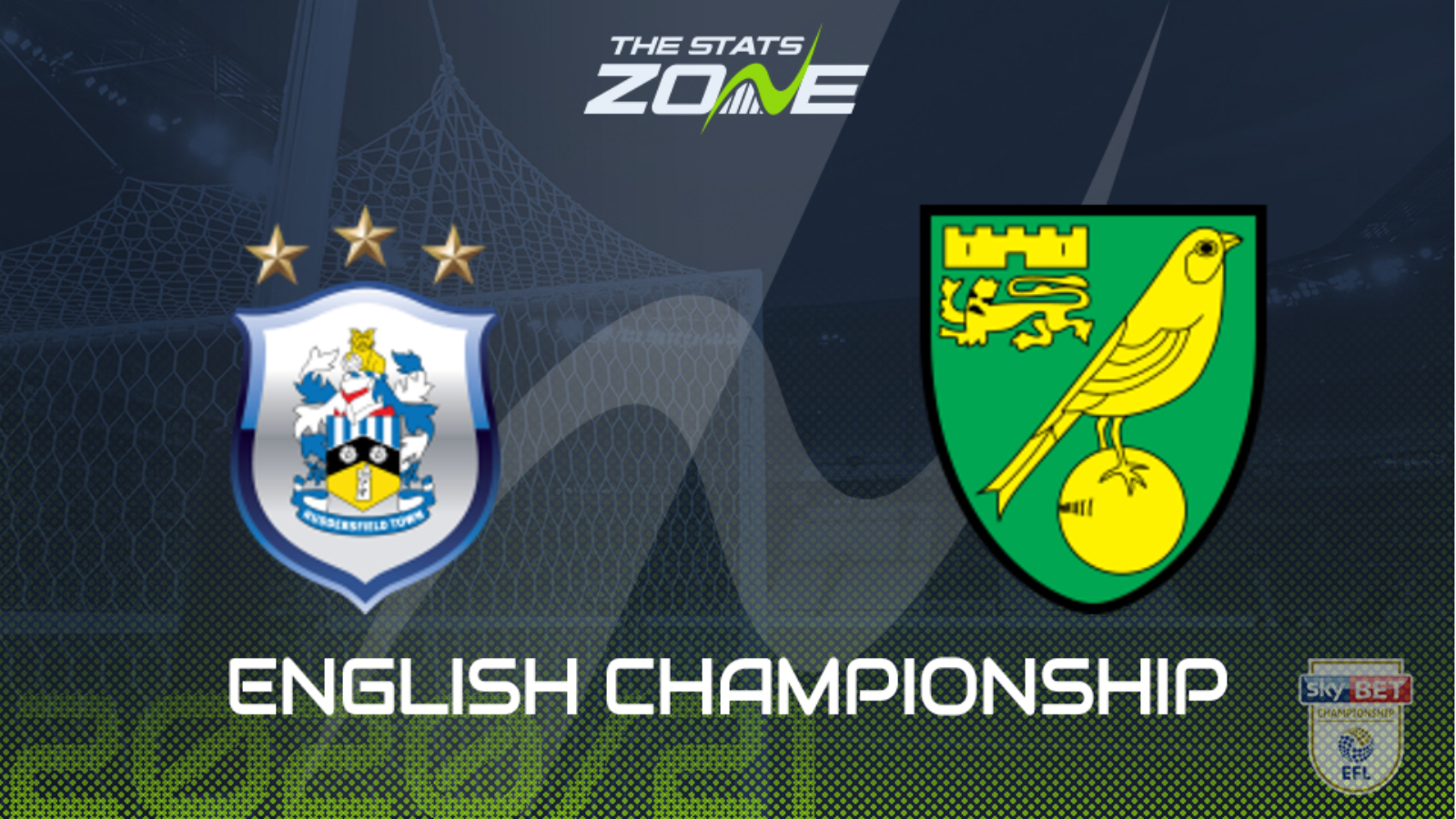 Where can I get tickets for Huddersfield vs Norwich? Ticket information can be found on each club’s official website

What TV channel is Huddersfield vs Norwich on in the UK? Sky Sports have the rights to Championship matches in the UK, so it is worth checking their schedule

Where can I stream Huddersfield vs Norwich in the UK? If televised, subscribers can stream the match live on Sky Go

Norwich have pulled off some smart business in the transfer window already as they look to win promotion back to the Premier League at the first time of asking. Players such as striker Jordan Hugill and midfielder Kieran Dowell have been signed and will link up with an already strong Canaries squad. With the likes of Teemu Pukki and Todd Cantwell still at the club, Daniel Farke’s side look like formidable opposition this season and should open their campaign with a winning start at Huddersfield.