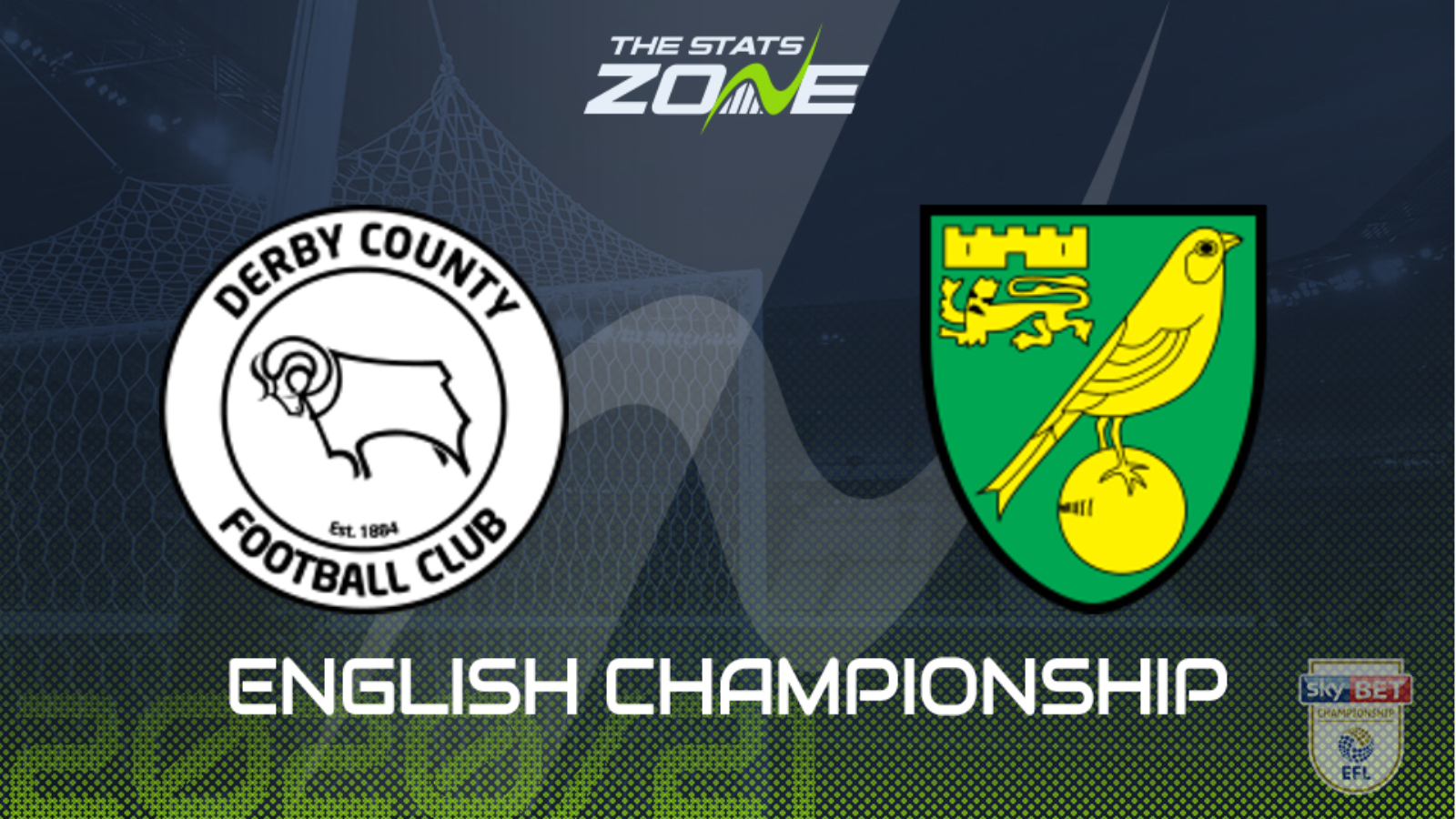 Where is Derby vs Norwich being played? Pride Park Stadium, Derby

Where can I get tickets for Derby vs Norwich? Check official club websites for the latest ticket information

What TV channel is Derby vs Norwich on in the UK? Sky Sports have the rights to Championship matches in the UK, so it is worth checking their schedule

Where can I stream Derby vs Norwich in the UK? If televised, subscribers can stream the match live on Sky Go

League leaders Norwich made an emphatic statement this past Monday, taking out their frustrations on dropping points in second half stoppage time vs Preston by battering Huddersfield 7-0 at Carrow Road. Striker Teemu Pukki netted a hat-trick whilst Emi Buendia, Todd Cantwell, Kieran Dowell and Jordan Hugill all got on the scoresheet. Daniel Farke’s side extended the gap between them and Watford at the top of the Championship to eight points after the Hornets dropped points away at Middlesbrough and Farke is expected to name the same side that tore apart Huddersfield against Derby, injuries permitting. Whilst Wayne Rooney’s men are expected to provide significantly more of a fight than the Terriers, the Rams should still be powerless to prevent a free-scoring Norwich from beating them fairly comfortably with the creativity of Buendia expected to come to the fore, providing Pukki with the service he needs to get on the scoresheet once again. A win here combined with other results going their way could even see Norwich secure promotion back to the Premier League, which serves as the perfect motivation to gain the three points at Pride Park.