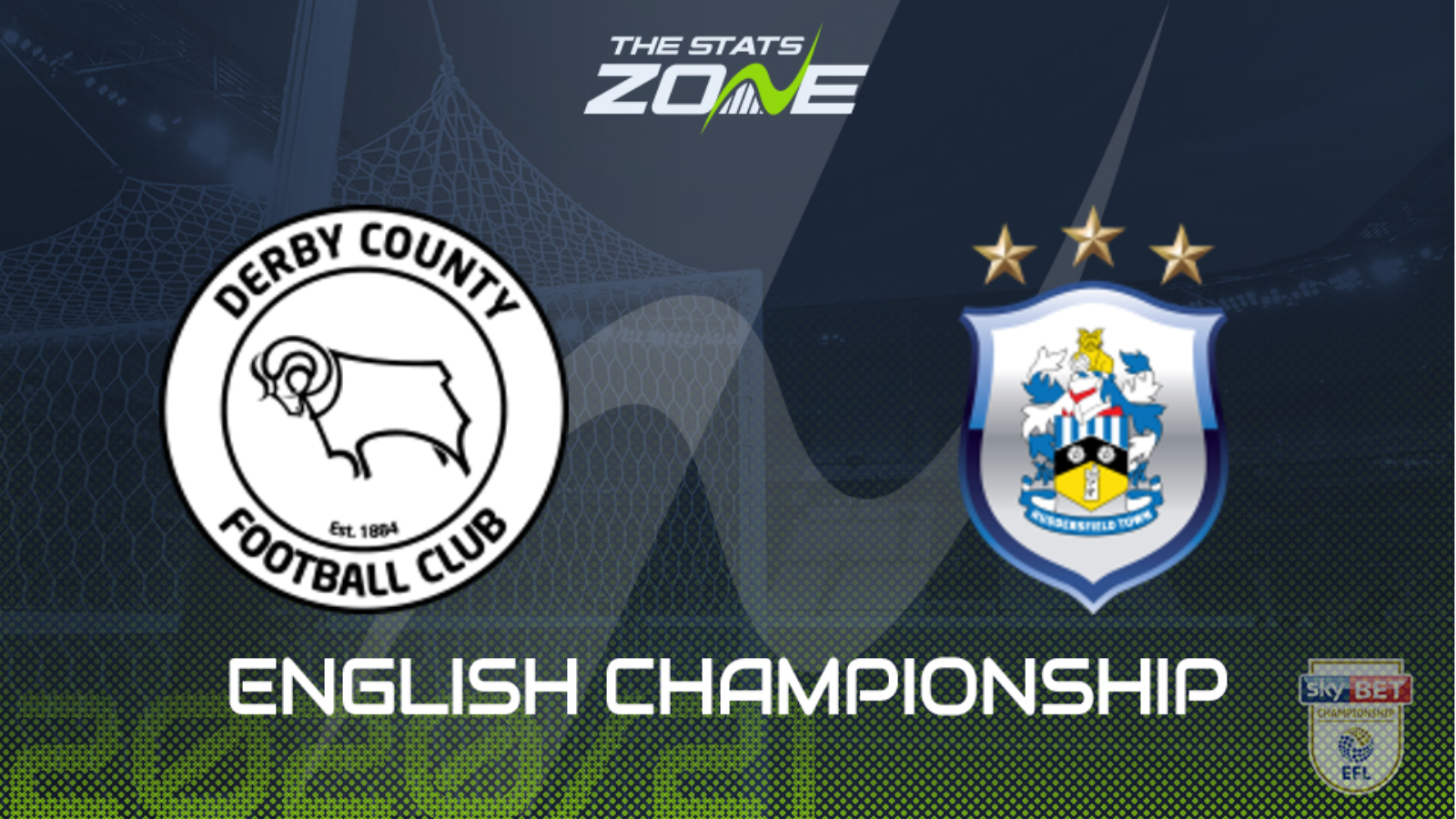 Where is Derby vs Huddersfield being played? Pride Park Stadium, Derby

Where can I get tickets for Derby vs Huddersfield? Check official club websites for the latest ticket information

What TV channel is Derby vs Huddersfield on in the UK? Sky Sports have the rights to Championship matches in the UK, so it is worth checking their schedule

Where can I stream Derby vs Huddersfield in the UK? If televised, subscribers can stream the match live on Sky Go

Huddersfield head into this one on a high after having gone winless in eight Championship games before the weekend, when they secured arguably their best result of the season after beating high-flying Swansea 4-1. They travel to Derby, who were narrowly beaten 2-1 away at Watford last time out and will be desperate for three points to keep themselves well clear of the bottom three. The Rams have looked formidable at home recently under Wayne Rooney, winning their last three matches at Pride Park and kept a number of key players on the bench against Watford who will likely come back into the starting line-up here. You would therefore expect Derby to have the edge in terms of fitness and they should be considered here draw no bet. 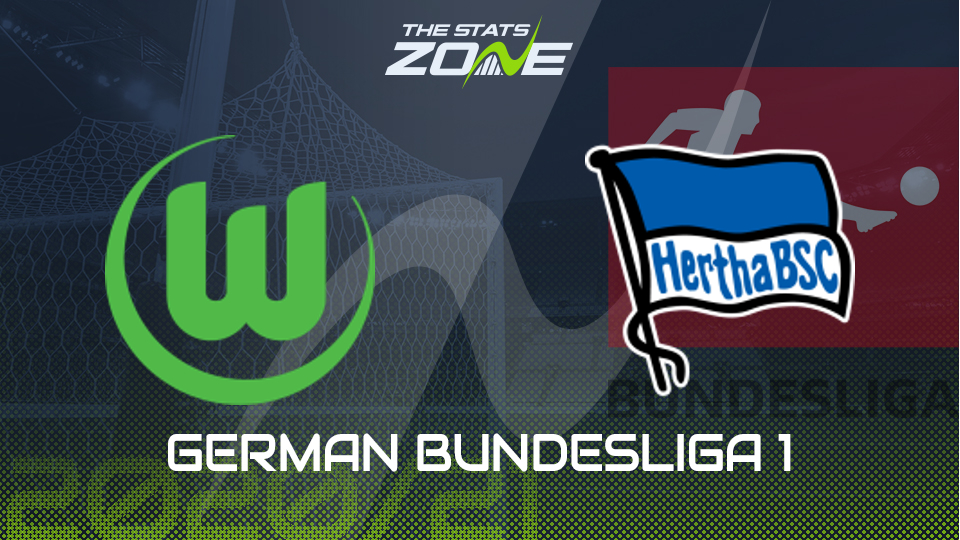 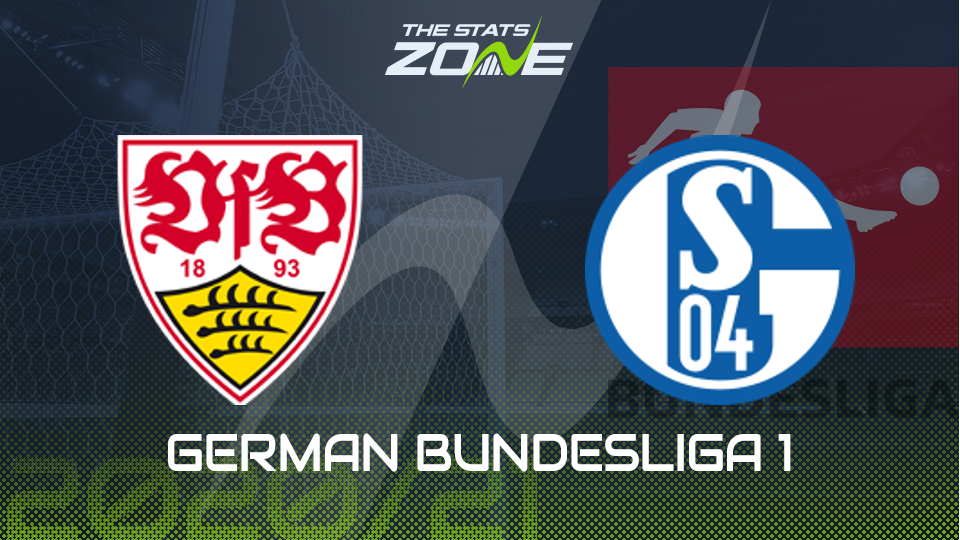 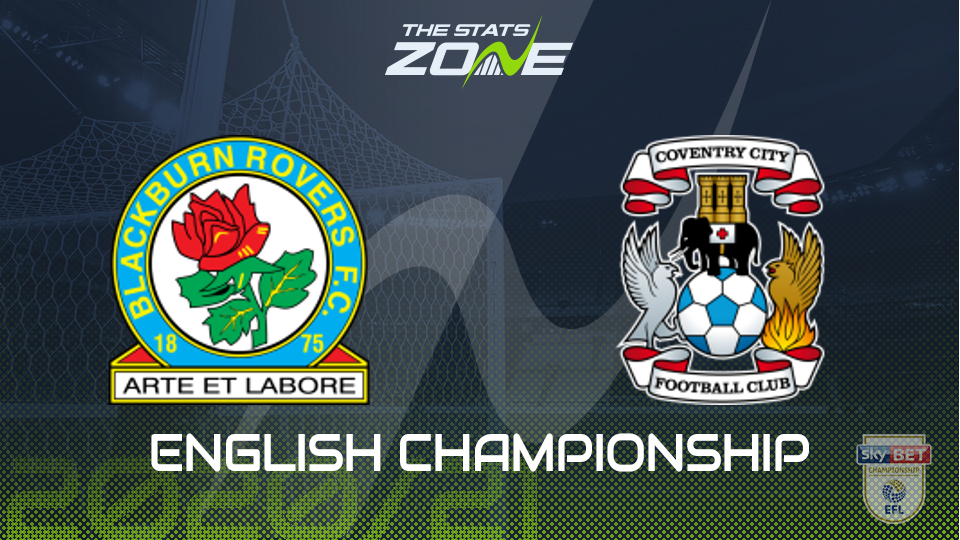 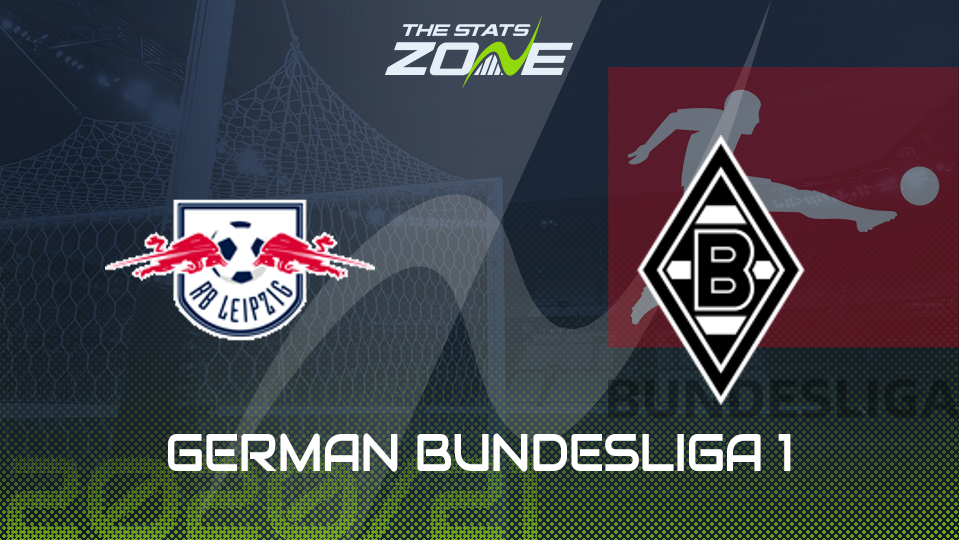 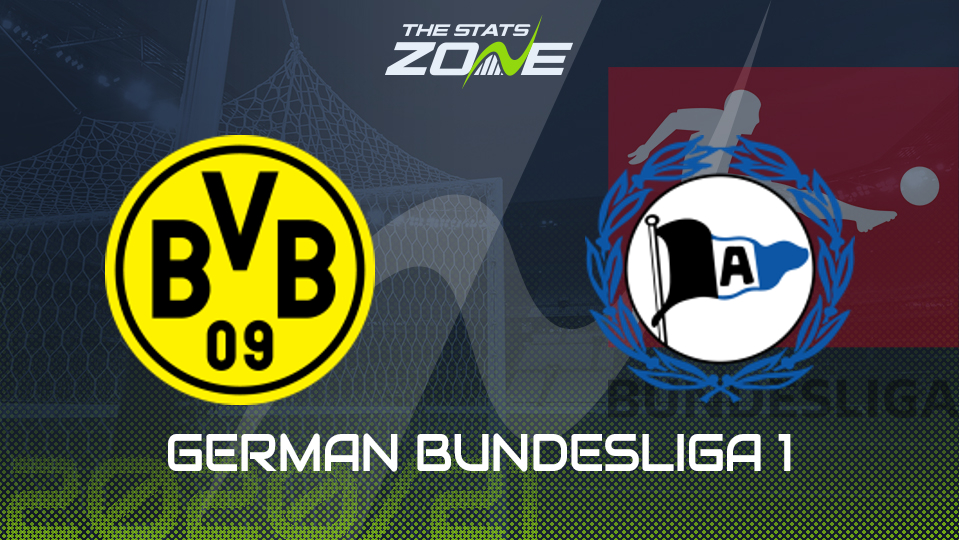 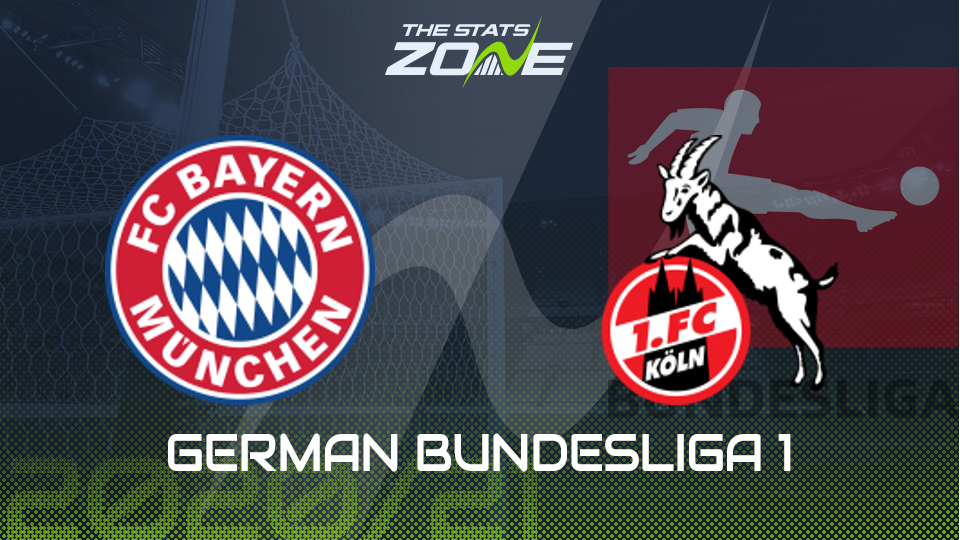 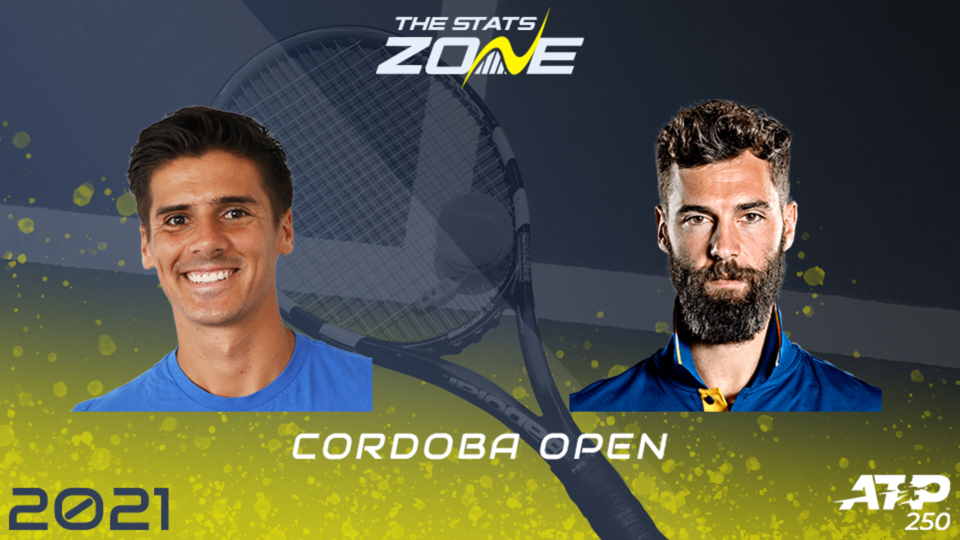 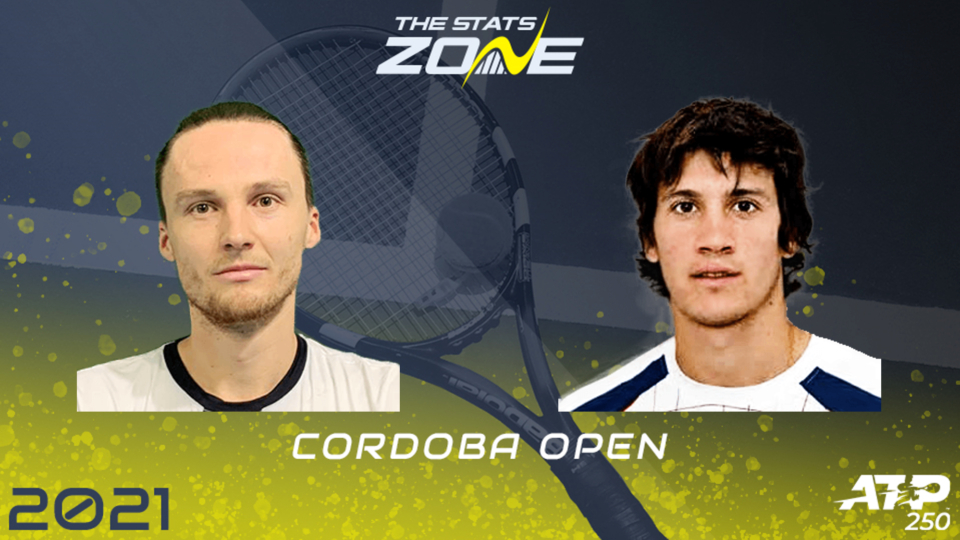 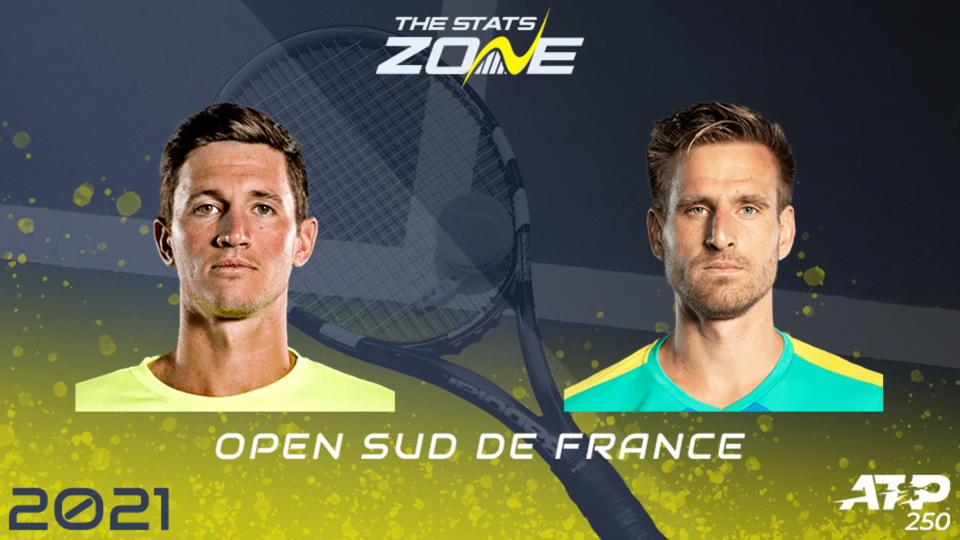 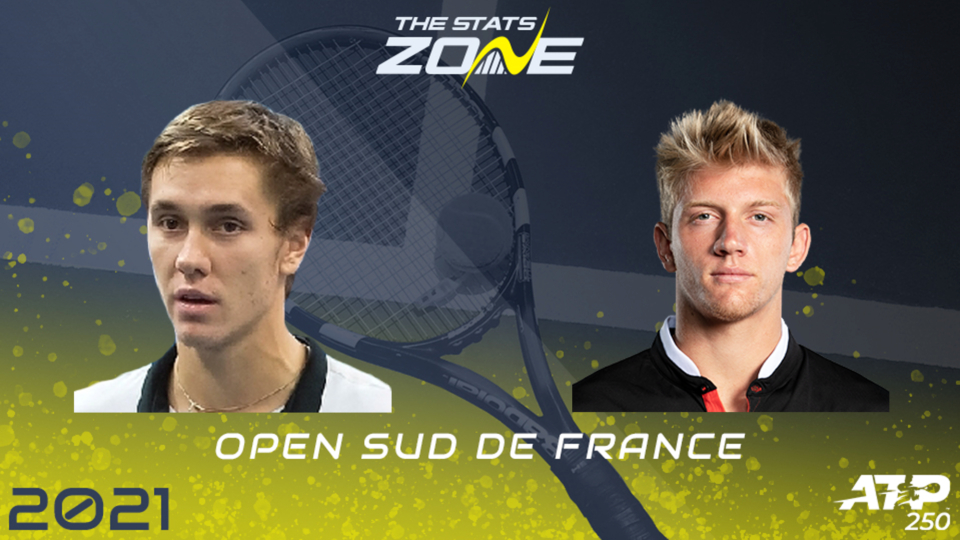 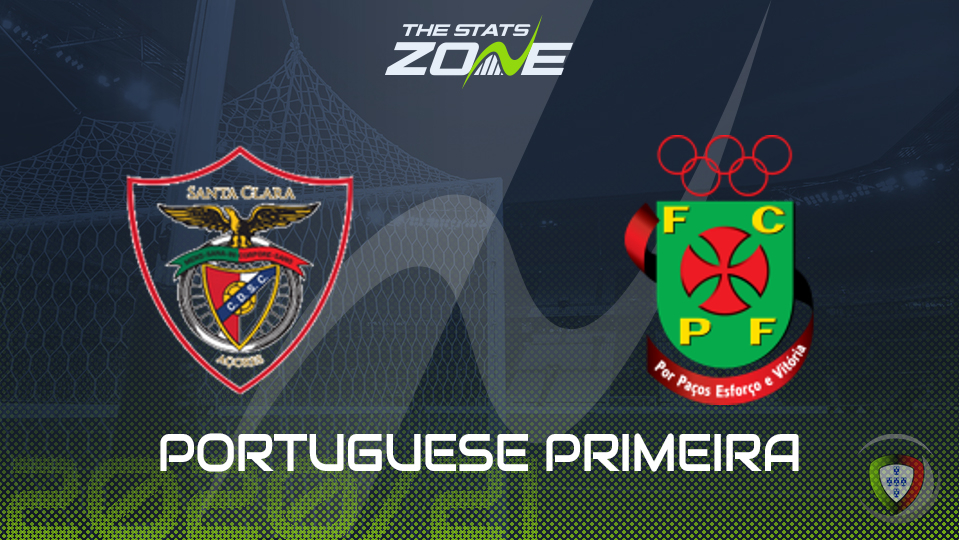 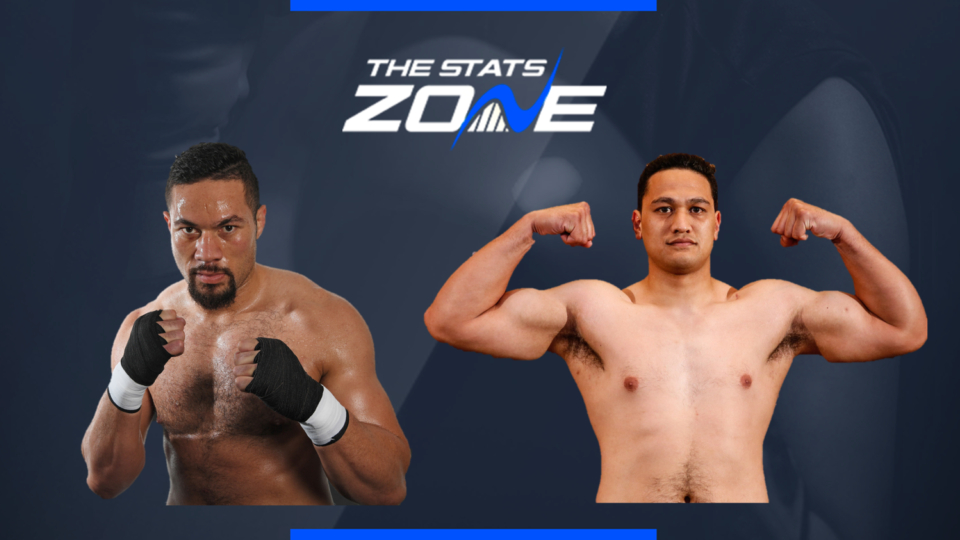