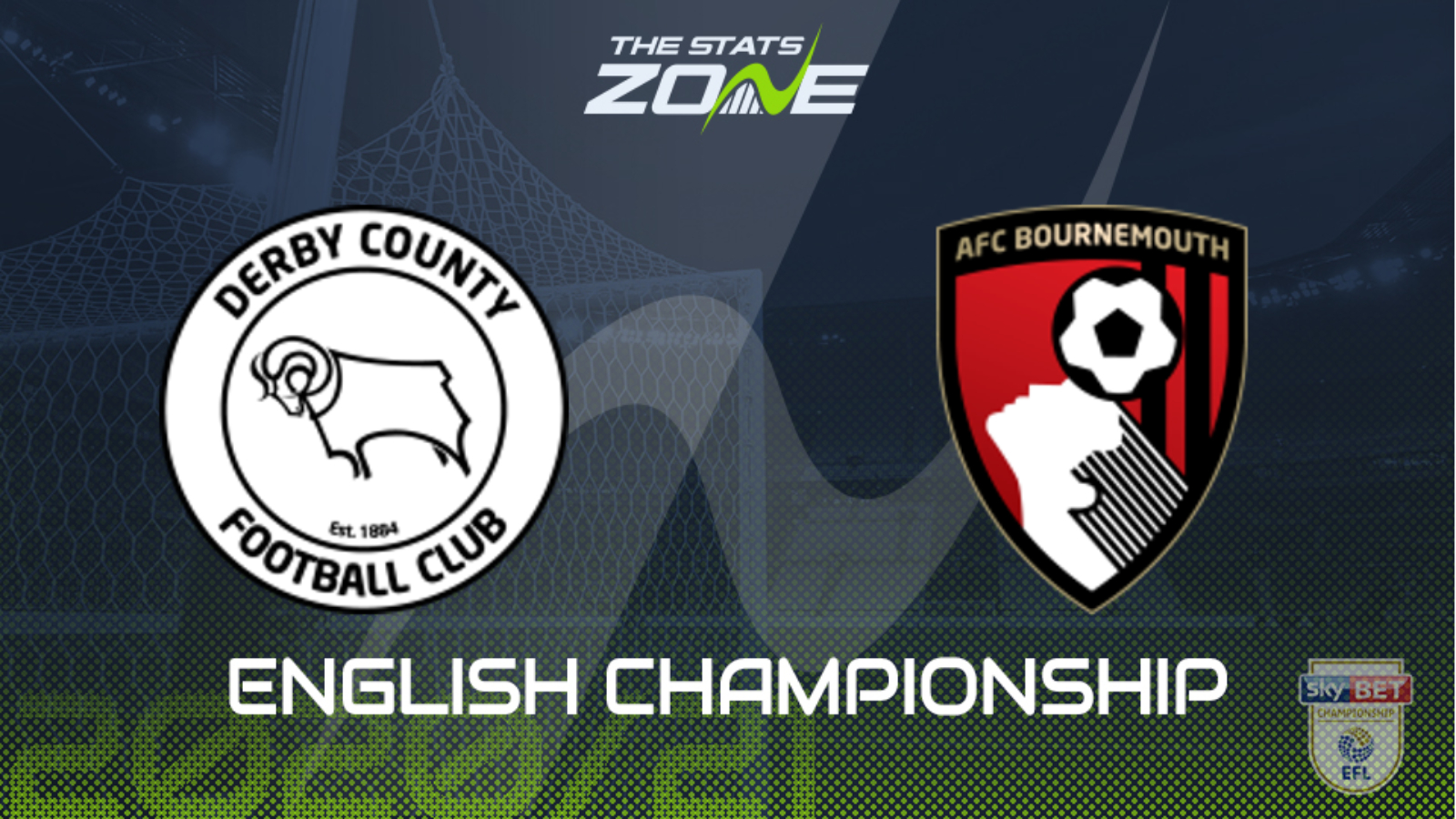 Where is Derby vs Bournemouth being played? Pride Park Stadium, Derby

Where can I get tickets for Derby vs Bournemouth? Check official club websites for the latest ticket information

What TV channel is Derby vs Bournemouth on in the UK? Sky Sports have the rights to Championship matches in the UK, so it is worth checking their schedule

Where can I stream Derby vs Bournemouth in the UK? If televised, subscribers can stream the match live on Sky Go

Bournemouth come into this match smarting off the back of a shock defeat at home to Luton at the weekend, in a match that saw central midfielder Jefferson Lerma sent off. The Cherries have now fallen four points behind Swansea in second placed and need to bounce back here against relegation threatened Derby. Wayne Rooney’s first game in charge of the Rams was ruined by a late Rotherham goal, which saw the Millers come out on top 0-1 against Derby at Pride Park. Derby were in good form ahead of that match however and it is likely that their lack of preparation leading up to the game due to a number of previous positive Covid-19 tests was a key factor in their loss. With better preparation here, Rooney’s side will be up for the challenge and whilst Bournemouth are favourites heading into this contest, Derby double chance could prove a shrewd play with Jason Tindall’s side facing a long midweek trip to the East Midlands with their confidence dented and without key man Lerma.