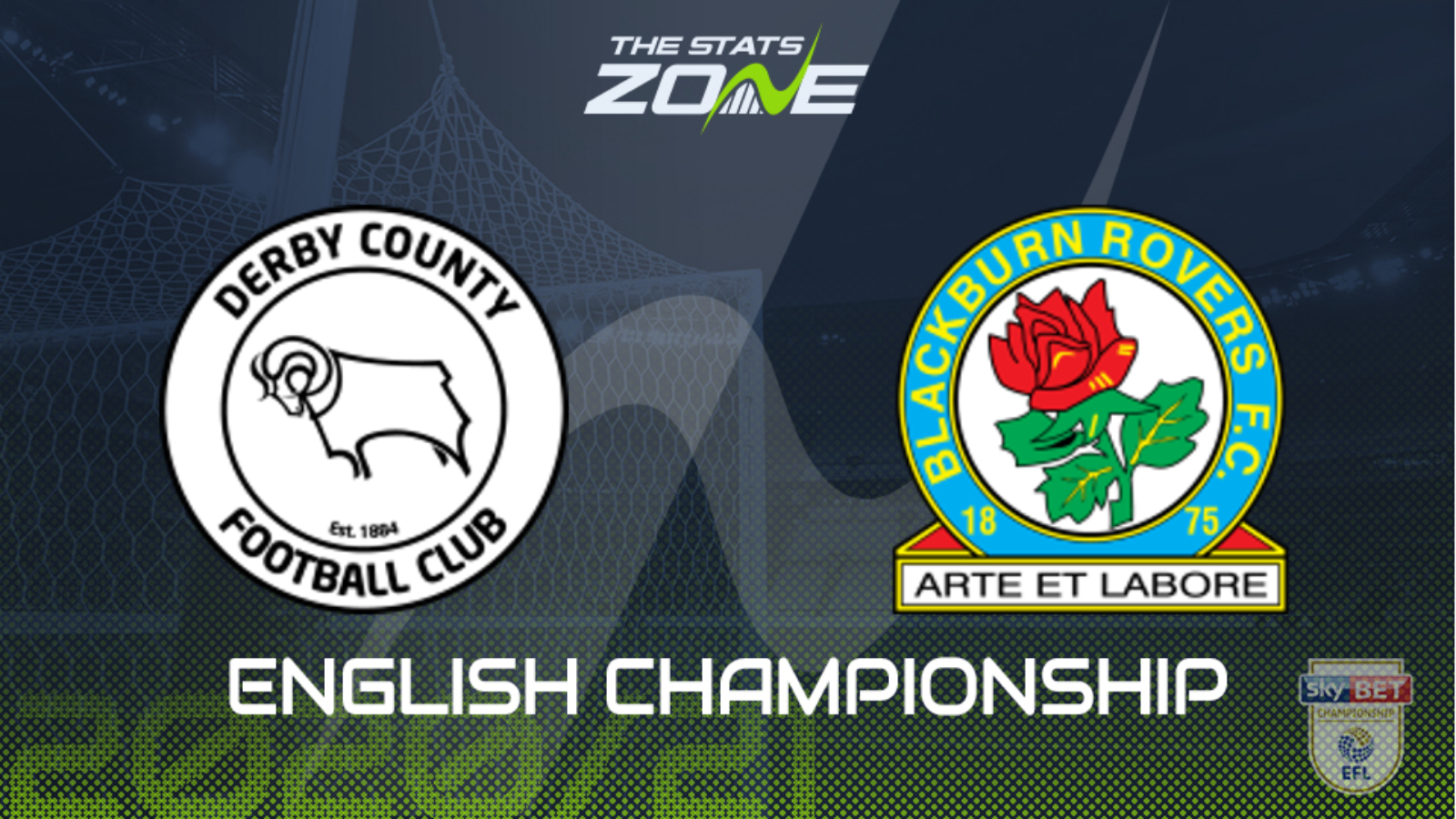 Where is Derby vs Blackburn being played? Pride Park Stadium, Derby

Where can I get tickets for Derby vs Blackburn? This match will be played without spectators

What TV channel is Derby vs Blackburn on in the UK? Sky Sports have the rights to Championship matches in the UK, so it is worth checking their schedule

Where can I stream Derby vs Blackburn in the UK? If televised, subscribers can stream the match live on Sky Go

Blackburn travel to Derby full of confidence after their 5-0 hammering of Wycombe in their last Championship outing. The Rams however, are looking to bounce back after suffering a 2-1 defeat away at Luton last weekend. However, with injuries to key players and doubts over the likes of Jozwiak and Marriott, an in-form Blackburn look set to take full advantage and pick up a second successive victory here.