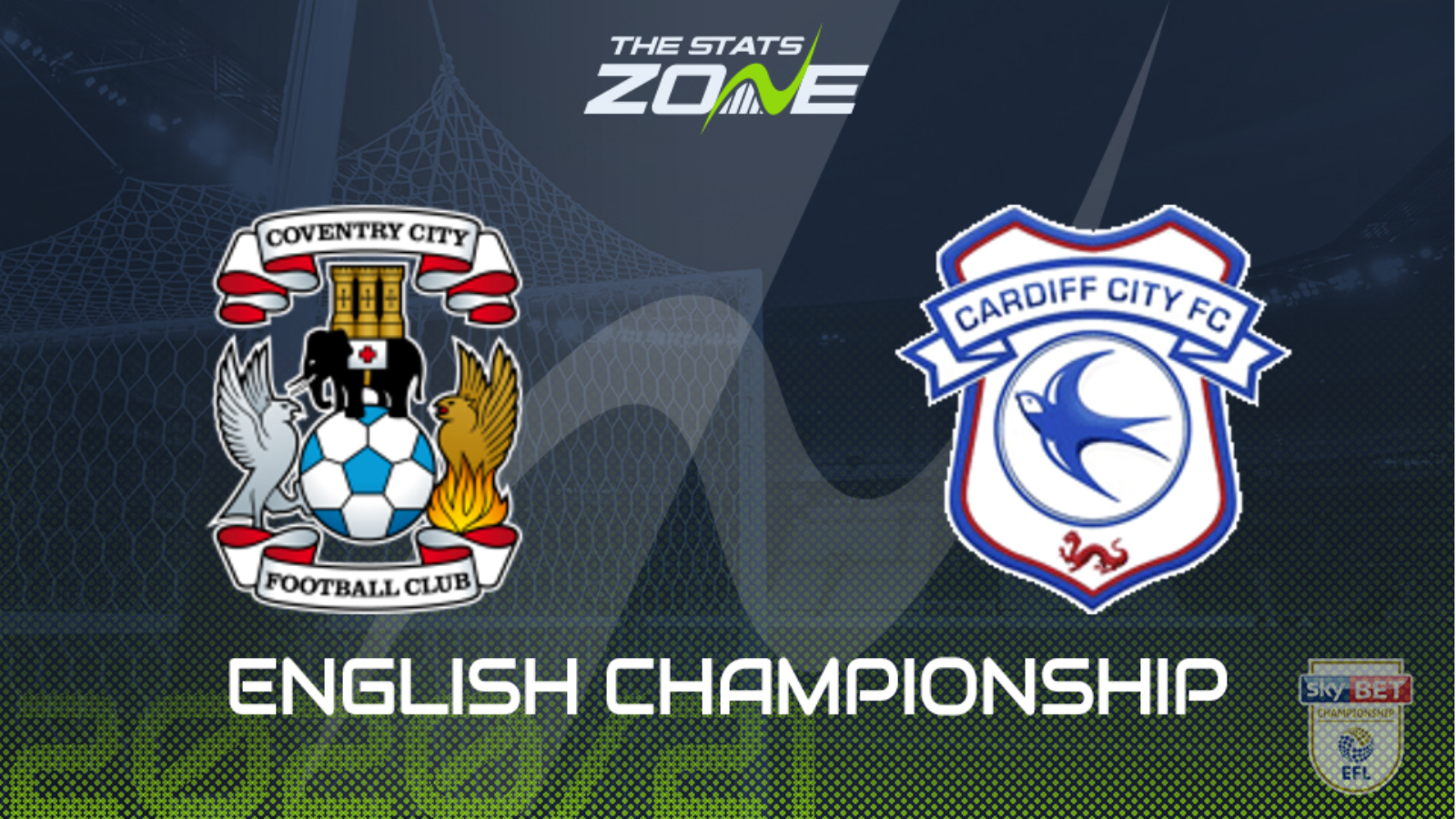 Where is Coventry vs Cardiff being played? St Andrew's Trillion Trophy Stadium, Birmingham

Where can I get tickets for Coventry vs Cardiff? This match will be played without spectators

What TV channel is Coventry vs Cardiff on in the UK? Sky Sports have the rights to Championship matches in the UK, so it is worth checking their schedule

Where can I stream Coventry vs Cardiff in the UK? If televised, subscribers can stream the match live on Sky Go

Having won just one of their last seven Championship matches, manager Neil Harris may be starting to be feeling the pressure at Cardiff City. With Coventry in and around the relegation places, the Bluebirds fans will be expecting victory here and the visitors may set up in a more attacking manner away from home. Whilst benefitting the likes of Kieffer Moore upfront, this could however, leave space in behind for Mark Robins’ men to exploit. Coventry won’t be fazed going up against big name players such as Harry Wilson and with home advantage in their favour, are more than capable of pulling off a surprise victory. Consider the hosts draw no bet.