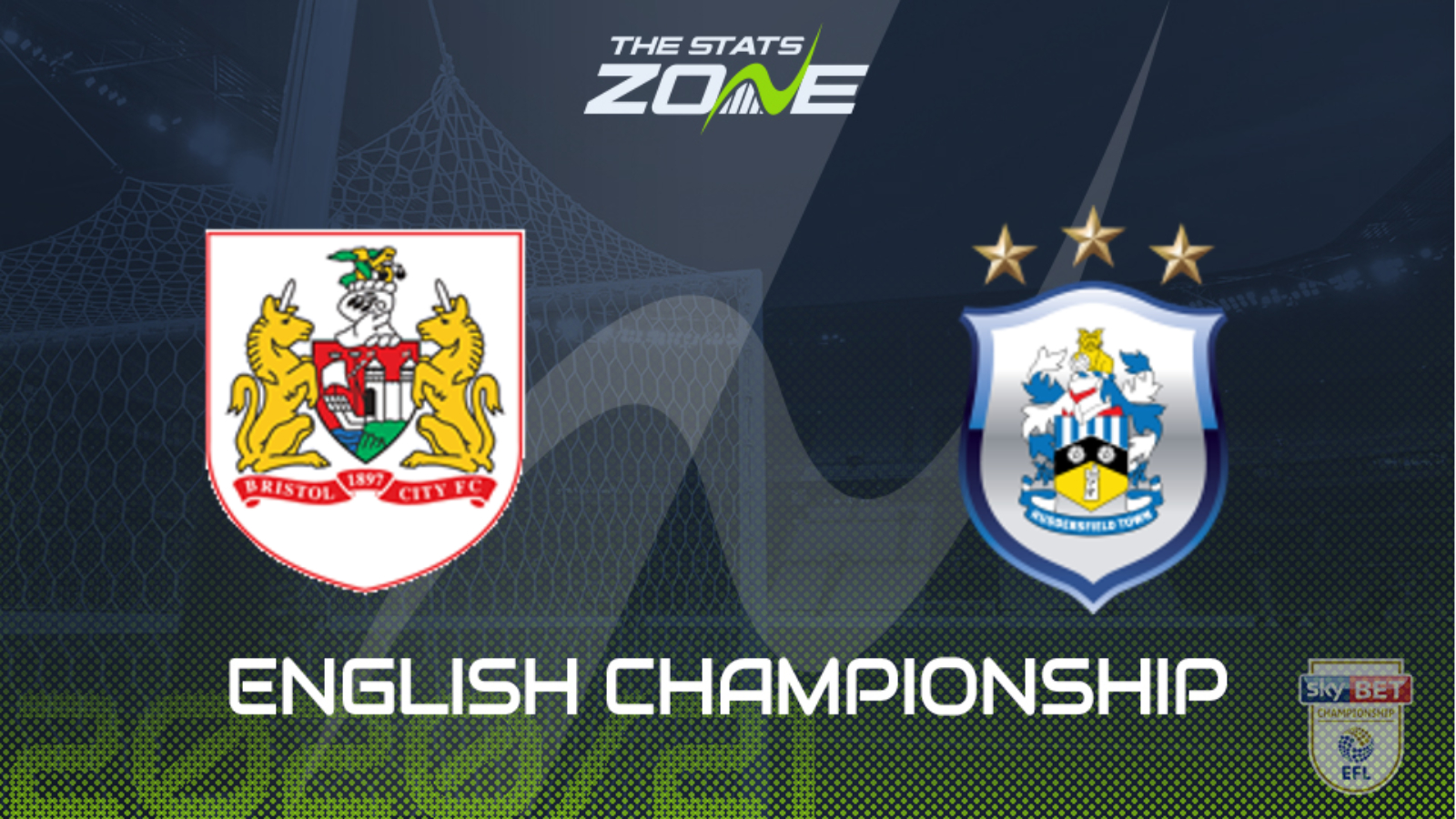 Where is Bristol City vs Huddersfield being played? Ashton Gate, Bristol

Where can I get tickets for Bristol City vs Huddersfield? Check official club websites for the latest ticket information

What TV channel is Bristol City vs Huddersfield on in the UK? Sky Sports have the rights to Championship matches in the UK, so it is worth checking their schedule

Where can I stream Bristol City vs Huddersfield in the UK? If televised, subscribers can stream the match live on Sky Go

After a comfortable 0-3 victory over Millwall in the FA Cup, Bristol City turn their attention to league action here as they welcome Huddersfield to Ashton Gate. Whilst the Robins’ inconsistent form has been an issue for them, their recent home form has been good having won their last three games at Ashton Gate. Huddersfield however, have lost their last four games in all competitions and with a number of injury issues are struggling in regards to squad depth. This is likely to be a close contest, but with home advantage and momentum following their FA Cup win at the weekend, Bristol City should just have enough to edge victory in this one.