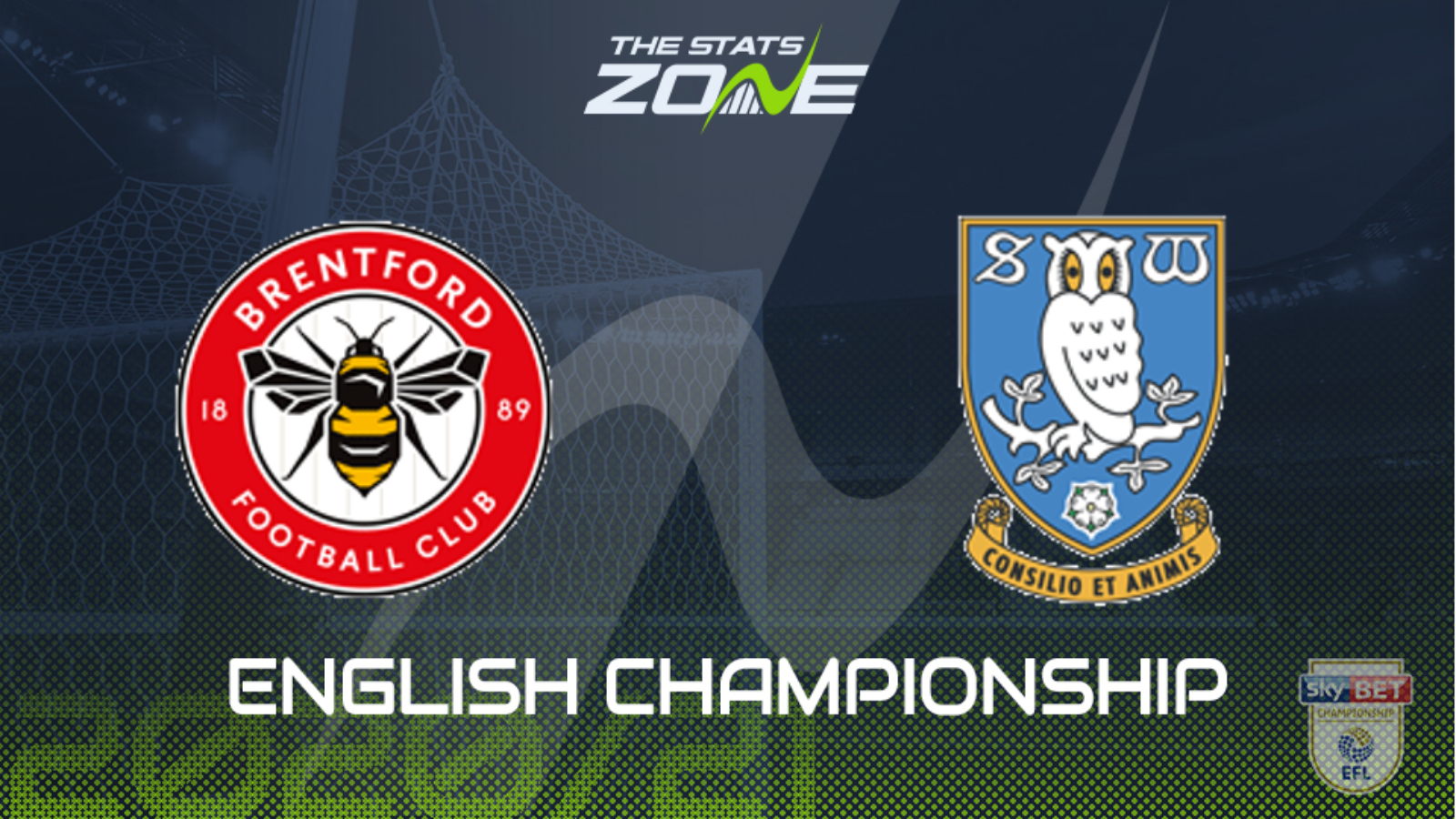 Where is Brentford vs Sheffield Wednesday being played? Brentford Community Stadium, Brentford

Where can I get tickets for Brentford vs Sheffield Wednesday? Check official club websites for the latest ticket information

What TV channel is Brentford vs Sheffield Wednesday on in the UK? Sky Sports have the rights to Championship matches in the UK, so it is worth checking their schedule

Where can I stream Brentford vs Sheffield Wednesday in the UK? If televised, subscribers can stream the match live on Sky Go

Whilst Brentford remain in the top two by virtue of goal difference, the Bees are going through a dramatic dip in form, having been beaten in each of their last three league matches. They won’t have a better chance to correct that at home to lowly Sheffield Wednesday, who are rooted inside the bottom three having been beaten 0-1 by Birmingham at the weekend in a huge relegation six pointer. However, all is not lost for the Owls with Brentford perhaps showing some significant nerves as we start to enter the business end of the season. The hosts are also currently plagued with injuries and could well be without some big names such as striker Ivan Toney and left-back Rico Henry heading into this match. Whilst Brentford will still be clear favourites to win this one, Sheffield Wednesday double chance is worth considering and may prove a very smart play with the Owls sure to fight for their lives knowing how important even just a point would prove in their battle for survival.