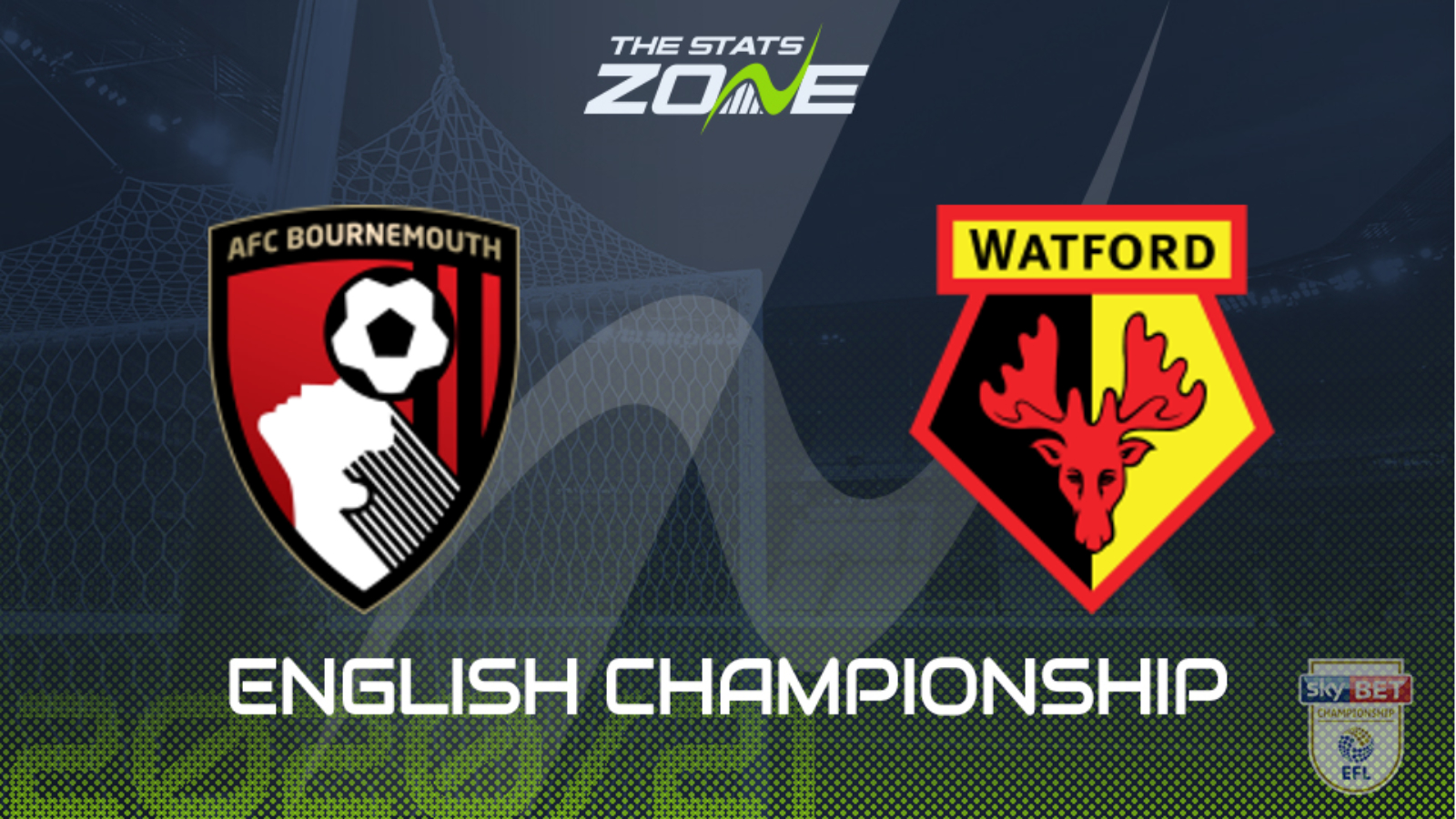 Where is Bournemouth vs Watford being played? Vitality Stadium, Bournemouth

Where can I get tickets for Bournemouth vs Watford? Check official club websites for the latest ticket information

What TV channel is Bournemouth vs Watford on in the UK? Sky Sports have the rights to Championship matches in the UK, so it is worth checking their schedule

Where can I stream Bournemouth vs Watford in the UK? If televised, subscribers can stream the match live on Sky Go

Defeat at home to Cardiff in midweek made it two losses in successive for Bournemouth and boss Jonathan Woodgate, who has been placed in charge until the end of the season. They remain at the Vitality Stadium this weekend, where they entertain a Watford side in ominous form having won their last four Championship games, scoring 12 goals over the course of those fixtures. Against a side low on confidence and perhaps feeling the pressure having dropped out of the playoffs, Watford draw no bet may well prove the smart play in this one. 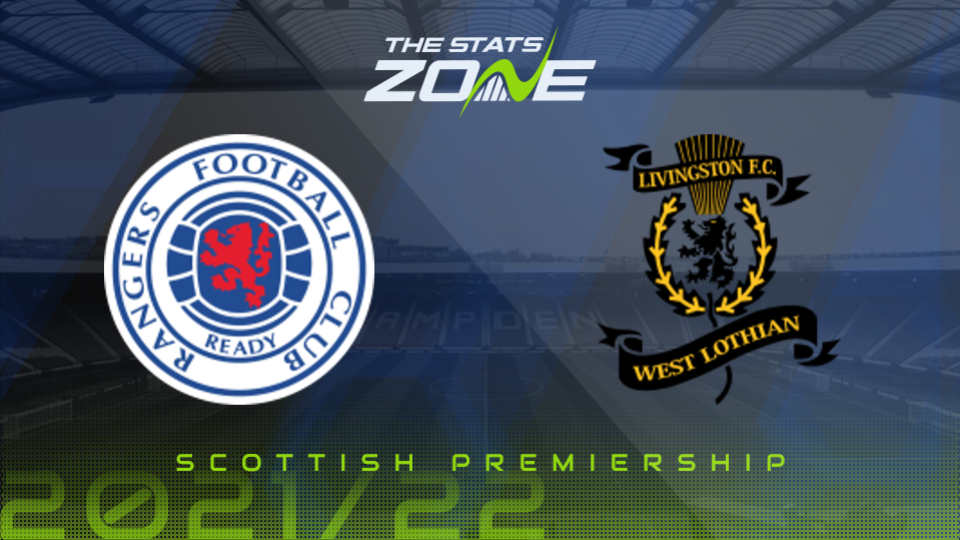 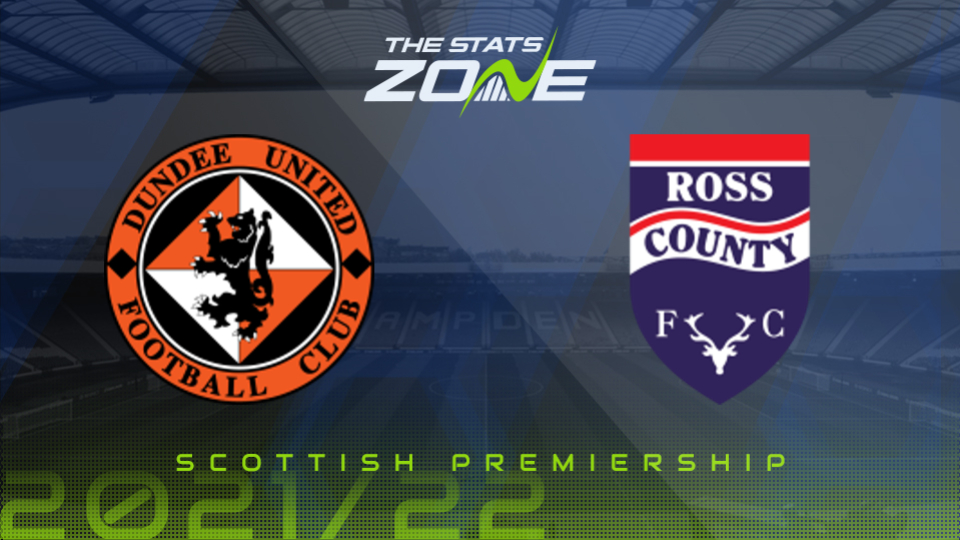 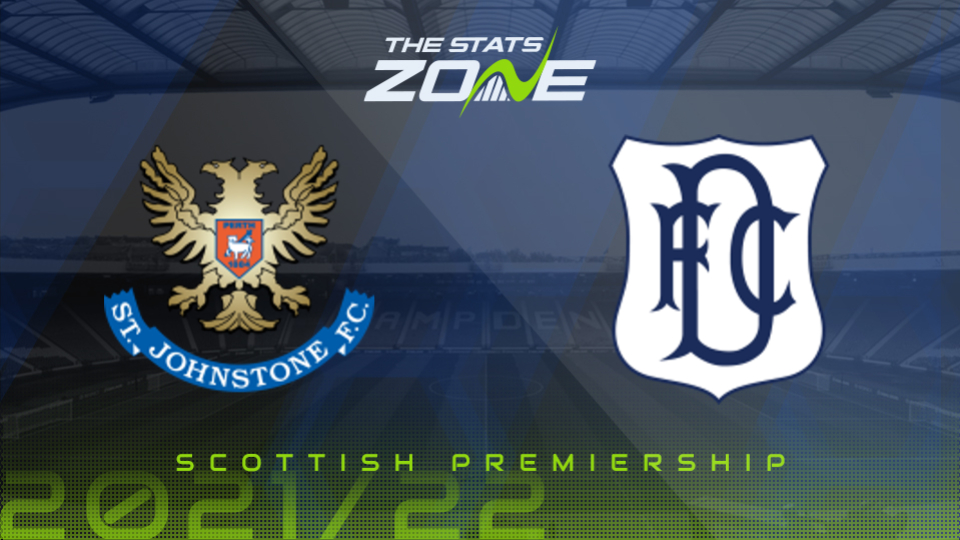