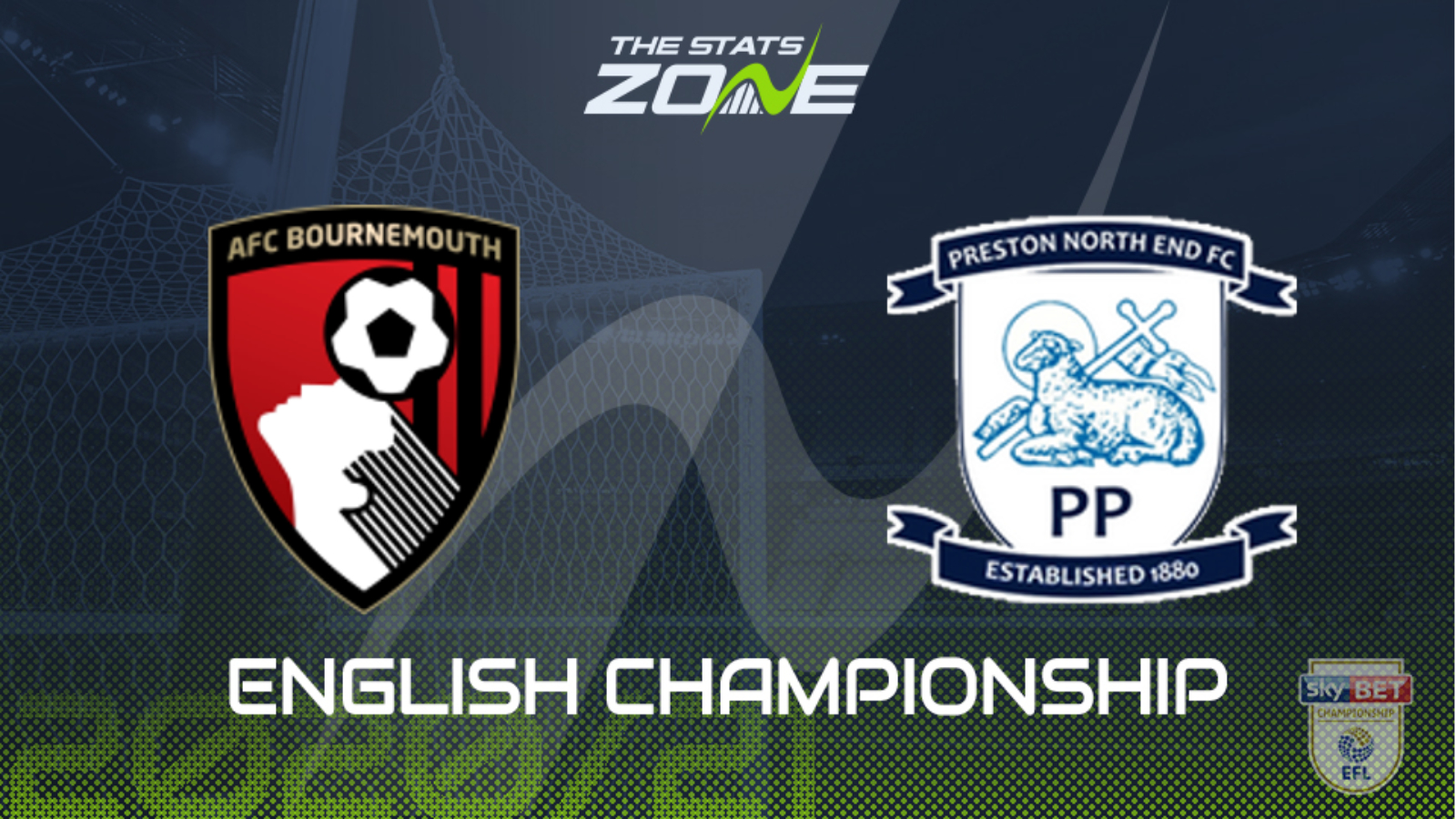 Where is Bournemouth vs Preston being played? Vitality Stadium, Bournemouth

Where can I get tickets for Bournemouth vs Preston? This match will be played without spectators

What TV channel is Bournemouth vs Preston on in the UK? Sky Sports have the rights to Championship matches in the UK, so it is worth checking their schedule

Where can I stream Bournemouth vs Preston in the UK? If televised, subscribers can stream the match live on Sky Go

Having not lost at home so far this season, Bournemouth will be pleased to return to the Vitality Stadium here to face Preston, after being held to a 2-2 draw away at Rotherham over the weekend. They face an opposition currently going through a tough time with injury and suspension problems, which has been reflected in their last two results having lost twice, conceding seven goals in the process. It’s difficult not to see a similar scenario emerging here when you consider the strength in depth of Bournemouth, with the Cherries winning this by at least two clear goals.