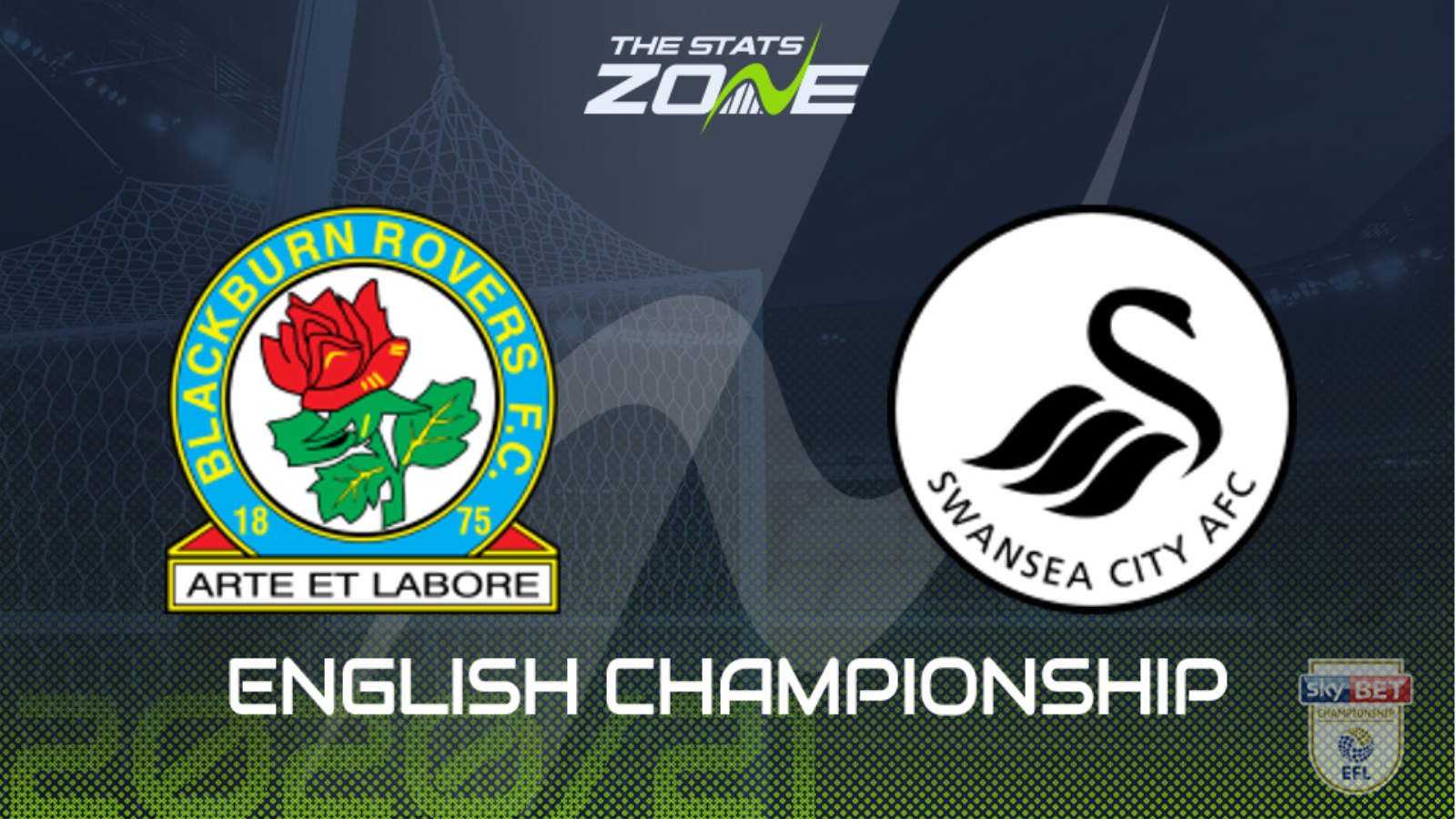 Where is Blackburn vs Swansea being played? Ewood Park, Blackburn

Where can I get tickets for Blackburn vs Swansea? Check official club websites for the latest ticket information

Swansea City made it 13 points accrued from the last 15 available to them, after an impressive 0-2 win vs in-form Barnsley at Oakwell this past Saturday. Now firmly sat second in the Championship table with a four-point gap over third placed Bournemouth, Steve Cooper’s side must be considered serious automatic promotion contenders. This will prove to be another difficult away trip for the Swans, with Tony Mowbray’s Blackburn benefitting from key players like Bradley Dack returning to full fitness of late. However, Blackburn’s inconsistency and struggles to beat the top teams in the division has left them marooned in mid-table and Swansea will be very confident of picking up at least a point here if not all three. With that in mind, consider the visitors draw no bet.

*This match has been postponed due to a waterlogged pitch