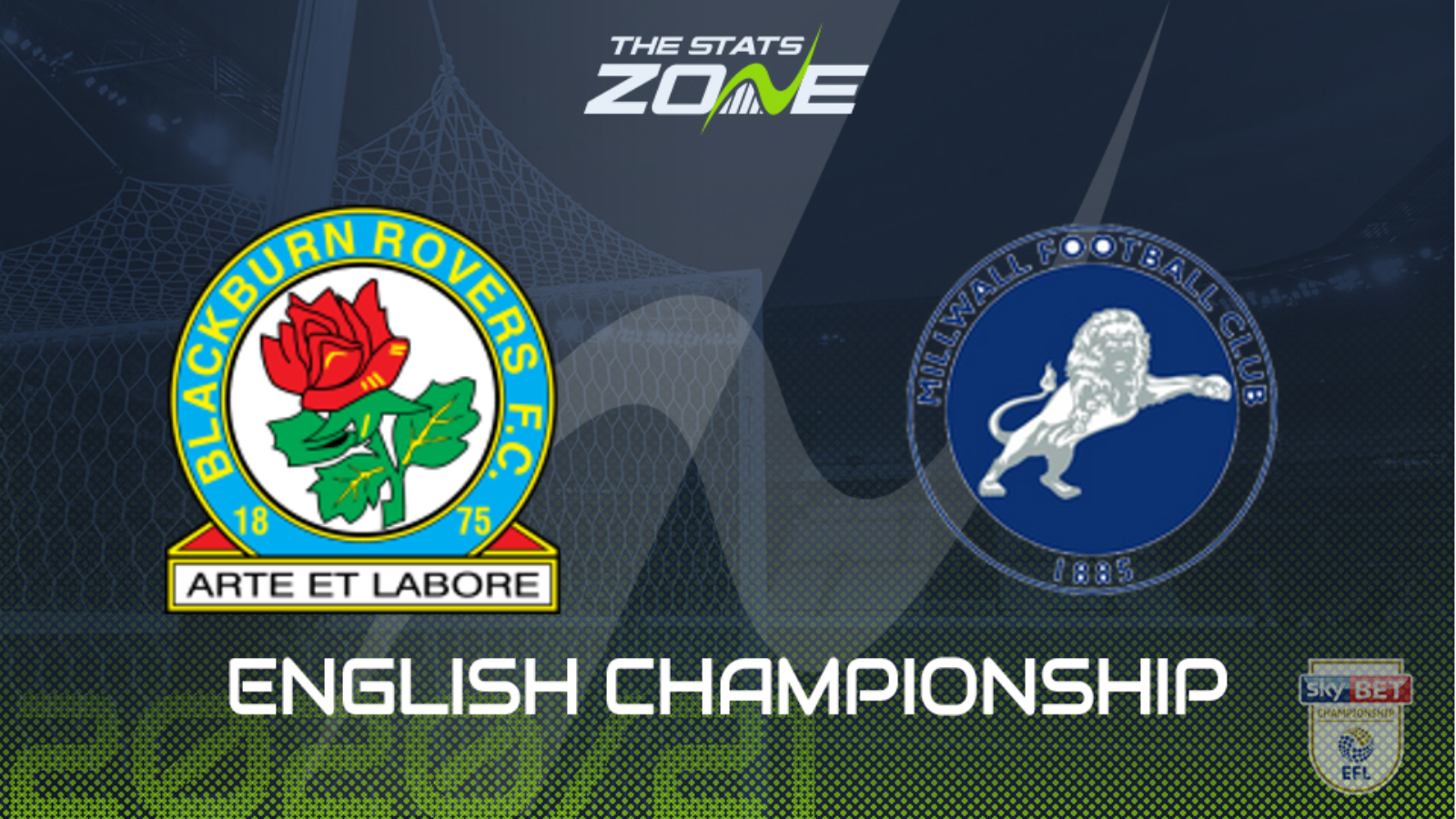 Where is Blackburn vs Millwall being played? Ewood Park, Blackburn

Where can I get tickets for Blackburn vs Millwall? This match will be played without spectators

What TV channel is Blackburn vs Millwall on in the UK? Sky Sports have the rights to Championship matches in the UK, so it is worth checking their schedule

Where can I stream Blackburn vs Millwall in the UK? If televised, subscribers can stream the match live on Sky Go

With three wins in their last four Championship matches, Blackburn are building some serious momentum and have a great opportunity to extend this run against Millwall at Ewood Park. The Lions have drawn their last five league games, scoring just three goals within that period. This doesn’t bode well for them here with Blackburn boasting one of the strongest attacks in the division on paper, containing the likes of free scoring Adam Armstrong and Liverpool loanee Harvey Elliott. Whilst Millwall will prove difficult for Blackburn to break down, it’s difficult not to see the hosts finding the net at least once, which should be enough for them to secure victory considering Millwall’s struggles going forward themselves.