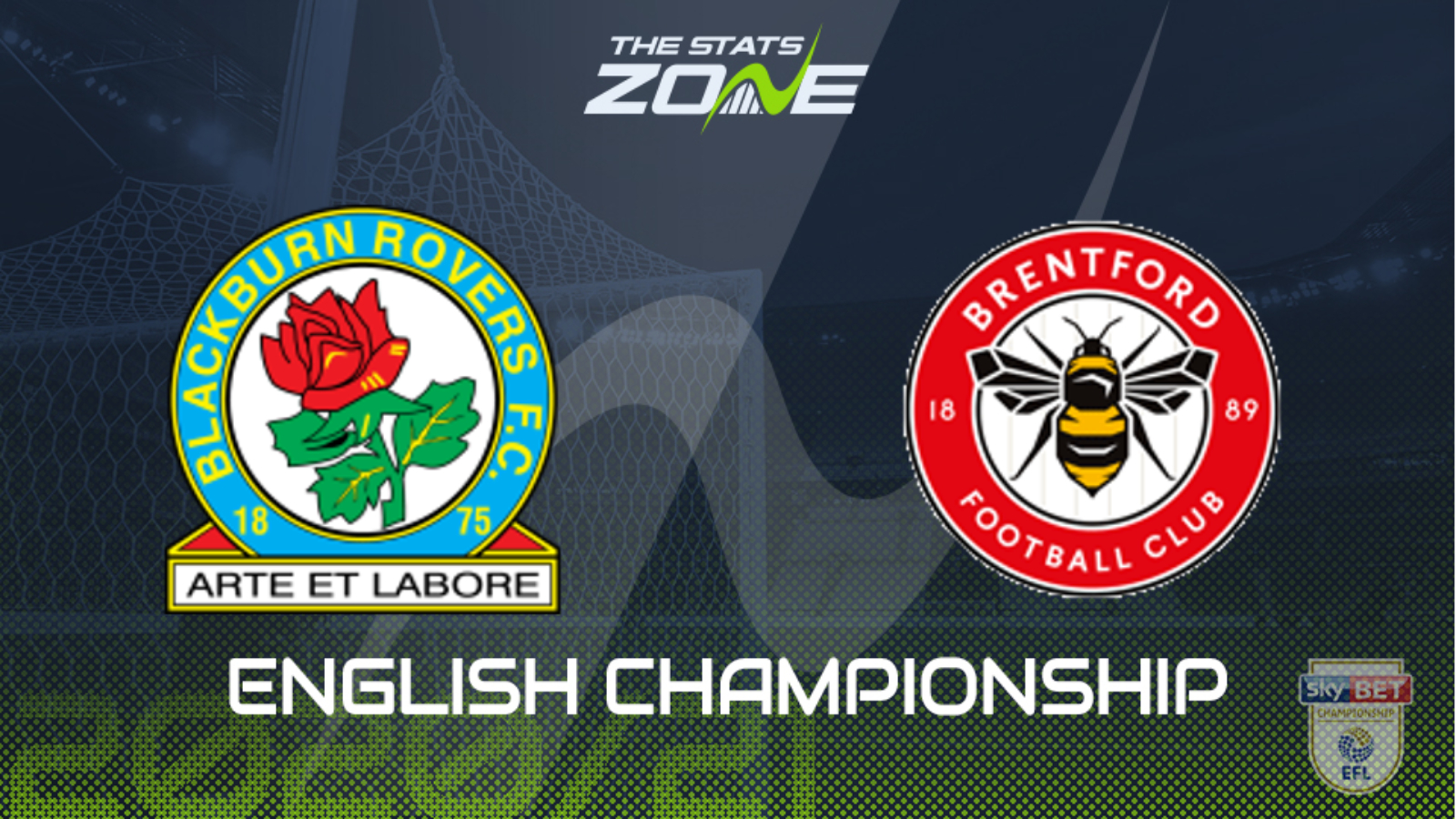 Where is Blackburn vs Brentford being played? Ewood Park, Blackburn

Where can I get tickets for Blackburn vs Brentford? Check official club websites for the latest ticket information

Brentford will have been glad for an extended break to regroup after losing three of their last four Championship matches, with the Bees having dropped to fourth in the Championship as a result. Here they travel to Blackburn, who after a poor run of form have significantly improved in their last two games, picking up four points following their clashes with Millwall and Swansea. However, a question mark remains over how fatigued this Blackburn side are from a physical perspective heading into this one. With Brentford having the longer period of rest time after their match vs Rotherham was postponed, they may be able to take advantage of a home side expected to tire out as the match goes on and therefore, the visitors should be favoured here draw no bet.