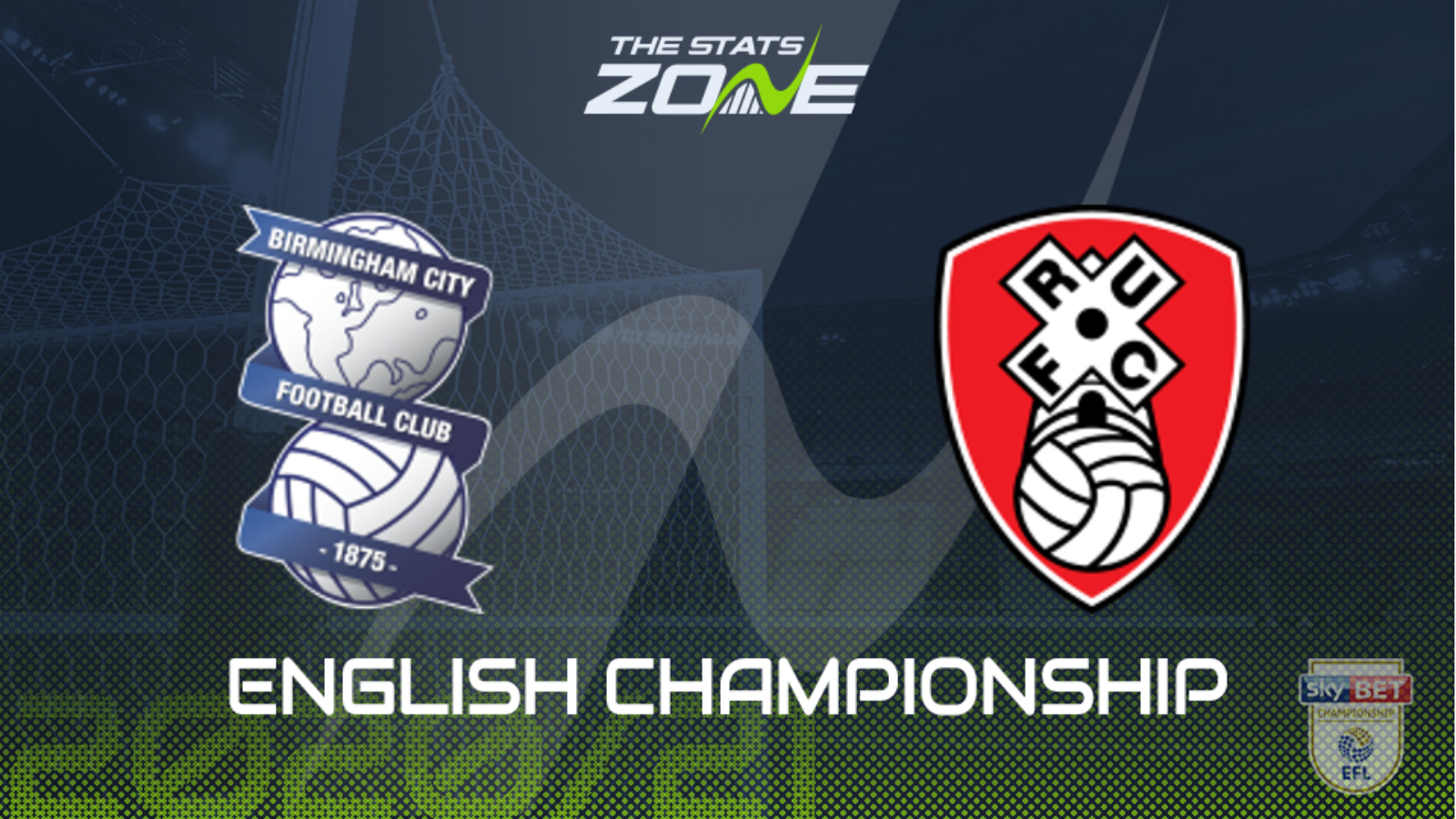 Where is Birmingham vs Rotherham being played? St Andrew's Trillion Trophy Stadium, Birmingham

Where can I get tickets for Birmingham vs Rotherham? This match will be played without spectators

What TV channel is Birmingham vs Rotherham on in the UK? Sky Sports have the rights to Championship matches in the UK, so it is worth checking their schedule

Where can I stream Birmingham vs Rotherham in the UK? If televised, subscribers can stream the match live on Sky Go

Birmingham City have accrued four points from their first two Championship games and are yet to concede a goal. Aitor Karanka has done a great job since taking charge of the Blues and their good form looks like continuing here as they should pick up another three points against newly promoted Rotherham, although it will be a hard-fought contest at St Andrew’s.