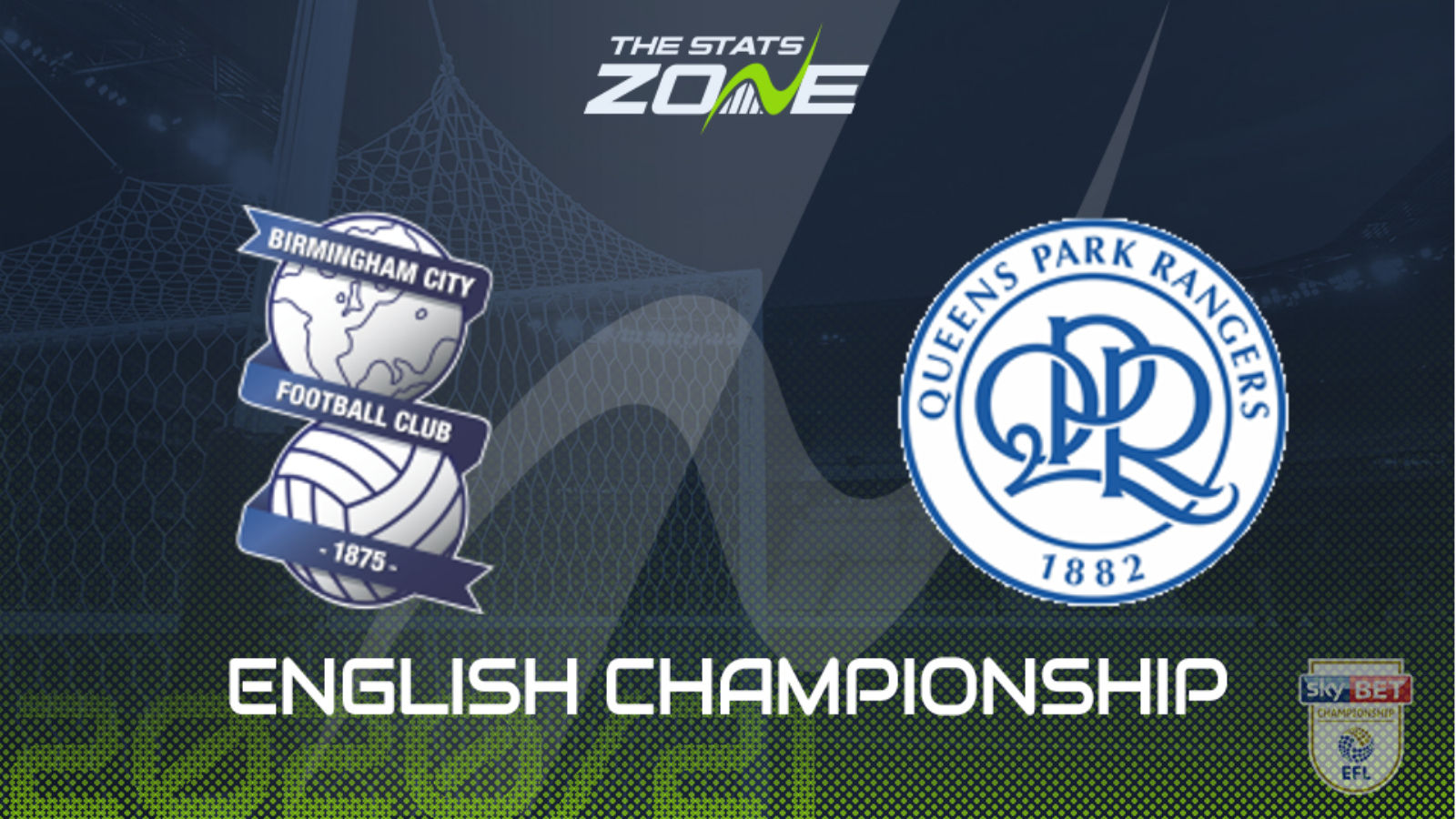 Where is Birmingham vs QPR being played? St Andrew's Trillion Trophy Stadium, Birmingham

Where can I get tickets for Birmingham vs QPR? Check official club websites for the latest ticket information

What TV channel is Birmingham vs QPR on in the UK? Sky Sports have the rights to Championship matches in the UK, so it is worth checking their schedule

Where can I stream Birmingham vs QPR in the UK? If televised, subscribers can stream the match live on Sky Go

Birmingham put in a valiant effort, but ultimately fell to a 1-3 defeat at the hands of league leaders Norwich in midweek. That loss leaves the Blues still in huge relegation trouble, although they do sit two points outside of the bottom three at present. They host QPR this weekend with Mark Warburton’s men having accrued 13 points from their last five Championship games. They’ll be confident of further success here considering that Birmingham have lost a staggering 10 of their last 12 matches at home this season and the striking duo of Charlie Austin and Lyndon Dykes is expected to prove too strong for the Birmingham defence. With that in mind, QPR draw no bet has to be favoured. 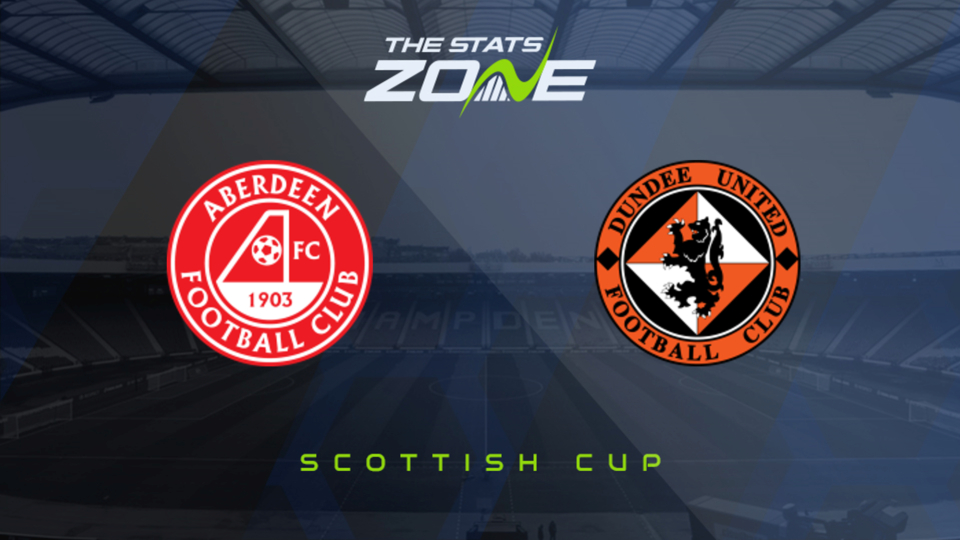 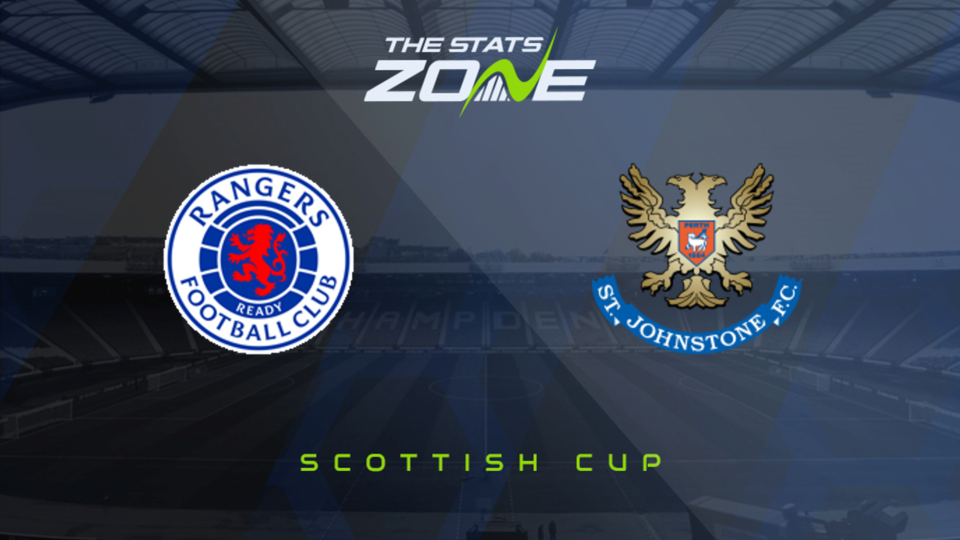 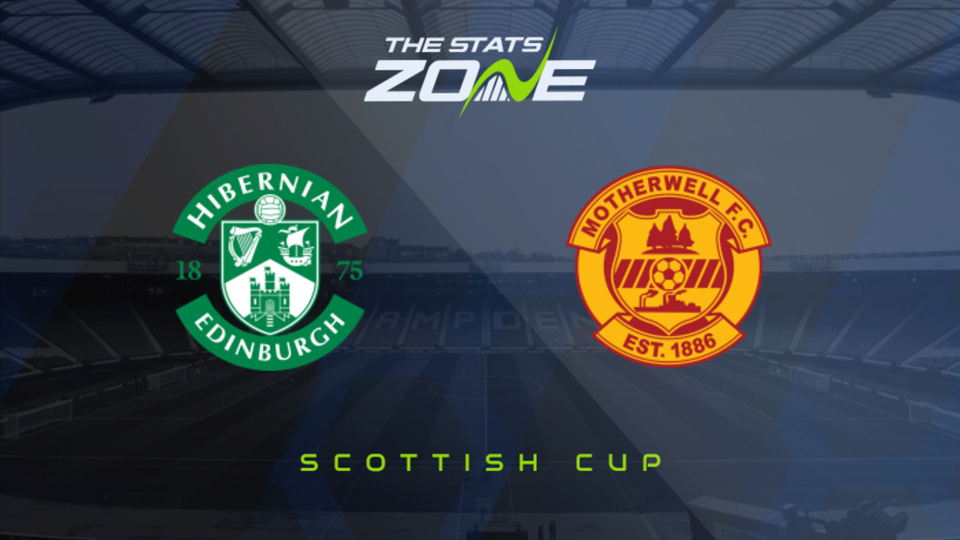 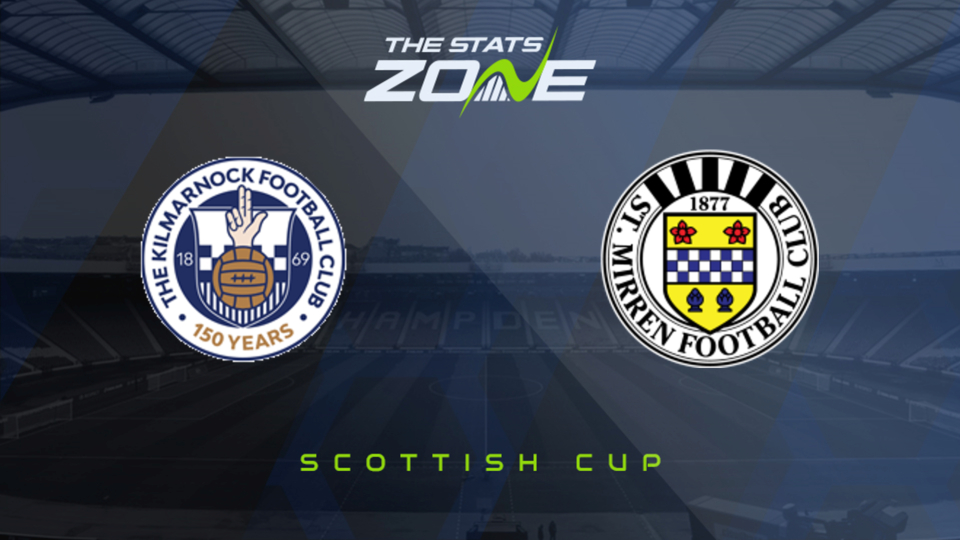 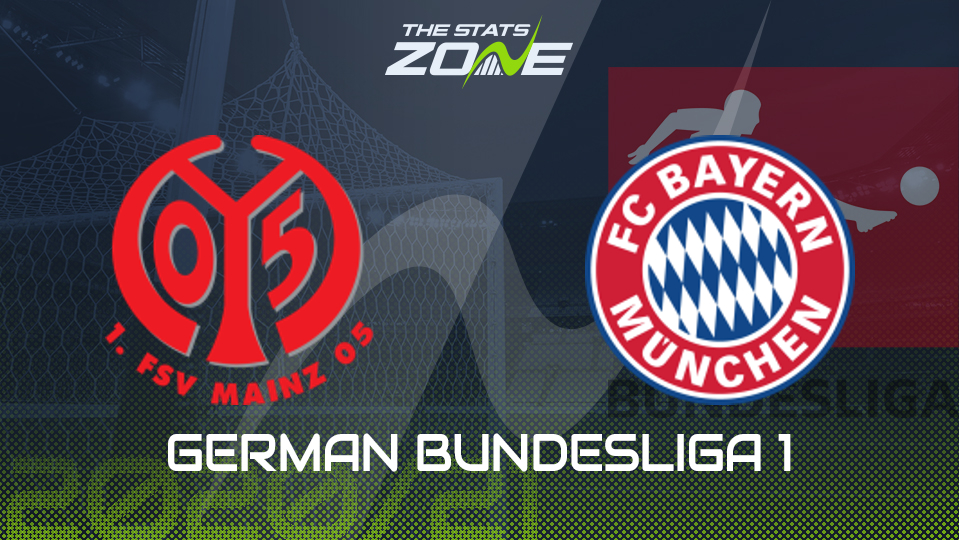 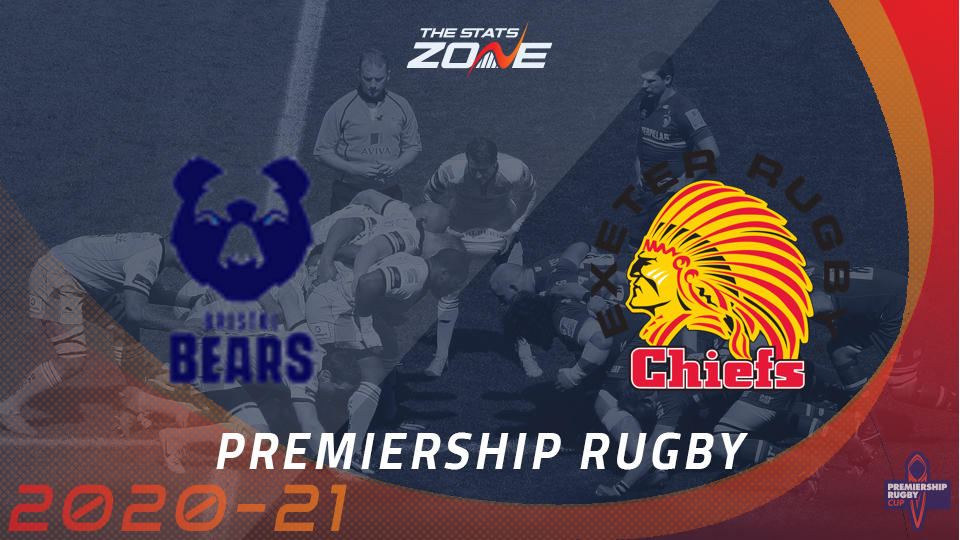