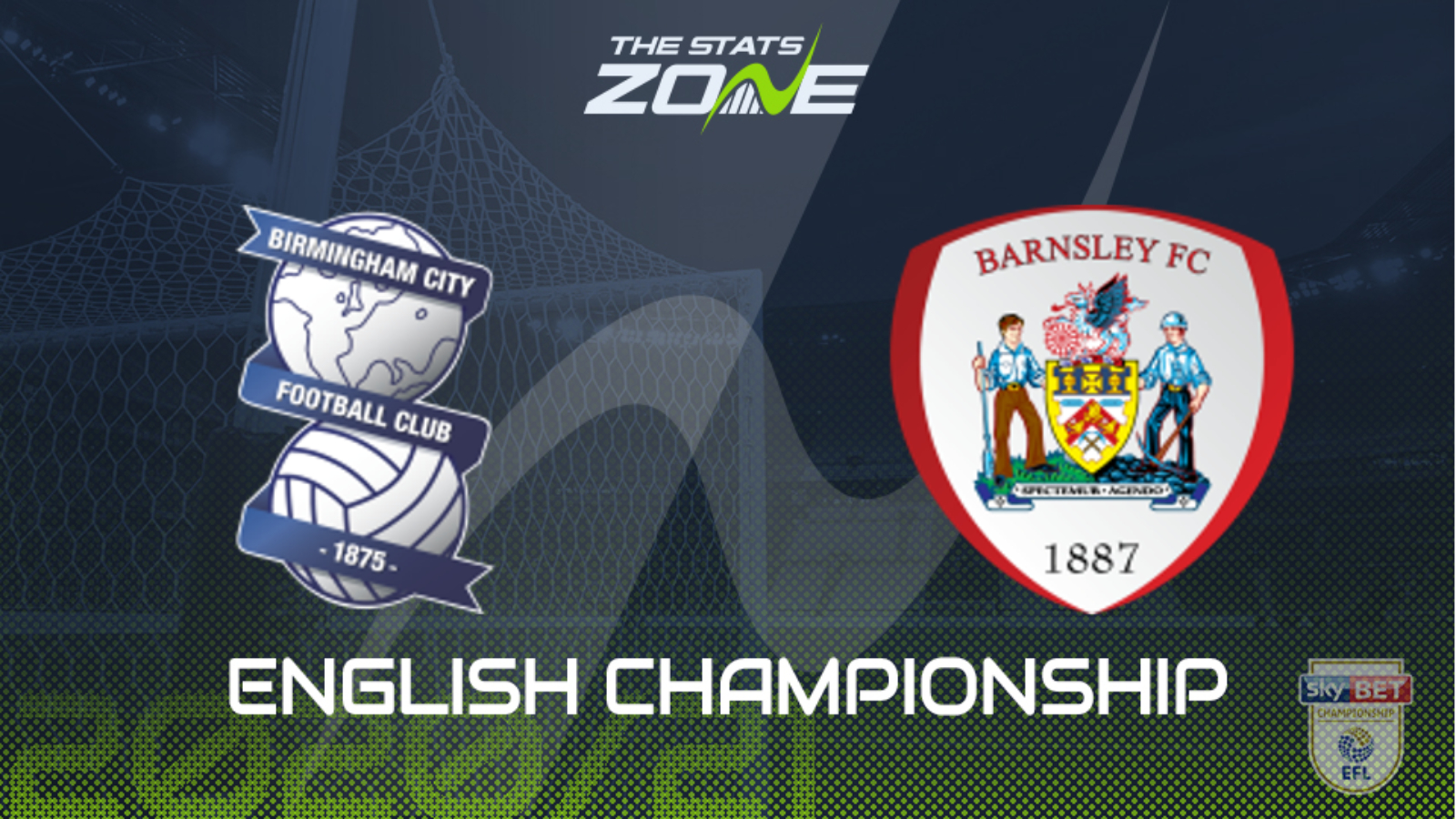 Where is Birmingham vs Barnsley being played? St Andrew's Trillion Trophy Stadium, Birmingham

Where can I get tickets for Birmingham vs Barnsley? This match will be played without spectators

What TV channel is Birmingham vs Barnsley on in the UK? Sky Sports have the rights to Championship matches in the UK, so it is worth checking their schedule

Where can I stream Birmingham vs Barnsley in the UK? If televised, subscribers can stream the match live on Sky Go

Birmingham’s 0-0 draw against Millwall was their third successive draw of the season and the Blues have now gone five league games without a win. Aitor Karanka’s side will be under pressure to start on the front foot here against a Barnsley side who have lost their last two league games. However, the Tykes were unlucky away at Blackburn in their most recent match and had they shown more conviction, may have picked up at least a point. If they play at the same standard here then they are more than capable of a more positive result, so consider the visitors draw no bet.