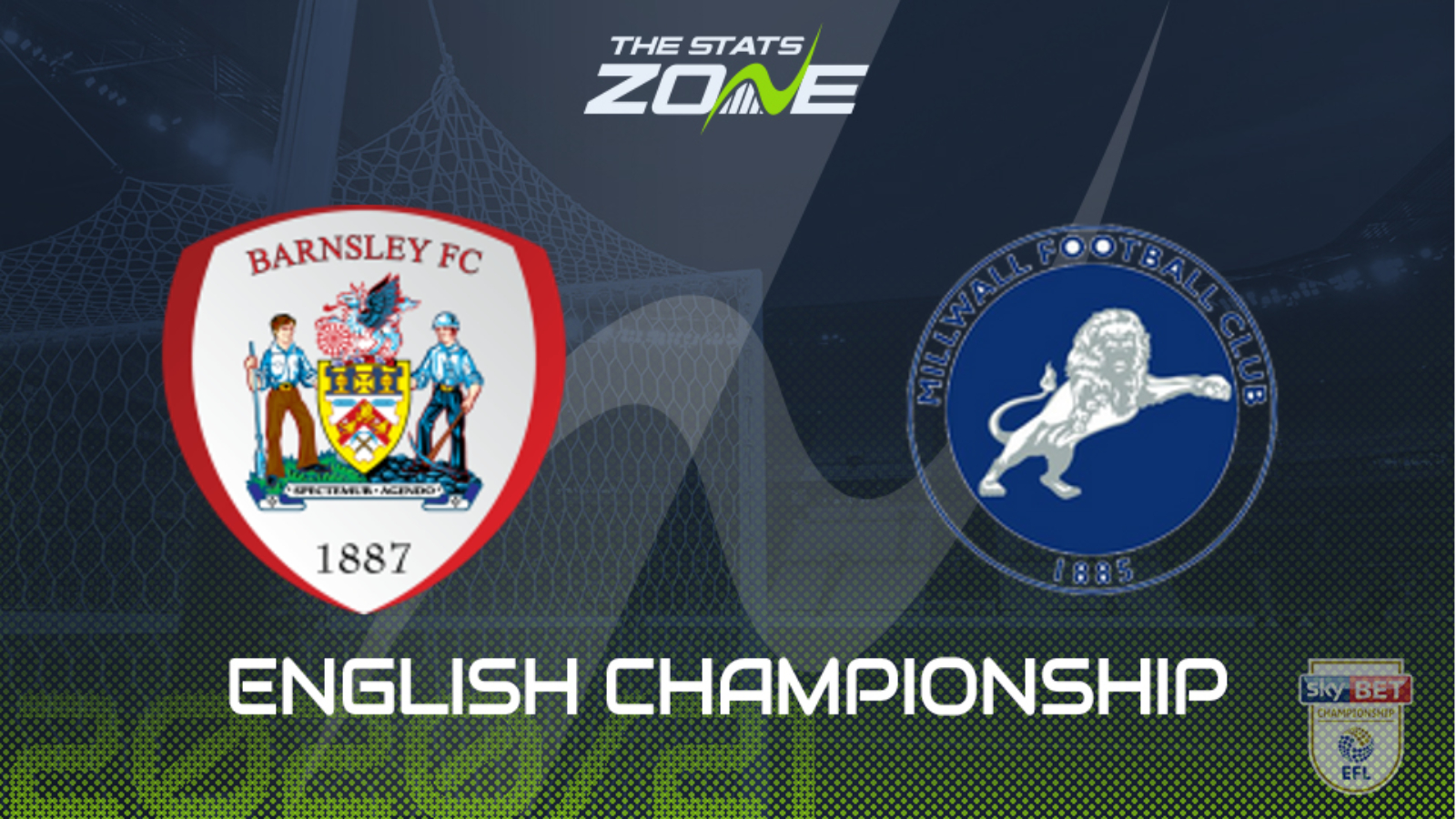 Where is Barnsley vs Millwall being played? Oakwell, Barnsley

Where can I get tickets for Barnsley vs Millwall? Check official club websites for the latest ticket information

What TV channel is Barnsley vs Millwall on in the UK? Sky Sports have the rights to Championship matches in the UK, so it is worth checking their schedule

Where can I stream Barnsley vs Millwall in the UK? If televised, subscribers can stream the match live on Sky Go

After a last gasp equaliser away at Luton to salvage a 1-1 draw, Millwall be hoping the momentum created from that goal can carry into this match. They’ll need it to because Barnsley are on a roll at present. With four wins from their last four games, the Tykes are now just one point outside of the playoff places. A solid backline has proven a huge foundation for Barnsley, with their midfielders full of running and providing outstanding cover for a defence who have kept four clean sheets in their last five Championship matches. Whilst Millwall will attempt to turn this into a physical affair and rough up a youthful Barnsley side, the energy and fitness of Valerien Ismael’s men is likely to prove the difference here and with home advantage in their favour, Barnsley should have enough to edge a close encounter.