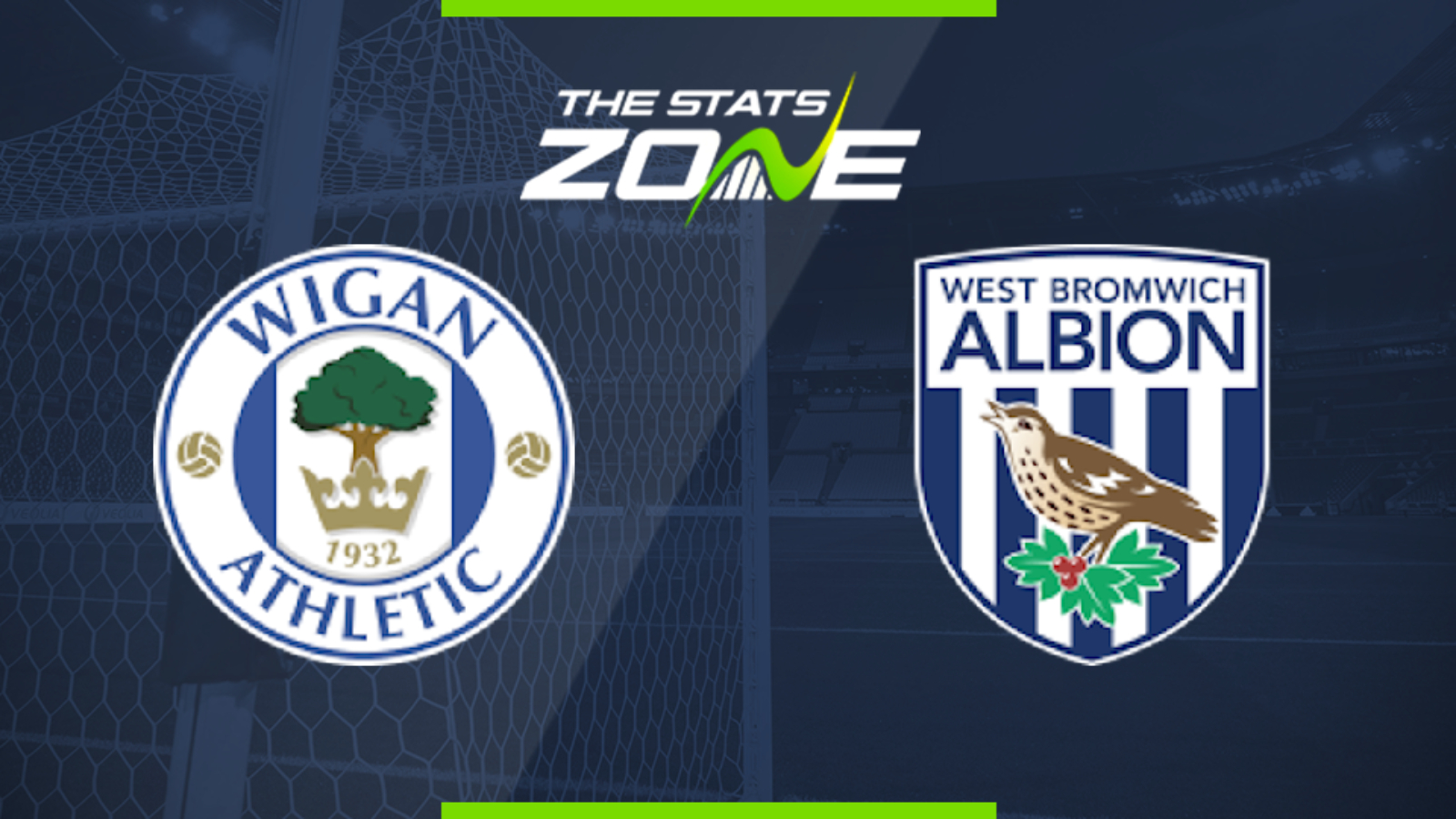 Where is Wigan vs West Brom being played? The DW Stadium

What TV channel is Wigan vs West Brom on in the UK? Sky Sports have the rights to Championship matches in the UK, so it is worth checking their schedule

Where can I stream Wigan vs West Brom in the UK? If televised, subscribers can stream the match live on Sky Go

Where can I get tickets for Wigan vs West Brom?

What was the score in the last meeting between Wigan & West Brom? West Brom 1-0 Wigan

Things look bad at Wigan once again and they will be up against it from the off here against the team battling it out with Leeds in the automatic promotion positions. Wigan tend to lose their matches in the dying seconds of their games, but West Brom should buck this trend by dominating throughout.