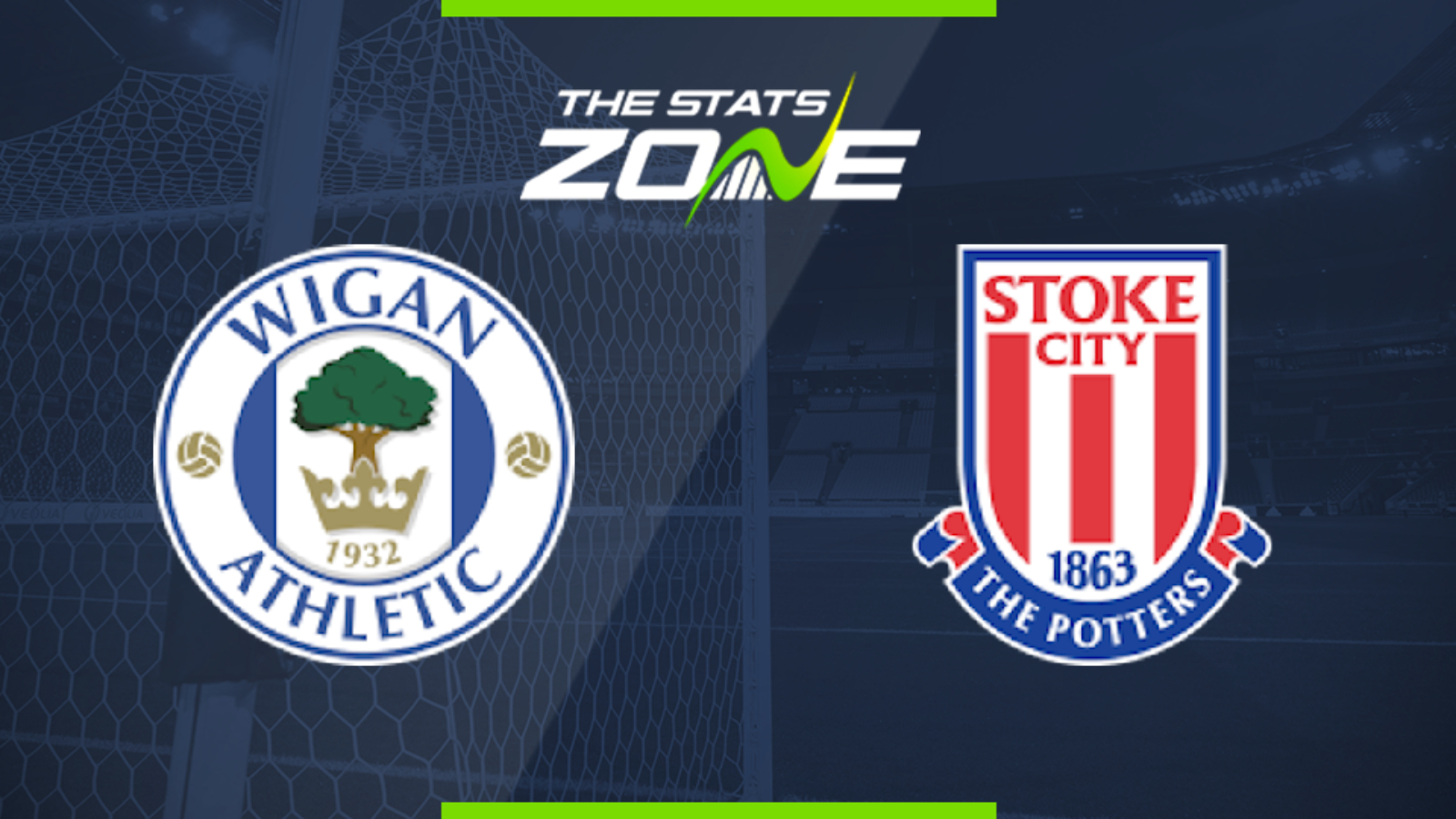 Where is Wigan vs Stoke being played? DW Stadium

Where can I get tickets for Wigan vs Stoke? Ticket information can be found on each club’s official website

What TV channel is Wigan vs Stoke on in the UK? Sky Sports have the rights to Championship matches in the UK, so it is worth checking their schedule

Where can I stream Wigan vs Stoke in the UK? If televised, subscribers can stream the match live on Sky Go

Wigan continued their magnificent recent run of form with a 2-0 win over playoff chasing Blackburn at the weekend. It was their sixth successive league clean sheet and takes them to eight Championship games unbeaten. They welcome Stoke City to the DW Stadium, who not only suffered a disastrous 0-2 defeat at home to relegation rivals Middlesbrough at the weekend, but also lost the services of Nick Powell for this game through suspension, after he was red carded against the Teesiders. The loss of Powell is a massive blow for Michael O’Neill’s side and against the form team in the division, it’s difficult not to see Latics coming away with the three points in this one.