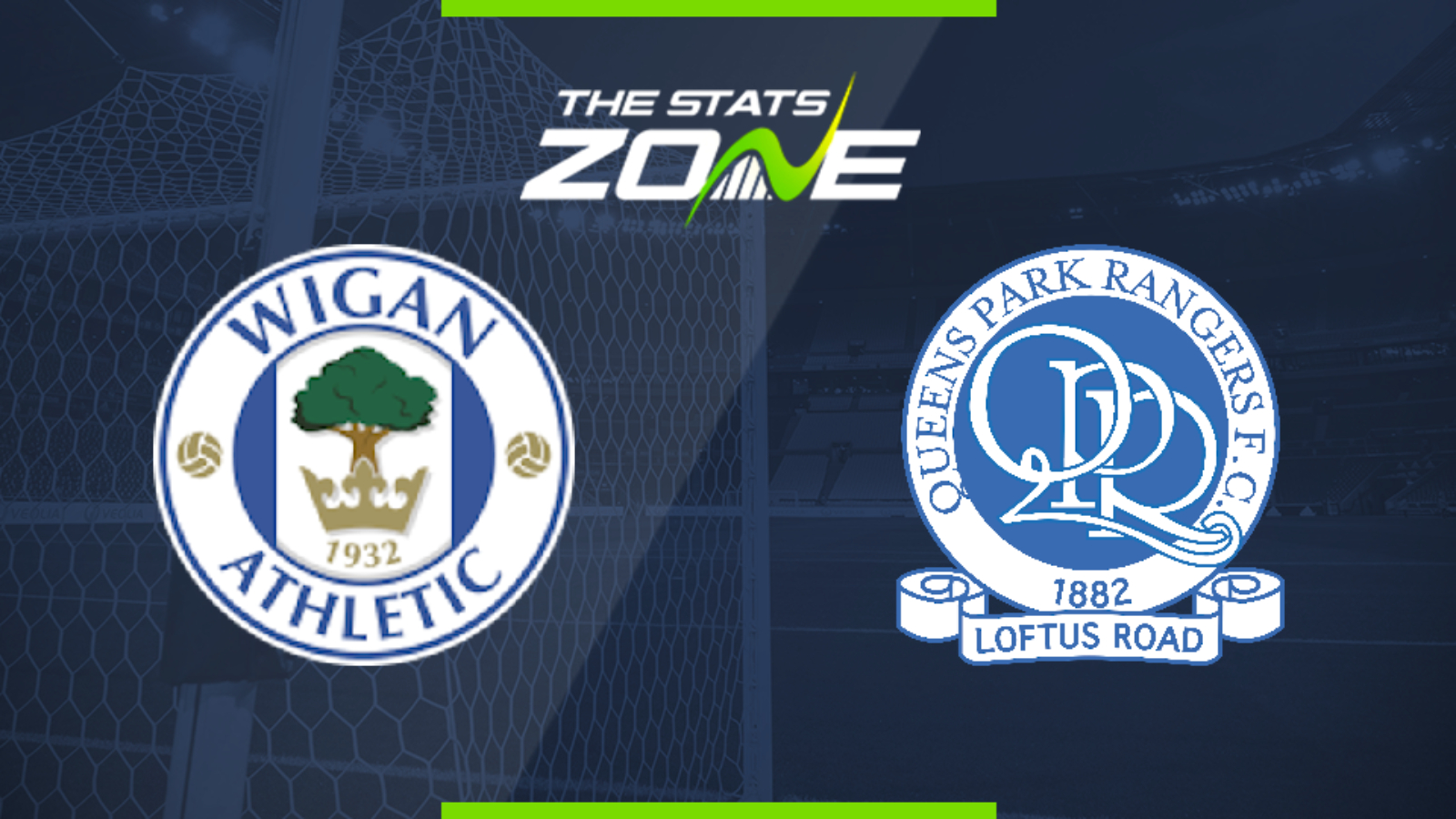 Where is Wigan vs QPR being played? DW Stadium

Where can I get tickets for Wigan vs QPR? Ticket information can be found on each club’s official website

What TV channel is Wigan vs QPR on in the UK? Sky Sports have the rights to Championship matches in the UK, so it is worth checking their schedule

Where can I stream Wigan vs QPR in the UK? If televised, subscribers can stream the match live on Sky Go

Wigan’s administration looks to have hit the club hard on the pitch as well as off the pitch as the Latics fell to their first league defeat since early February away at Brentford on Saturday. They are now staring relegation in the face with a 12-point deduction coming at the end of the season. Against a QPR side with confidence restored following a 0-1 win away at Middlesbrough at the weekend, you have to fear for Wigan here. They will look to attack, but this should lead to them getting picked off by Mark Warburton’s side, who stand a great chance of making it two league wins in four days.