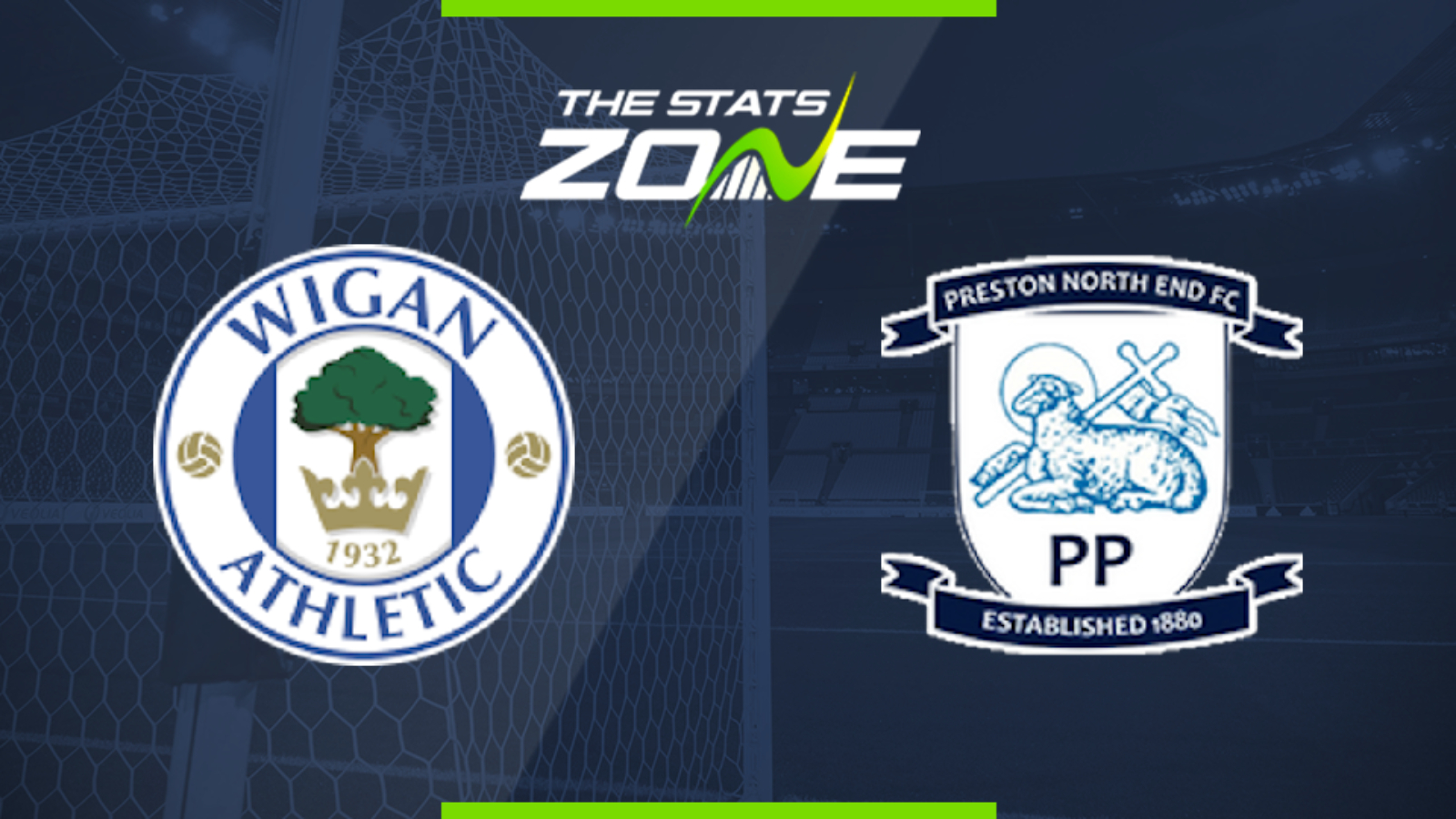 Where is Wigan vs Preston being played? The DW Stadium

What TV channel is Wigan vs Preston on in the UK? Sky Sports have the rights to Championship matches in the UK, so it is worth checking their schedule

Where can I stream Wigan vs Preston in the UK? If televised, subscribers can stream the match live on Sky Go

Where can I get tickets for Wigan vs Preston?

What was the score in the last meeting between Wigan & Preston? Preston 3-0 Wigan

Third from bottom Wigan Athletic are coming off the back of two Championship wins in a row for the first time this season, whilst Preston North End sit three points outside the playoffs. In what is set to be a tense local derby, goals could be at a premium at the DW Stadium.