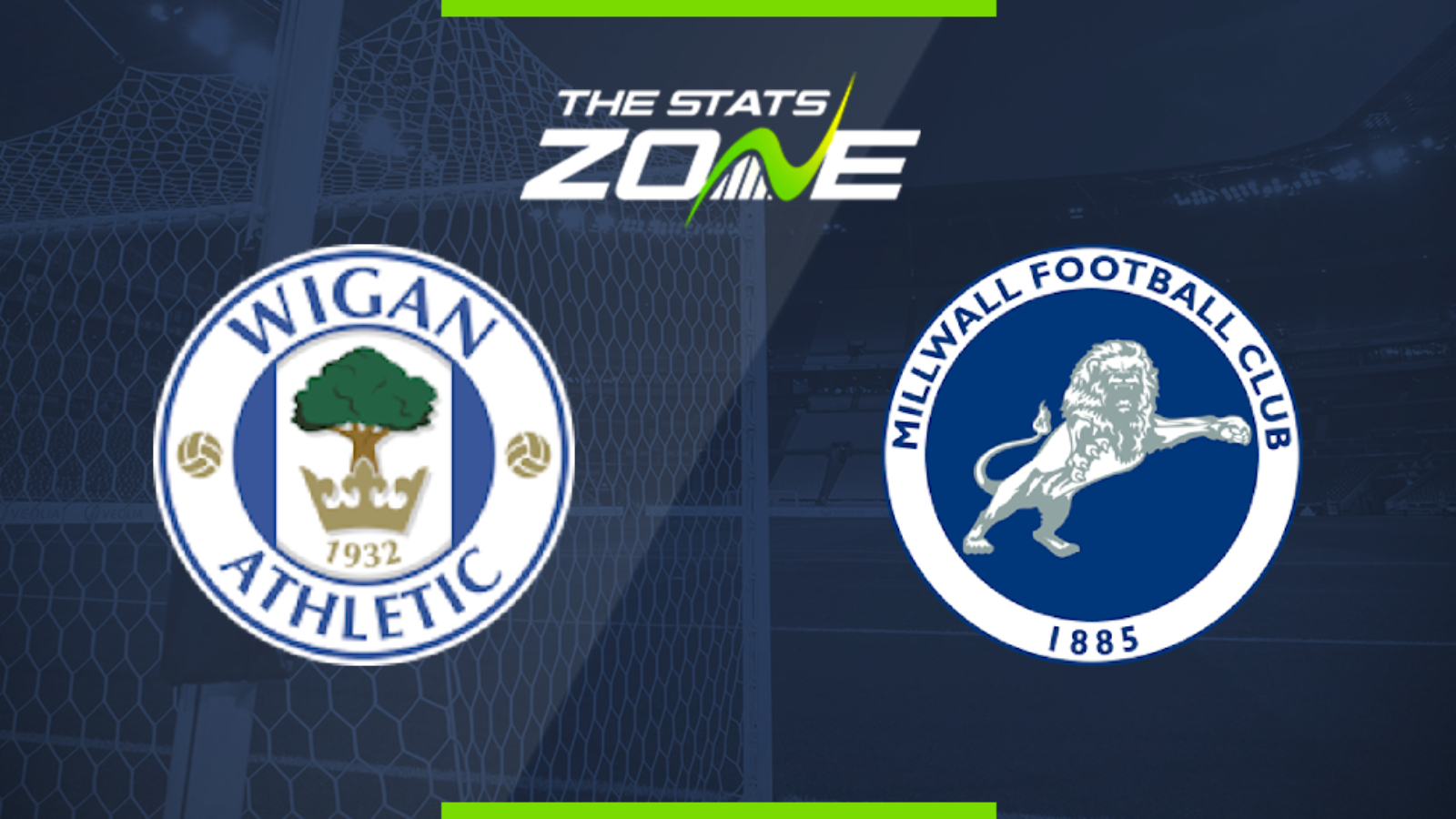 Where is Wigan vs Millwall being played? DW Stadium

What TV channel is Wigan vs Millwall on in the UK? Sky Sports have the rights to Championship matches in the UK, so it is worth checking their schedule

Where can I stream Wigan vs Millwall in the UK? If televised, subscribers can stream the match live on Sky Go

Where can I get tickets for Wigan vs Millwall?

What was the score in the last meeting between Wigan & Millwall? Millwall 2-2 Wigan

Wigan earned a hard-fought draw away at Cardiff last weekend, but remain in the bottom three. They have shown positive signs going forward, scoring in their last six league games, but cannot keep a clean sheet at home and the same story appears likely again here against Millwall.