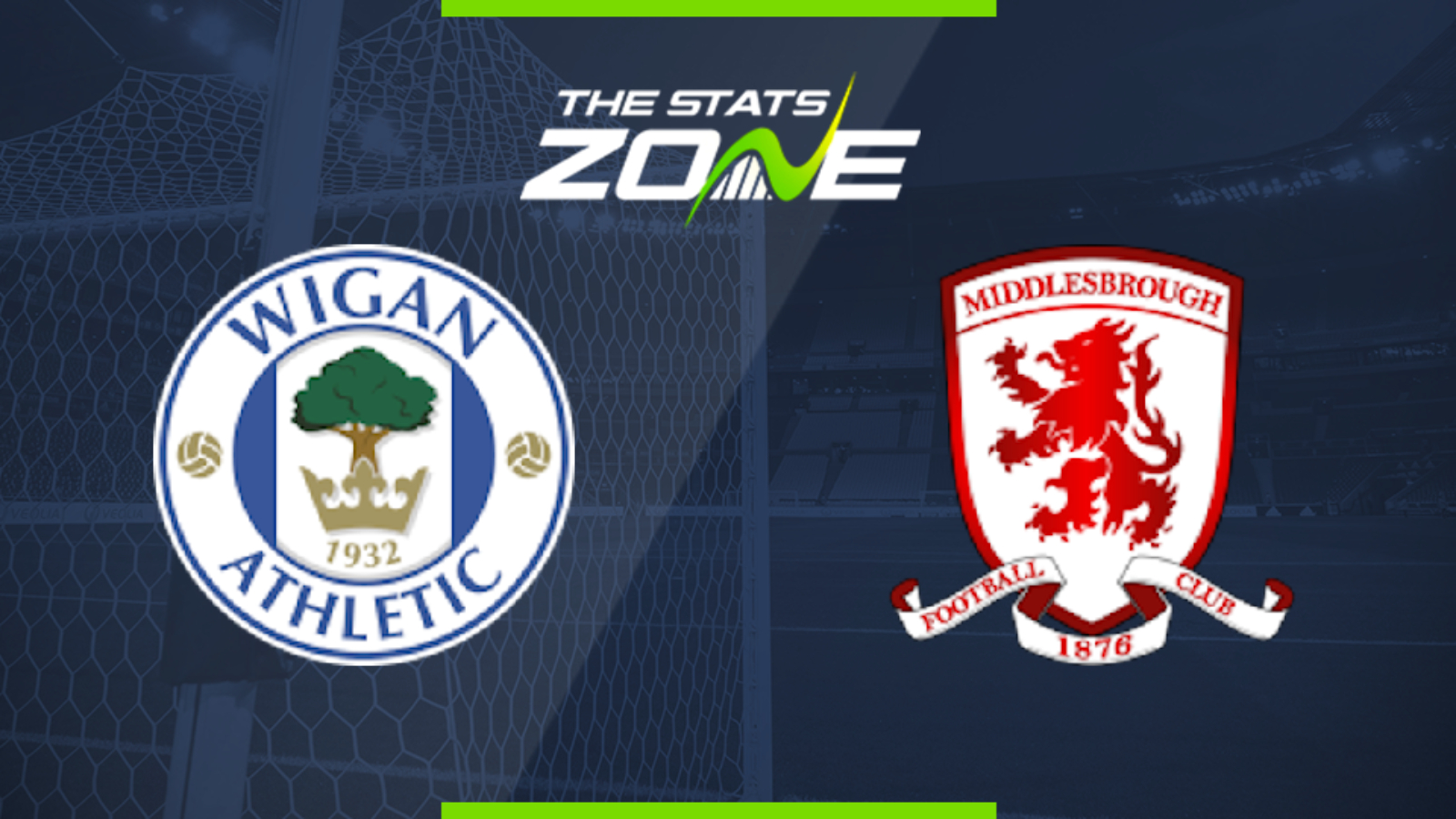 Where is Wigan vs Middlesbrough being played? DW Stadium

What TV channel is Wigan vs Middlesbrough on in the UK? Sky Sports have the rights to Championship matches in the UK, so it is worth checking their schedule

Where can I stream Wigan vs Middlesbrough in the UK? If televised, subscribers can stream the match live on Sky Go

Where can I get tickets for Wigan vs Middlesbrough?

Wigan sit four points adrift of safety and desprately need a win here, which could see them leave gaps in defence for Middlesbrough to exploit as they commit bodies forward. With that in mind, both teams to score in Wigan's third successive home game looks on the cards here.