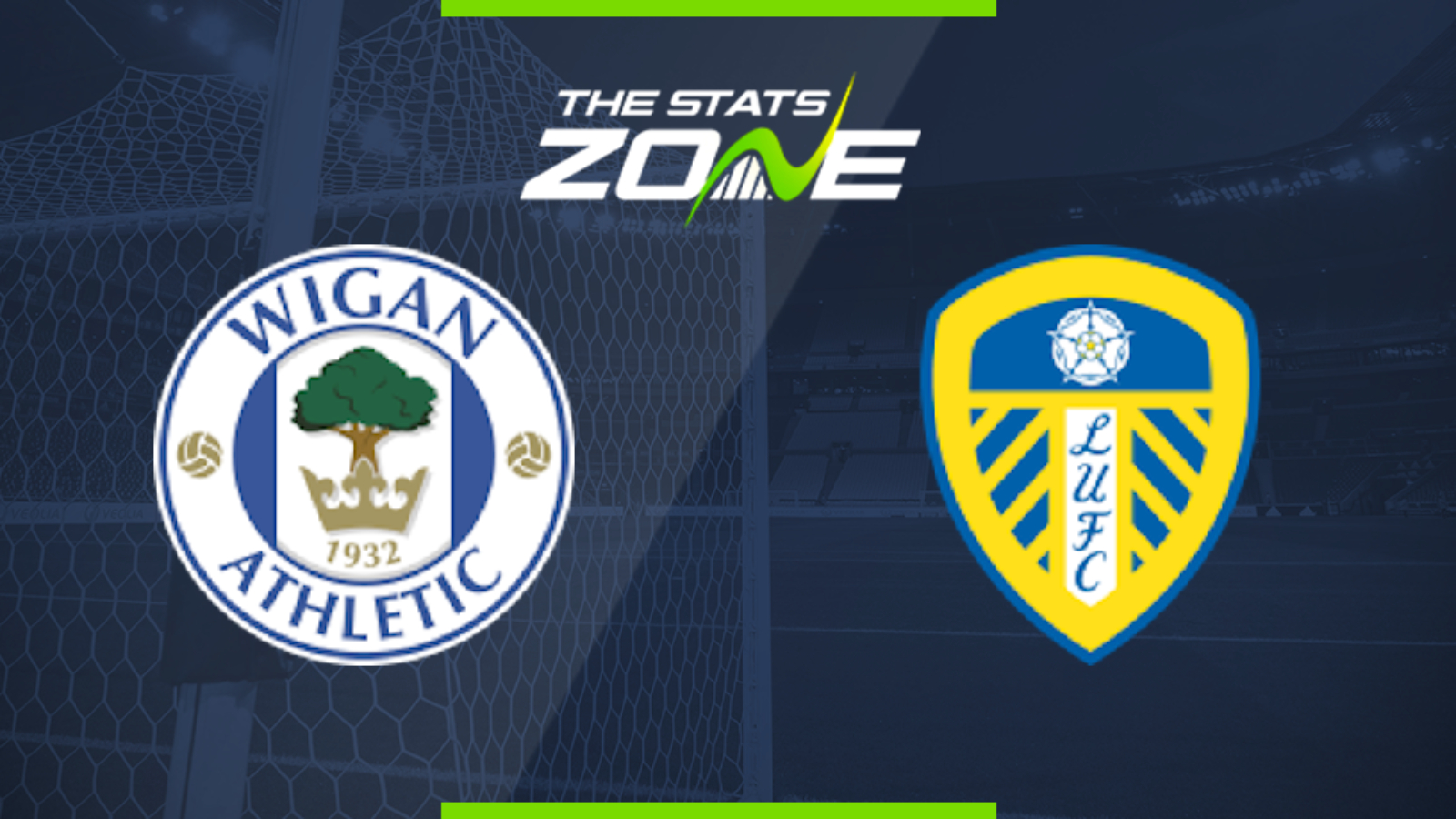 Where is Wigan vs Leeds Utd being played? The DW Stadium

What is the weather forecast for Wigan vs Leeds Utd? Rain expected, 18c

What television channel is Wigan vs Leeds Utd on? Sky have the rights to Championship matches in the UK, so it is worth checking the Sky Sports schedule

Where can I stream Wigan vs Leeds Utd? If the match is televised on Sky Sports, then subscribers will be able to stream the match live via Sky Go

Where can I get tickets for Wigan vs Leeds Utd?

What was the score when the teams last met? Leeds Utd 1-2 Wigan

Leeds looked good for the win after Pablo Hernandez scored his second successive league goal for them against Nottingham Forest, but they went on to draw 1-1. They should fare better away to a Wigan side who have won their last three league matches at home and can make things interesting.