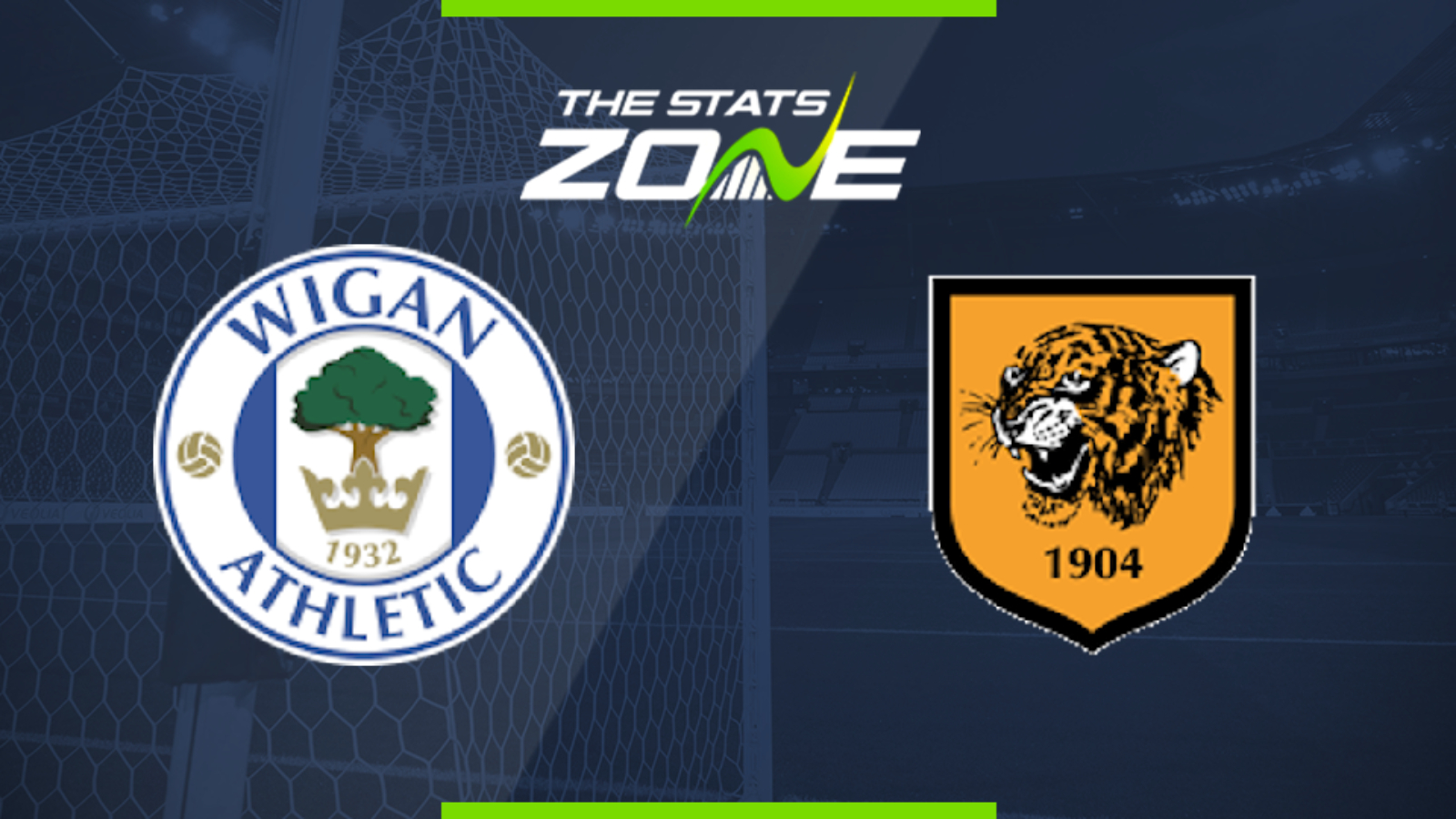 Where is Wigan vs Hull being played? DW Stadium

Where can I get tickets for Wigan vs Hull? Ticket information can be found on each club’s official website

What TV channel is Wigan vs Hull on in the UK? Sky Sports have the rights to Championship matches in the UK, so it is worth checking their schedule

Where can I stream Wigan vs Hull in the UK? If televised, subscribers can stream the match live on Sky Go

A relegation dogfight looks in prospect at the DW Stadium as a Wigan side facing a potential 12-point deduction after going into administration earlier in the month, takes on Hull, who sit in the bottom three at present and who lost in midweek at home to Millwall. Defeat for either side here could consign them to relegation come the end of the season. With so much at stake in this match, expect a very tense affair here with little goalmouth action. In the end, both sides should cancel each other out and each may be forced a settle for a point, a result that does neither any favours.