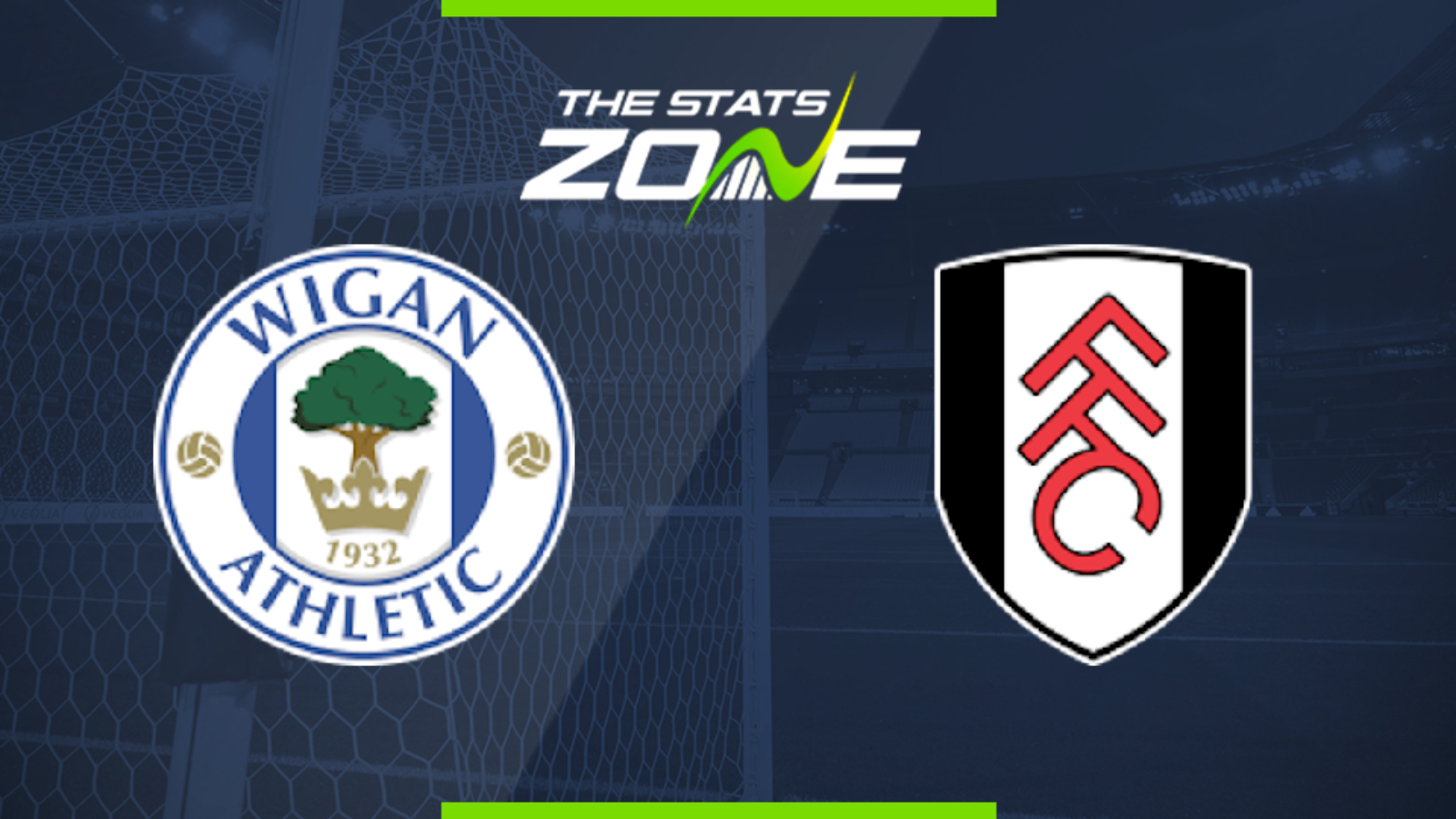 Where is Wigan vs Fulham being played? DW Stadium

Where can I get tickets for Wigan vs Fulham? Ticket information can be found on each club’s official website

What TV channel is Wigan vs Fulham on in the UK? Sky Sports have the rights to Championship matches in the UK, so it is worth checking their schedule

Where can I stream Wigan vs Fulham in the UK? If televised, subscribers can stream the match live on Sky Go

With a 12 point deduction hanging over them due to administration (subject to appeal), Wigan know that only a win here along with other results going their way, will ensure they remain in the Championship next season. As for Fulham, they can still gain automatic promotion providing they win here, West Brom lose and Brentford fail to win. The Cottagers are unbeaten against Wigan in their last 18 league matches and have not lost at the DW Stadium since October 2005. With automatic promotion still possible, Fulham boss Scott Parker will name a strong side that should be good enough to beat Wigan here.