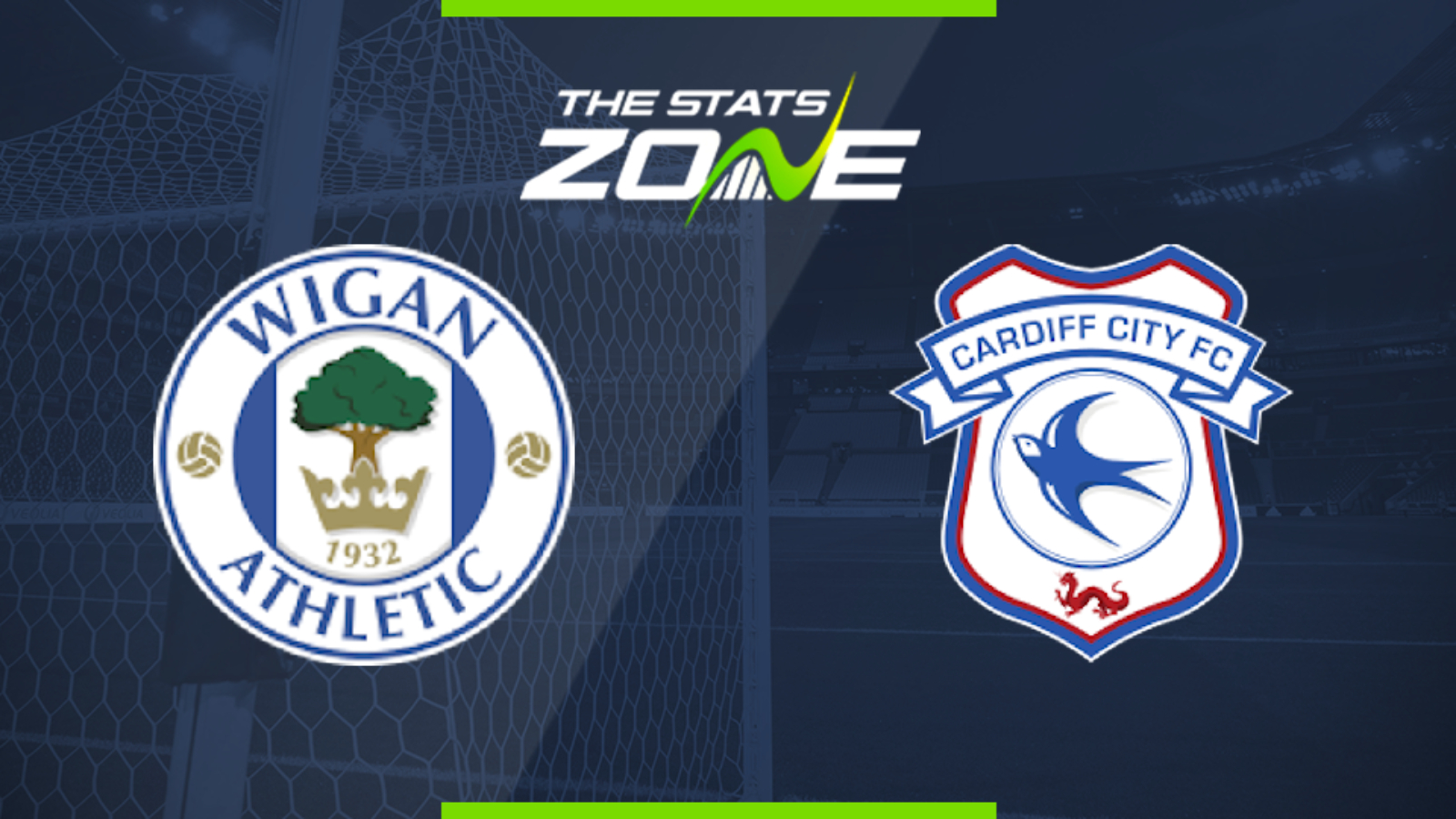 Where is Wigan vs Cardiff being played? The DW Stadium

What is the weather forecast for Wigan vs Cardiff? Cloudy, 21

What television channel is Wigan vs Cardiff on? Sky have the rights to Championship matches in the UK, so it is worth checking the Sky Sports schedule

Where can I stream Wigan vs Cardiff? If the match is televised on Sky Sports, then subscribers will be able to stream the match live via Sky Go

Where can I get tickets for Wigan vs Cardiff?

What was the score when the teams last met? Wigan 0-0 Cardiff

Cardiff may find it difficult to bounce back to the Premier League after such an emotional season and they must hit the ground running in this most competitive of leagues. Wigan did well to survive last season and look to be in store for another relegation fight but could gain a point here in a staccato, nervy game.