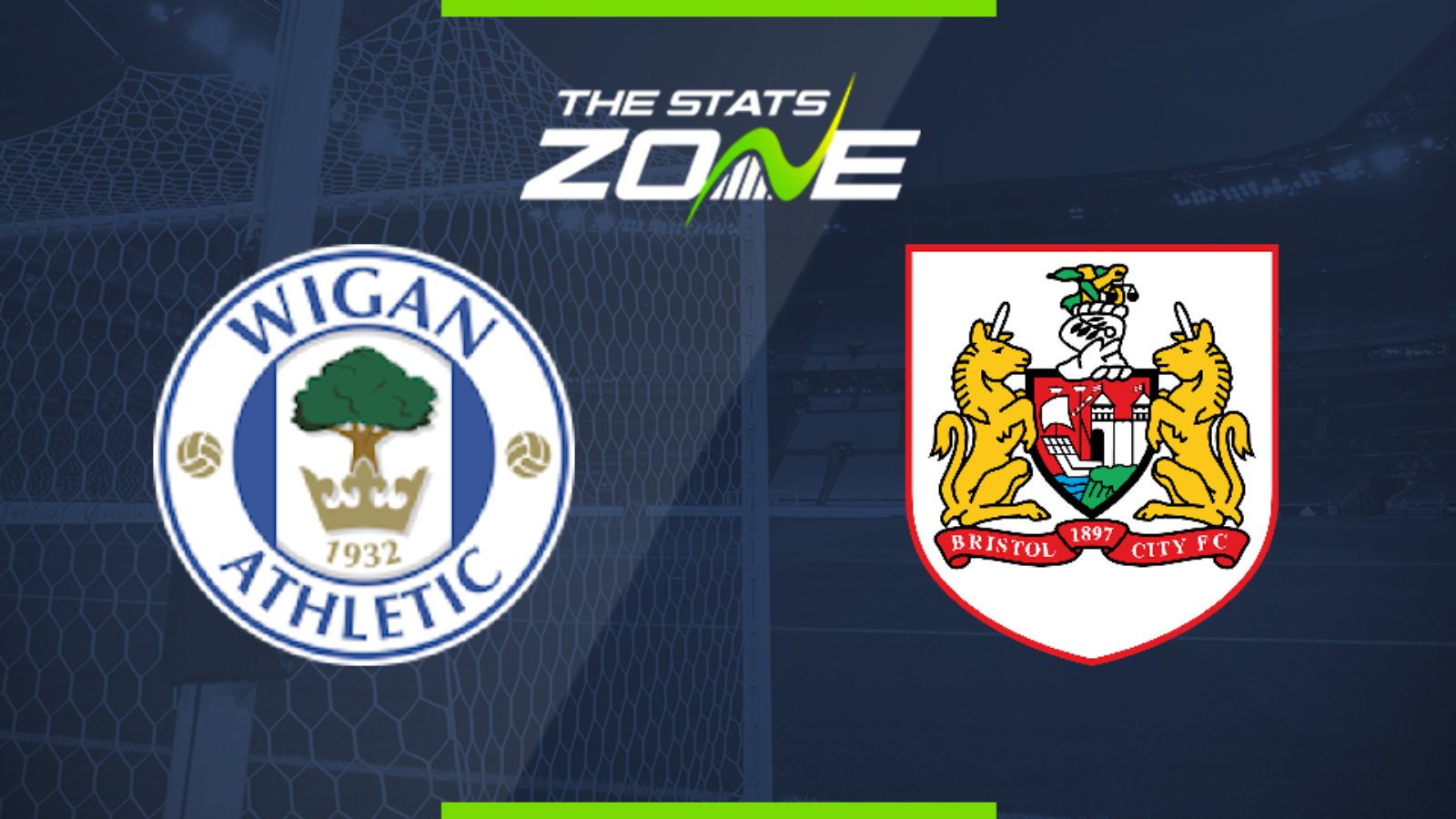 Where is Wigan vs Bristol City being played? The DW Stadium

What TV channel is Wigan vs Bristol City on in the UK? Sky Sports have the rights to Championship matches in the UK, so it is worth checking their schedule

Where can I stream Wigan vs Bristol City in the UK? If televised, subscribers can stream the match live on Sky Go

Where can I get tickets for Wigan vs Bristol City?

What was the score in the last meeting between Wigan & Bristol City? Bristol City 2-2 Wigan

Wigan have drawn their last three Championship matches at home but come off a surprise away win at Birmingham City on New Year's Day that brought thenm back within touching distance of safety. They host a Bristol side in relatively dire form and it would not be a surprise to see Wigan take the lead. 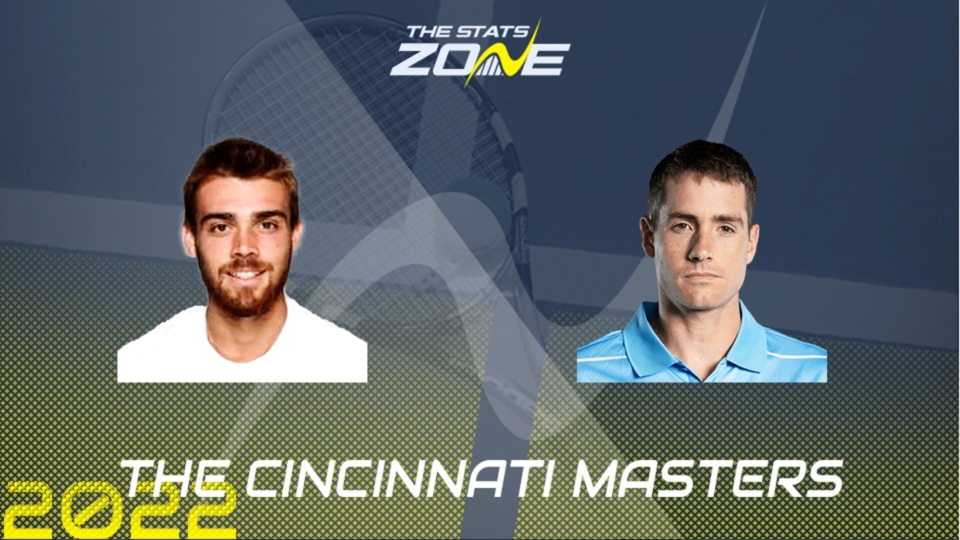 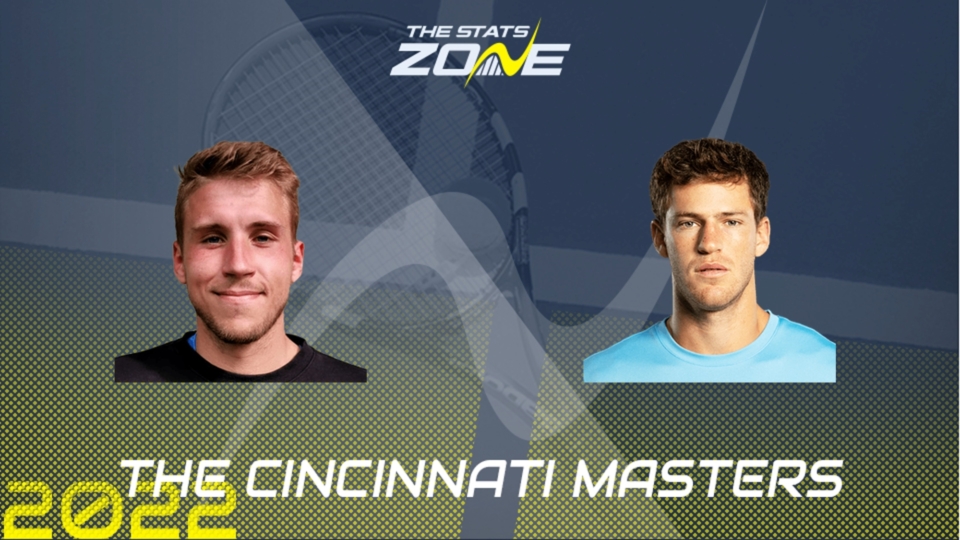 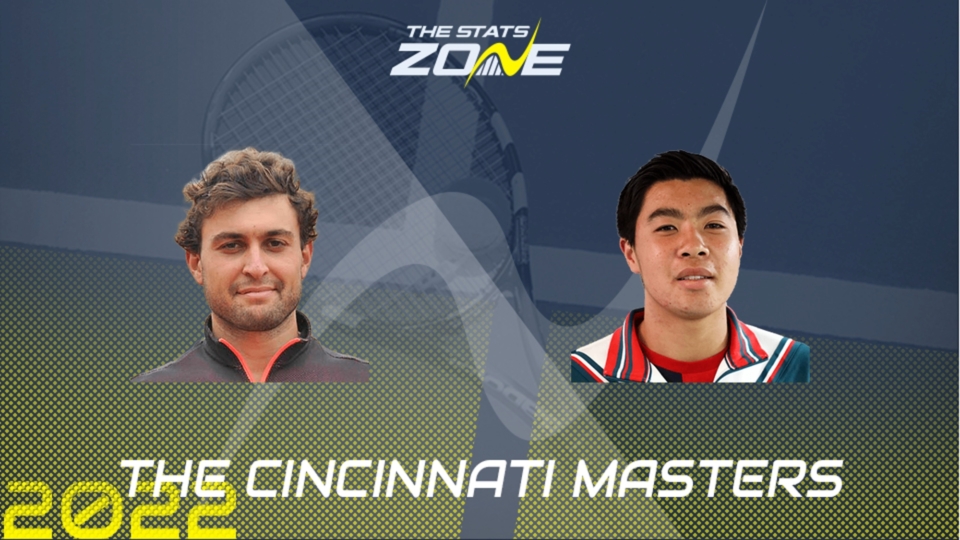 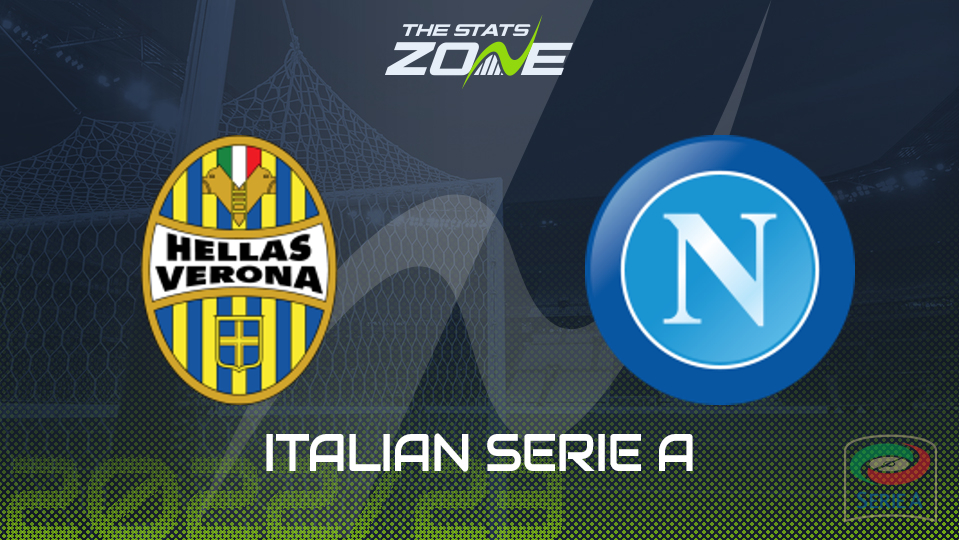 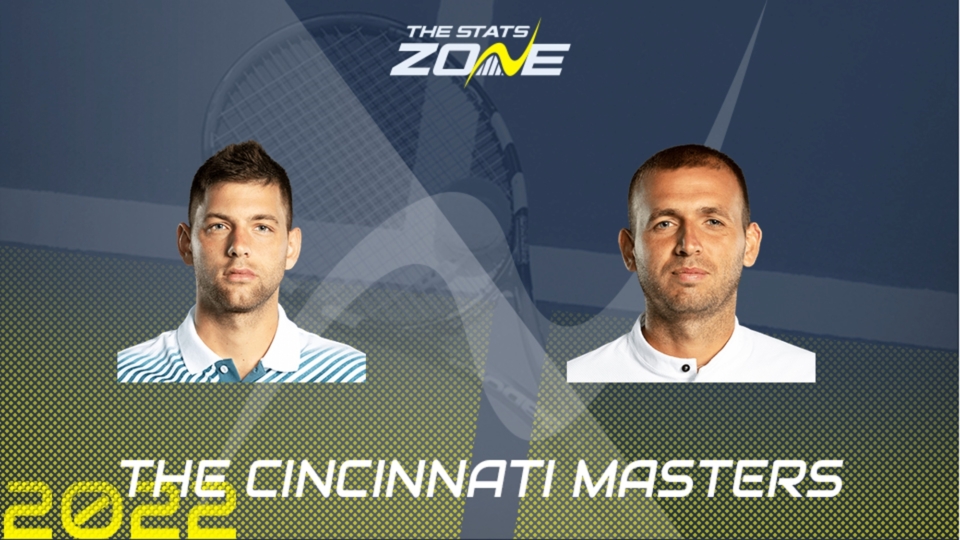 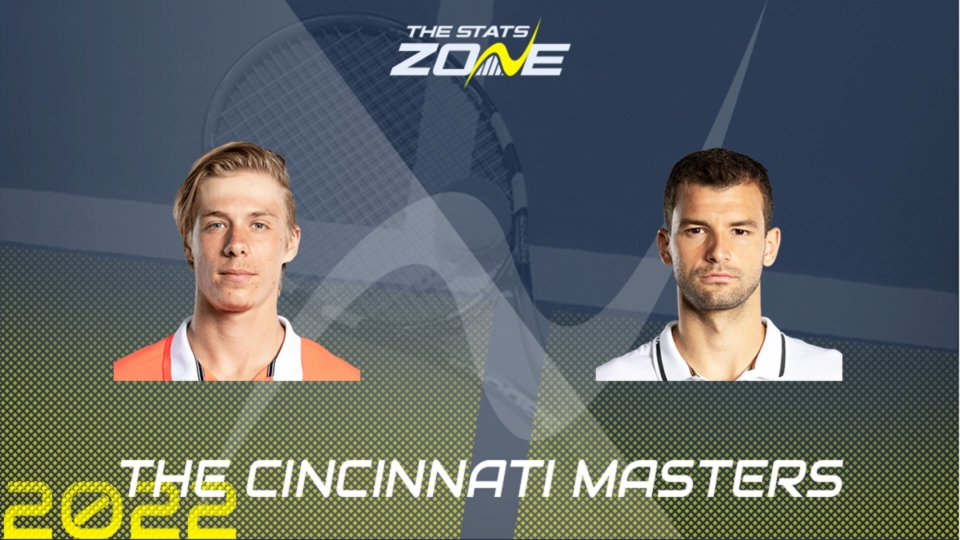 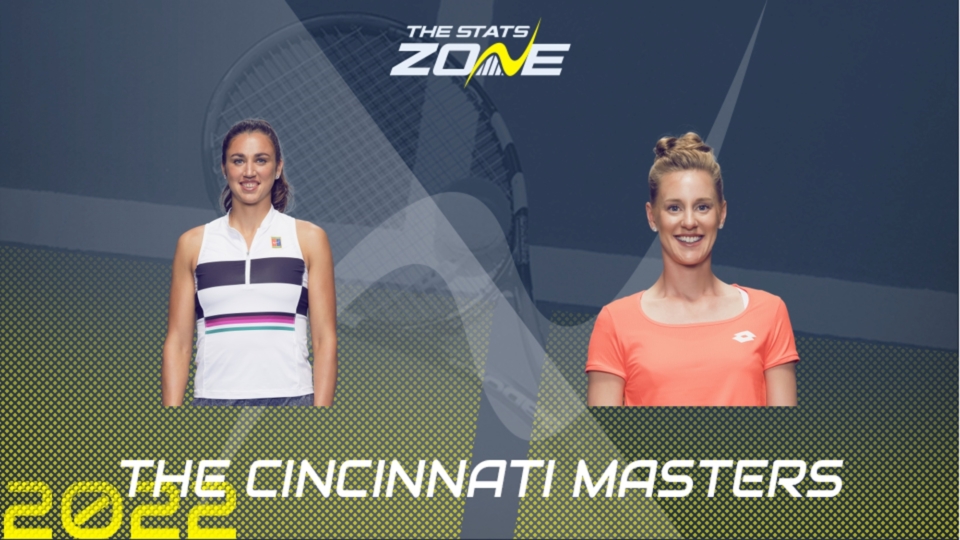 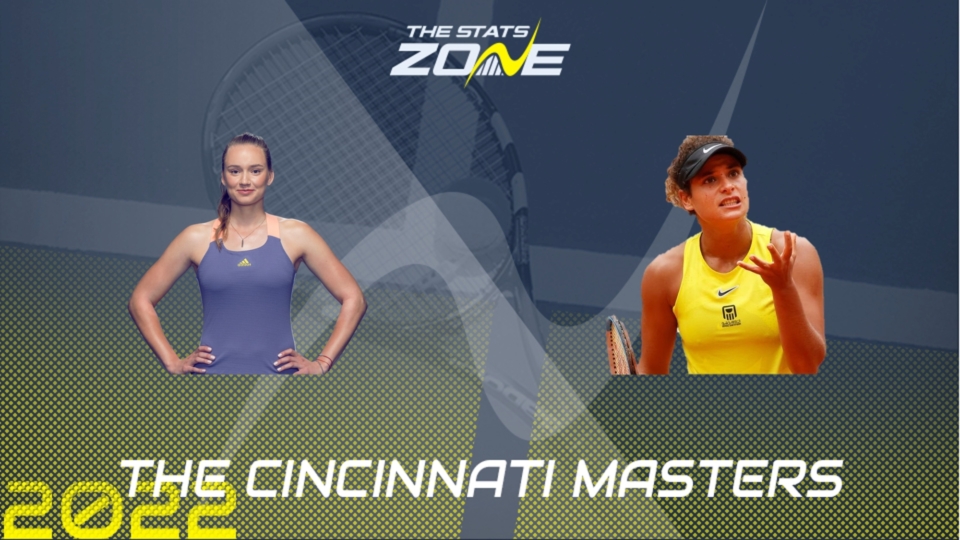 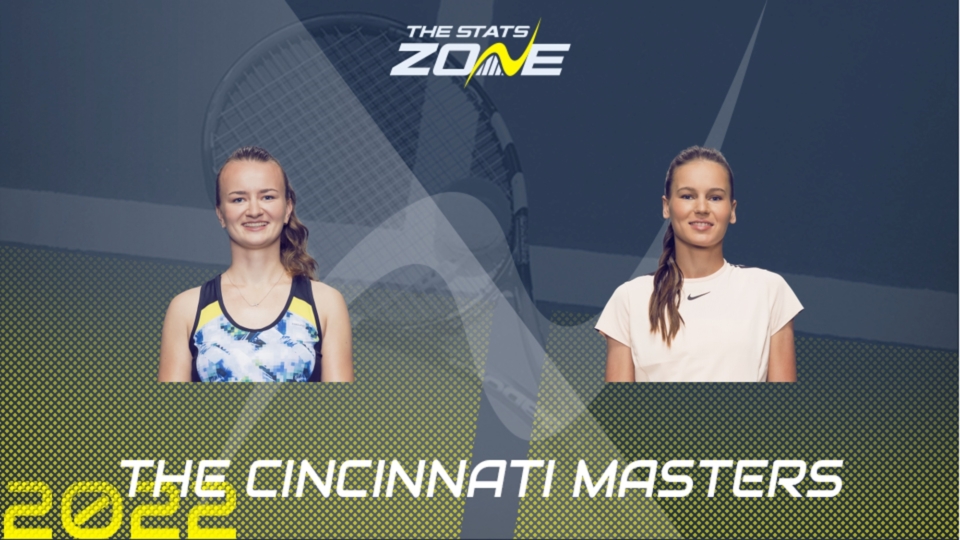 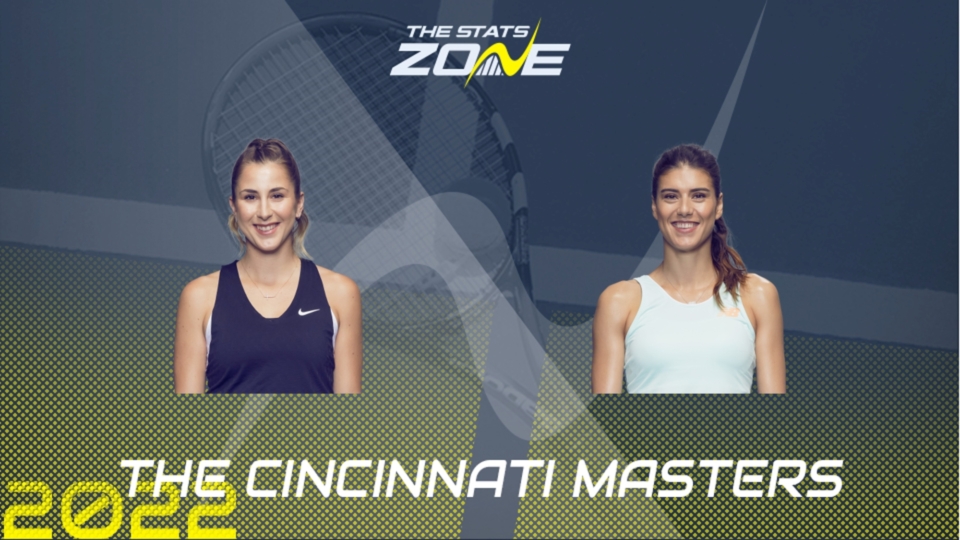 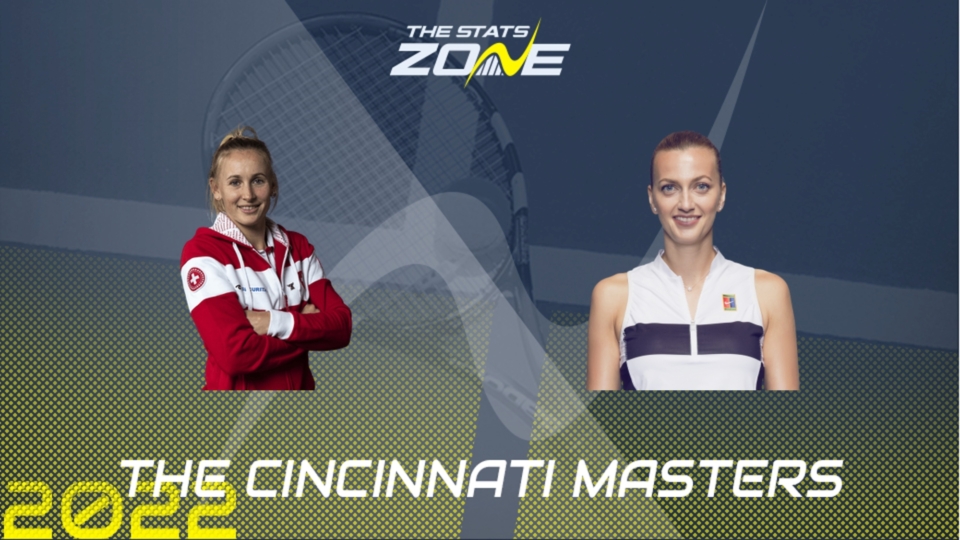 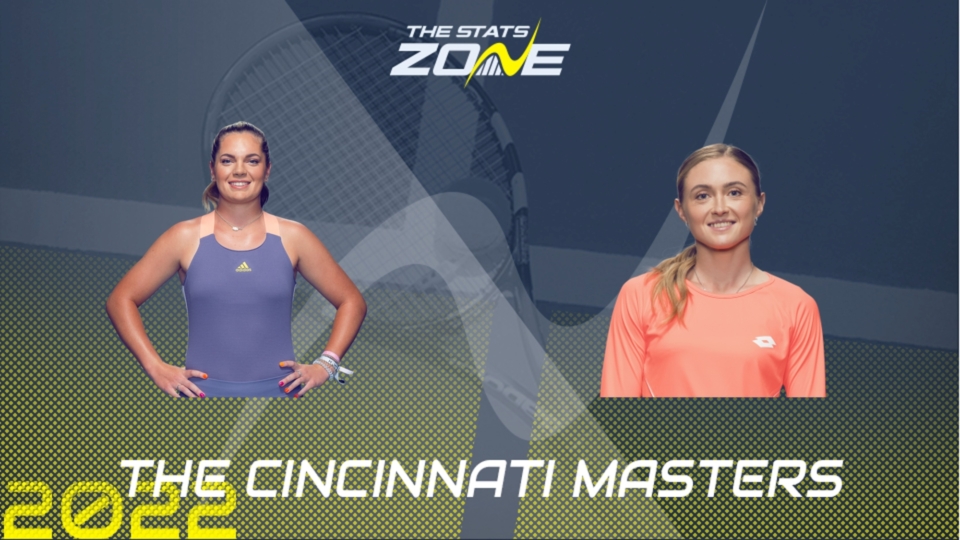