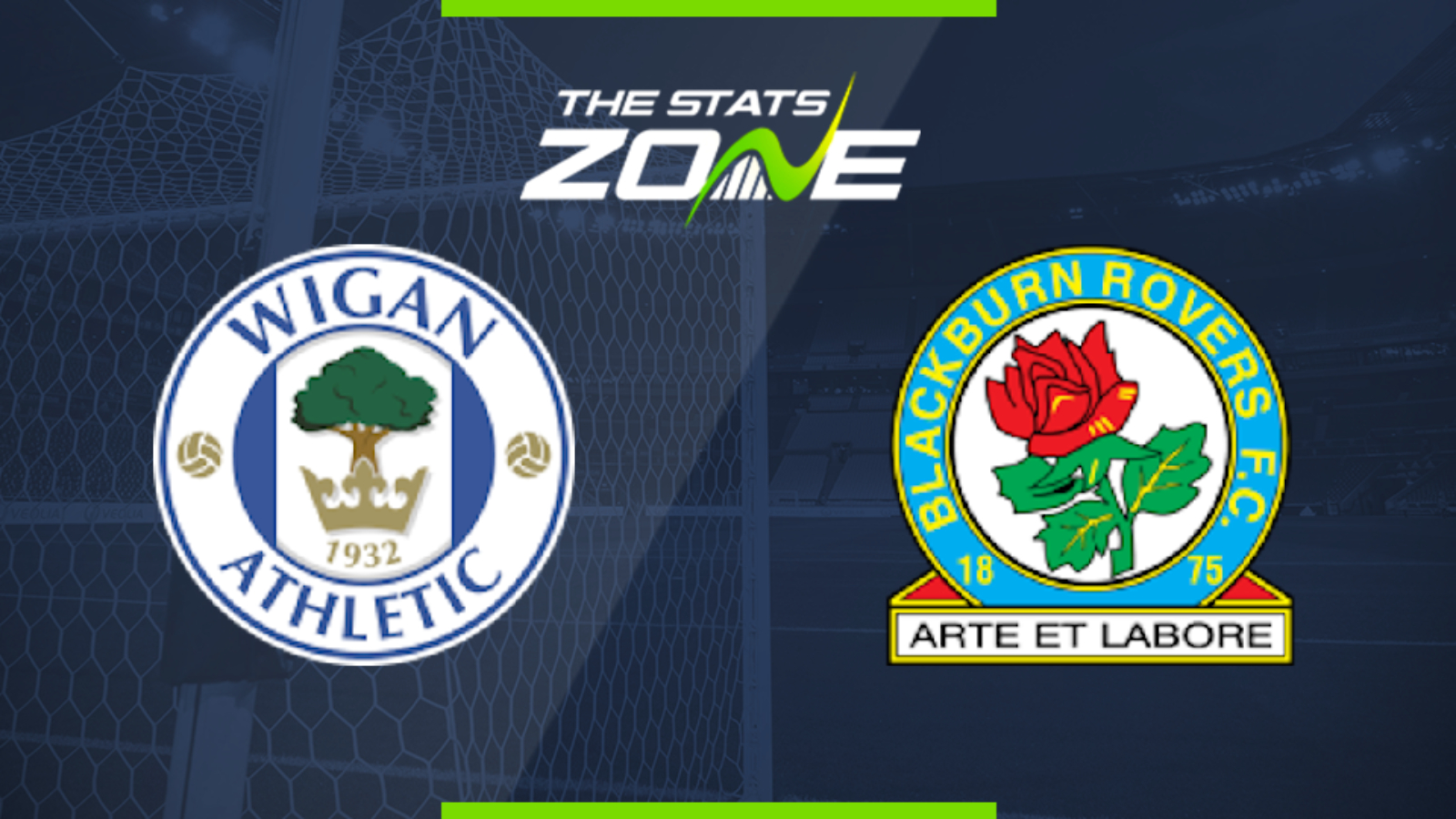 Where is Wigan vs Blackburn being played? DW Stadium, Wigan

Where can I get tickets for Wigan vs Blackburn? No tickets are available as this match will be played behind closed doors

What TV channel is Wigan vs Blackburn on in the UK? Sky Sports have the rights to Championship matches in the UK, so it is worth checking their schedule

Where can I stream Wigan vs Blackburn in the UK? If televised, subscribers can stream the match live on Sky Go

Wigan picked up where they left off upon the Championship’s suspension, continuing their outstanding recent form by beating Hudderfield 0-2 away from home. They face local rivals Blackburn, who sit a point off the top six after beating Bristol City 3-1 at Ewood Park. These two sides know each other well and little has separated them in recent meetings, with three of their last five league games ending in a draw. This game looks set up to go down a similar route with a stalemate the most likely outcome.