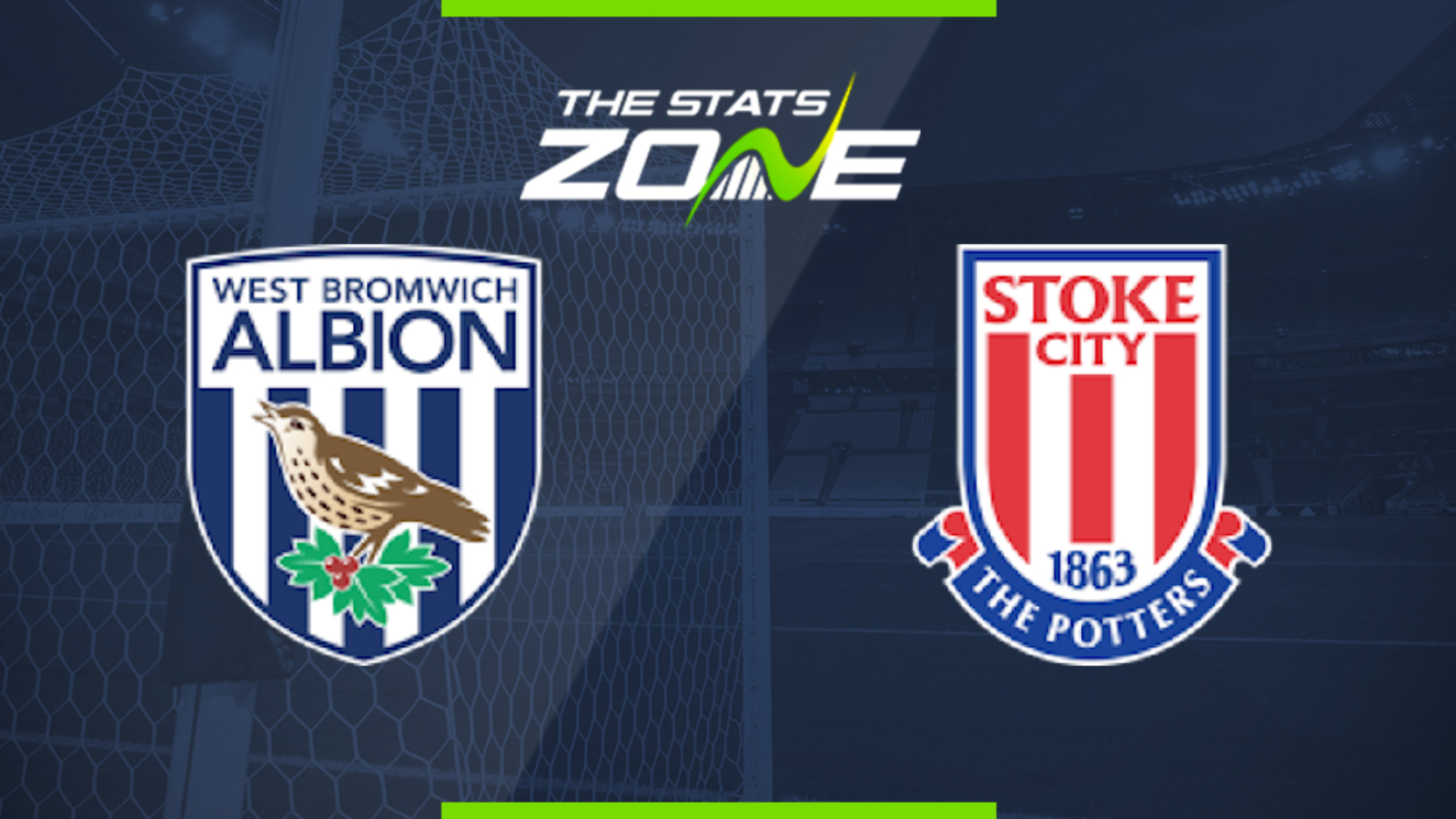 Where is West Brom vs Stoke being played? The Hawthorns

What TV channel is West Brom vs Stoke on in the UK? Sky Sports have the rights to Championship matches in the UK, so it is worth checking their schedule

Where can I stream West Brom vs Stoke in the UK? If televised, subscribers can stream the match live on Sky Go

Where can I get tickets for West Brom vs Stoke?

What was the score in the last meeting between West Brom & Stoke? Stoke 0-2 West Brom

The curse of first place continues to haunt the form of either West Brom or Leeds in the Championship, and the league leaders have gone five games without a win. Four score draws in their last five league matches does point towards an eventual win though, but Stoke will be up for this. 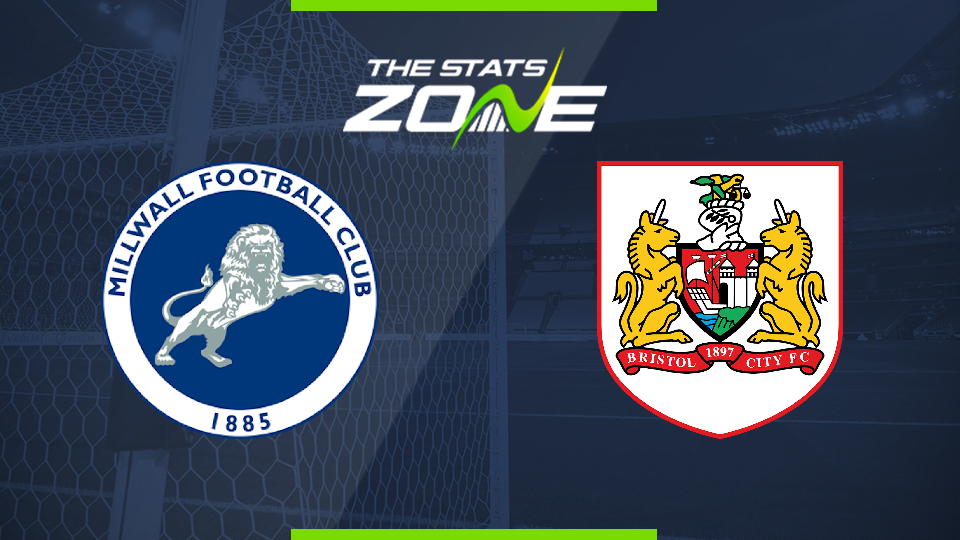 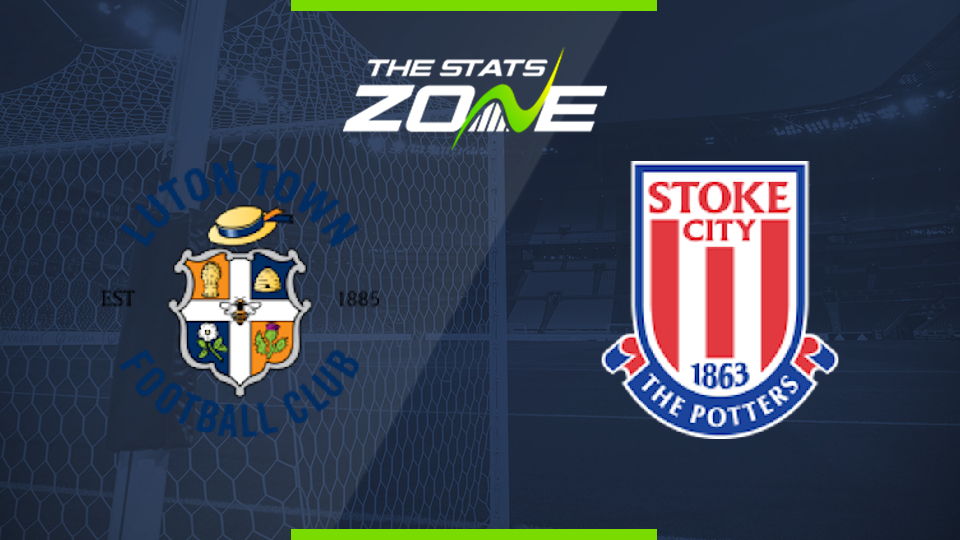 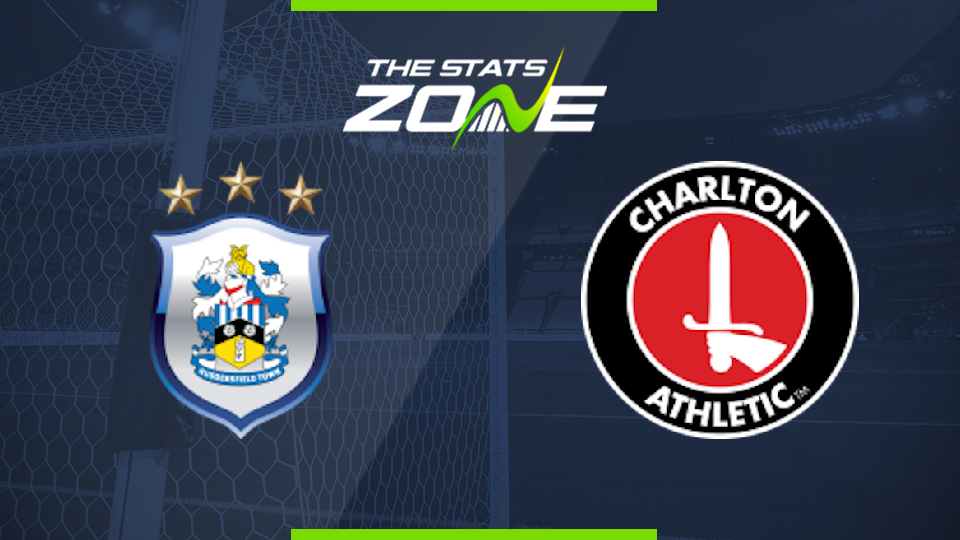 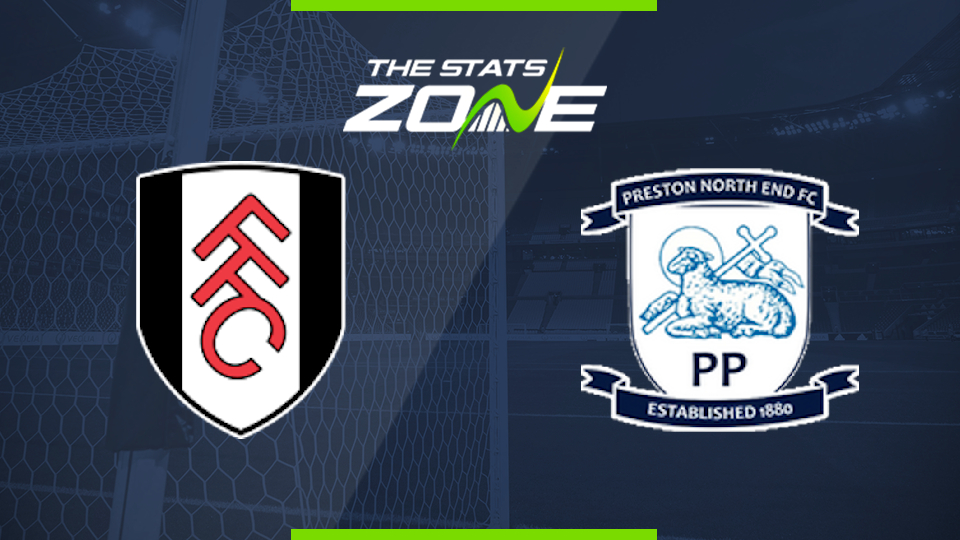 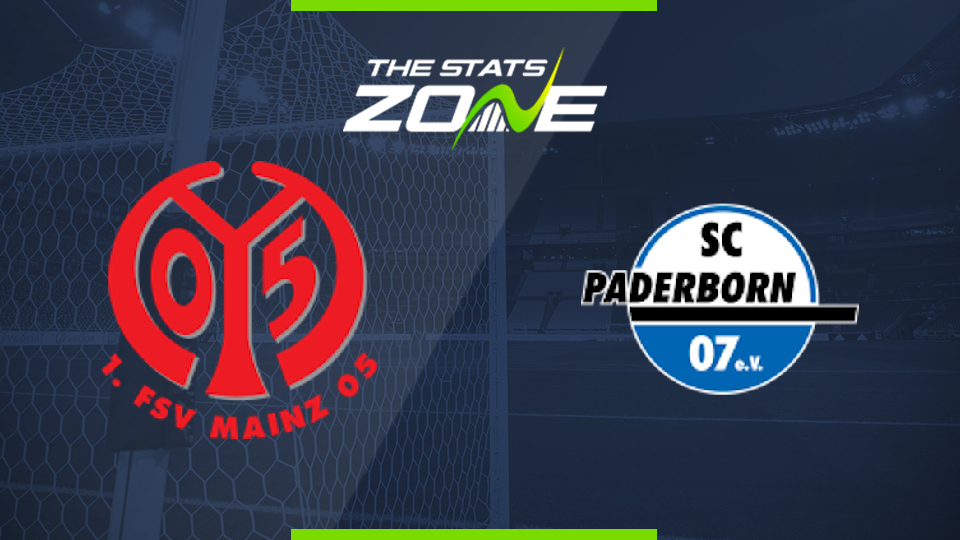 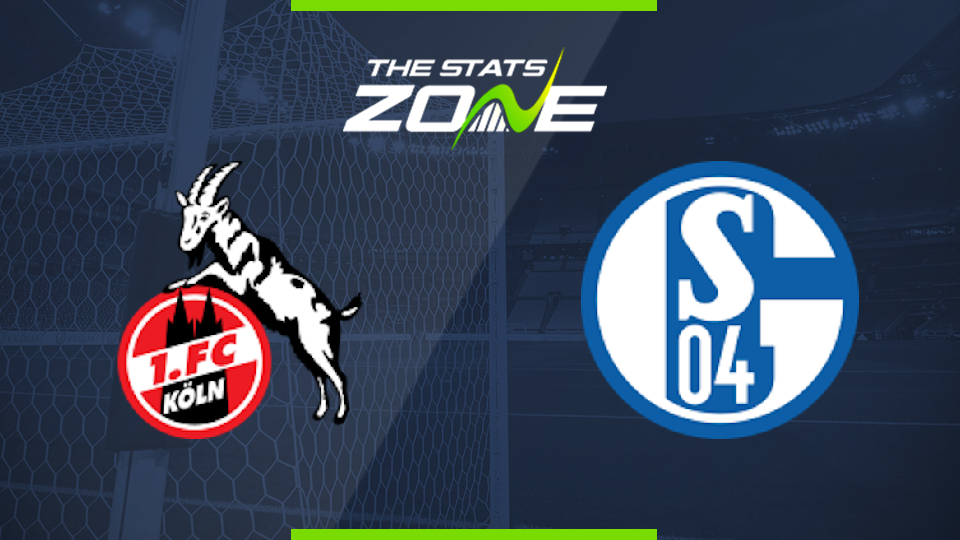