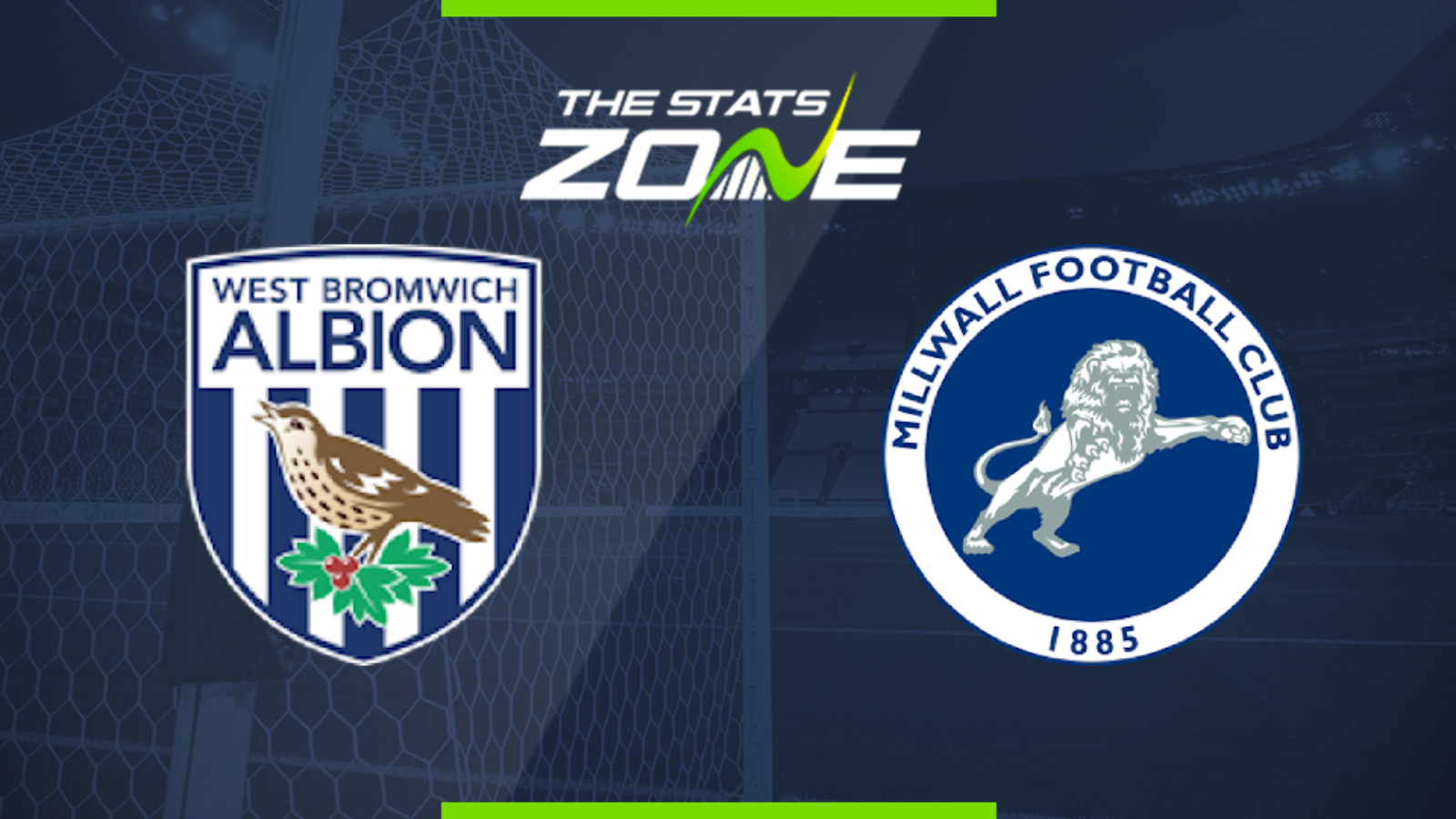 Where is West Brom vs Millwall being played? The Hawthorns

What is the weather forecast for West Brom vs Millwall? Cloudy, 19c

What television channel is West Brom vs Millwall on? Sky have the rights to Championship matches in the UK, so it is worth checking the Sky Sports schedule

Where can I stream West Brom vs Millwall? If the match is televised on Sky Sports, then subscribers will be able to stream the match live via Sky Go

Where can I get tickets for West Brom vs Millwall?

What was the score when the teams last met? Millwall 2-0 West Brom

West Bromwich Albion overturned a deficit at Nottingham Forest to win Slaven Bilic's first game, and the Baggies look like good value for another play-off spot this year at the very least. They host Millwall, who could surprise a few naysayers this year but are unlikely to collect any points here.